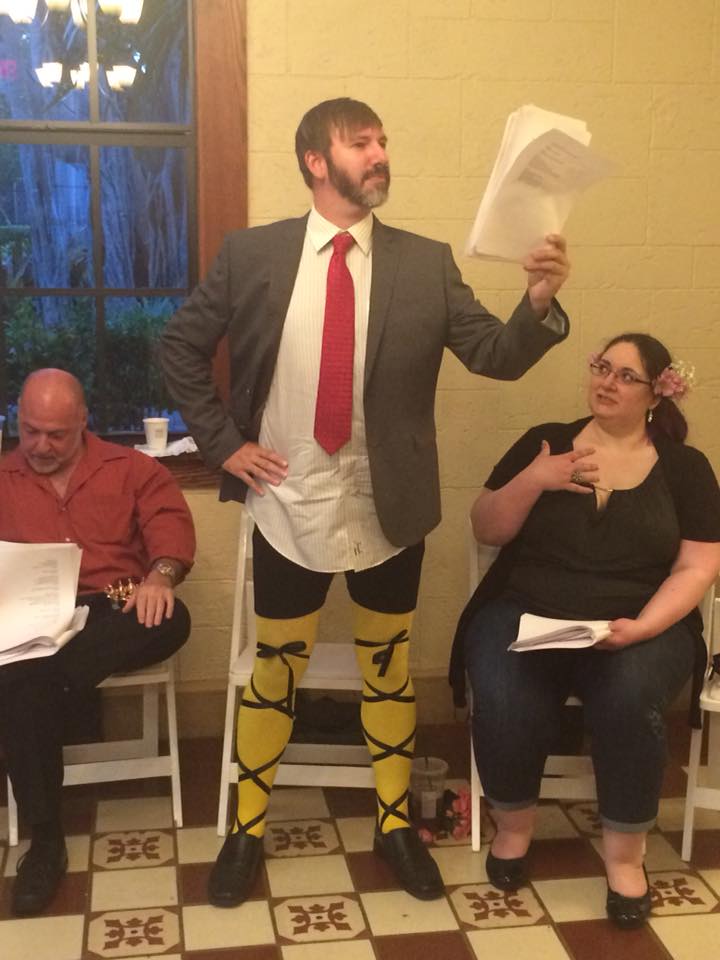 Curtains down and empty seats put a slight dent in the South Florida Theatre League’s annual Summer Theatre Fest, but it did not stop them.

Creativity kicked in and they re-named it Quarantine Theatre Fest, pivoting to showcase what local theaters are featuring online.

“At the time we were planning the festival, we thought we would safely be able to open,” said Andie Arthur, executive director of the South Florida Theatre League. “Once we realized that wasn’t the case, we strategized on how we could help promote them onlinezoom and provide them visibility.”

Because so many theaters are already presenting weekly programming, they are helping them by cross promoting on their website.

“Cross promotion is important because for example, someone might know what City Theatre is doing but maybe not a smaller company like Main Street Players,” said Arthur. “It’s tougher for smaller theaters and they don’t have the capacity, but some are doing a lot so we’re helping to promote what is there.”

On the site you can find: 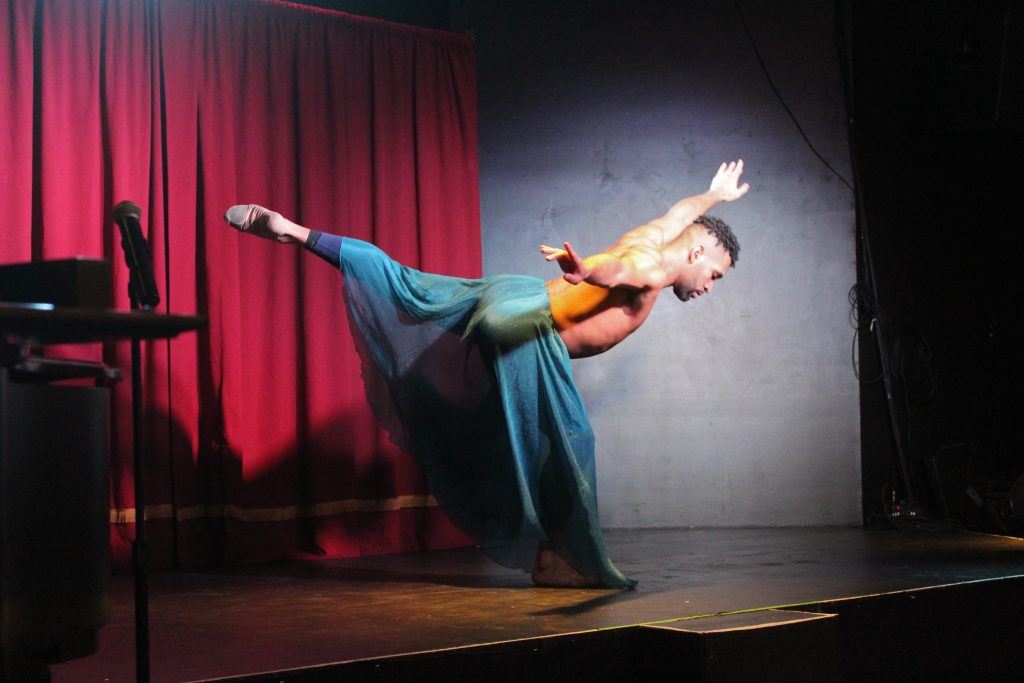 Professional development workshops on auditioning and marketing as well as master classes are also a huge part of the festival.

“This break from producing shows has allowed us time to focus on learning new skills – which is perfect for when we’re able to physically return to our spaces,” Andie said.

All workshops are via Zoom and a suggested donation is encouraged.

One of the most popular programs was the Kickoff on July 1 “Corona Creatives and Chill” where everyone shared resources and how they are dealing with the current times.

“People shared personal stories about what their lives are like right now, what happens moving forward and how to create better online theater,” said Arthur. “Because everyone had such a positive reaction and loved sharing, we’re planning to make this a recurring event.”

The festival will close on July 27 with The Remy Awards which will be live streamed on Zoom. They will include short five-minute pre-recorded performances by artists to be shown prior to each award presented. Arthur says in the past they have had dance, music, and short skit performances.

It would not be an awards show without an actual trophy so, “we’re getting awards physically made which we will have delivered to the winner’s home so they can accept with award in hand on camera,” said Arthur.

For full details on the Quarantine Theatre Fest schedule plus, information on online theater programming around Miami click here to visit their website.