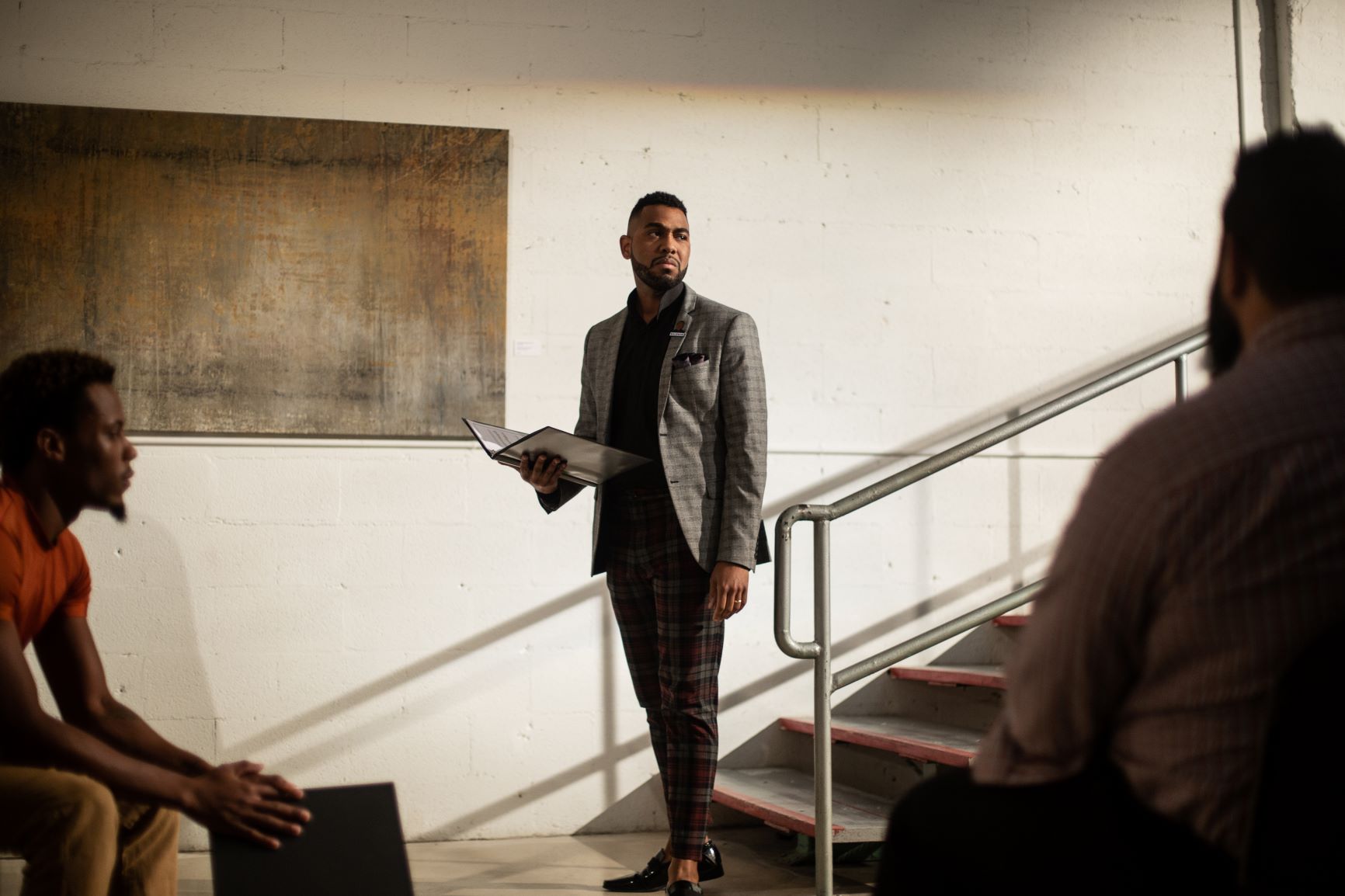 Kunya Rowley is executive producer and artistic director for Hued Songs, which is presenting The Juneteenth Experience, in partnership with the Rhythm Foundation. (Photo courtesy of Hued Songs)

The importance of Juneteenth — short for June 19, 1865, when the last enslaved people in the United States learned of their emancipation more than two years prior — continues to grow and resonate in South Florida. Miami-Dade County has made it a paid holiday, and a variety of area celebrations are planned to mark the occasion.

Perhaps the most stately event will be “Juneteenth on Ali Baba Avenue,” presented by the Opa-locka Community Development Corp. (OLCDC). In addition to the usual festival features of live entertainment, visual and performing arts, contests and food, this special celebration boasts Dr. Joanne Hyppolite.

Haitian-born, she was chief curator at HistoryMiami Museum before becoming African Diaspora curator at the Smithsonian National Museum of African American History and Culture in Washington, D.C. She is expected to lead a historic remembrance of the Emancipation Proclamation.

“Juneteenth is about more than just commemorating the end of slavery. It’s about celebrating and enacting Black liberation,” OLCDC chief operating officer Nikisha Williams said in a release. “At its core, OLCDC’s mission is to liberate Black and brown people socially, economically, and politically, and a Juneteenth festival is the perfect way to celebrate that.”

Across the bay on North Beach, the Juneteenth Music & Food Festival will feature food, drink and entertainment for what organizers are calling “an unforgettable day.”

The free event — set for noon to 7 p.m. at The Sand Bowl @ Bandshell Park, 7275 Collins Ave., Miami Beach — is being presented by The Hungry Black Man media company. The aim, according to organizers, is to highlight Black culinary and musical expression, with an array of Creole, Midwestern, soul foods and more (plus vegan options!) and a mix of soul and rap, jazz house, blues and metal sounds. Among those scheduled to participate are the band Elements and DJ Tyree. Food and drink must be purchased separately.

Later, at the nearby North Beach Bandshell, Hued Songs and The Rhythm Foundation will present The Juneteenth Experience, including song, dance, film, spoken word and storytelling. Before the performances, visitors may stroll through an area with artisans and vendors. Three short films focusing on Black identity will be shown starting at 7 p.m., with performances by a group of singers, actors and spoken-word artists following at 8 p.m.

In-person attendance will be limited; there also will be a livestream. Both are free.

The city of Miami Beach’s Juneteenth ceremony will take place in Pride Park, across from the convention center at 1809 Meridian Ave., at the rainbow eucalyptus planted last year in observance of the holiday. The poet, Vaughns, will appear there as well, along with the Peter London Global Dance Co. and the New World School of the Arts High School Jazz Band.

This event will be streamed on the city’s Facebook page.

“The City of Miami Beach has benefited immeasurably from the contributions of Black Americans,” said Melissa Berthier, its assistant director of marketing and communications. “The commemoration of Juneteenth is just one way that Miami Beach proudly celebrates freedom and the impact of the Black community on our city — past, present and future. ” 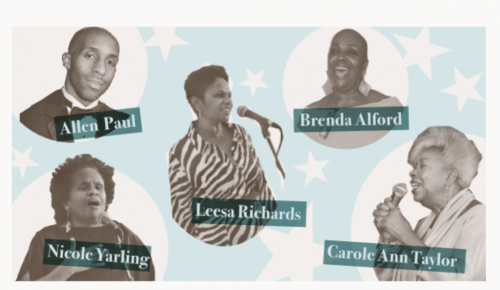 (Photo courtesy of The Betsy Hotel)

In South Beach, it’ll be a big night at The Betsy Hotel, 1440 Ocean Drive. From 6 to 11 p.m., there will be live jazz in the lobby by pianist Allen Paul and singers Carole Ann Taylor, Brenda Alford, Nicole Yarling, and Leesa Richards. Outside, from 9 to 9:30 p.m. at the Poetry Rail in the adjacent alley, poets Rebecca “Butterfly” Vaughns and Geoffrey Philp are scheduled to appear, along with jazz saxophonist and peace activist Gregory LeDon, who will accompany them with improvisations. Both events are free.