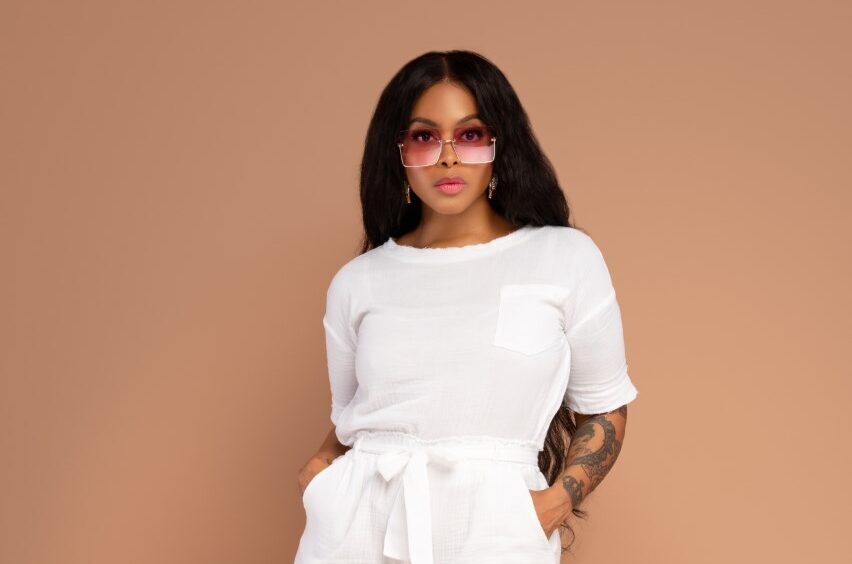 Chrisette Michele, whose album, “Be OK,” won her a 2008 Grammy Award, will perform at the 2021 Art, Blues & Soul Festival. (Photo courtesy of the artist)

This year’s Art, Blues & Soul Festival returns to its home in Liberty City after going virtual in 2020.

Scheduled for the end of Miami Art Week, on Saturday, Dec. 4, the fifth annual edition of this musical event brings to the African Heritage Cultural Arts Center (AHCAC) a bevy of talent: national acts like Chrisette Michele, Jon B. and Glenn Jones, as well as local stars Courtney Mickens and The Harden Project (made up of husband-wife duo John and Ja’Nia Harden).

“Courtney Mickens has performed with us before, and John Harden is actually a teacher here,” said Ruby Brown, the center’s communications director. 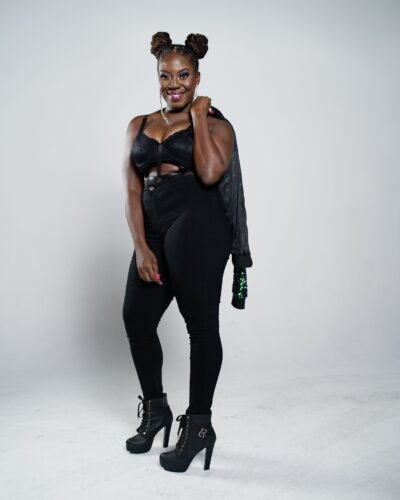 Local performer Courtney Mickens said the African Heritage Cultural Arts Center is “a part of my home.” (Photo courtesy of the artist)

Mickens, a singer who teaches as well as performs, looks forward to a homecoming.

“I was a student of the AHCAC for middle and high school,” she said via email. “I volunteered and instructed there as well. AHCAC is a part of my home. I’ve gained so much knowledge and experience from each and every instructor I encountered and paid it forward to my own students.

“Performing at the festival is an honor for me. I get to represent my hometown as well as the place that helped train me to be the awesome entertainer that I am.”

Hosting will be Chello and DJ Chico the Leo. Chello also studied at the AHCAC, and is known for hosting “Lyric Live” at Overtown’s Historic Lyric Theater and appearing on the long-running BET show, “ComicView.”

Music lovers can enjoy the sounds Michele, who is known for her songs, “Epiphany (I’m Leaving)” and “A Couple of Forevers,” and whose album, “Be OK,” won her a 2008 Grammy Award in the “Best Urban/Alternative Performance” category.

Jon B.’s 1995 debut album, “Bonafide,” went platinum, selling more than a million copies; he’s also a songwriter and music producer. And the Jacksonville-born Jones started out singing gospel with The Modulations before moving to R&B. He teamed up successfully with Regina Belle for 2018’s “Love by Design.” 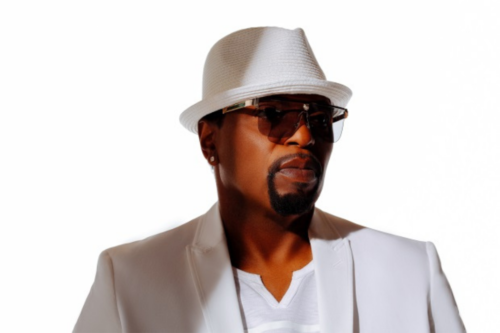 Florida native Glenn Jones started out singing gospel with The Modulations before embracing R&B. (Photo courtesy of the artist)

Along with musical entertainment, the festival will feature displays by local visual artists, food options and other vendors. Guests who choose the VIP ticketing option get dinner and drinks, too.

While at the AHCAC for the festival, visitors can also bask in another art experience. In partnership with former Miami Dolphins player Louis Oliver, the center’s Amadlozi Gallery is offering the exhibit, “Le Art Noir: Diversity in Color,” described as a “unique multicultural collaboration of artists from around the globe showcasing innovative exhibitions that capture the heartbeat of our society and focus on relevant topics,” according to leartnoir.com. Separate $25 tickets are required for the exhibit, but festivalgoers get a $10 discount.

Last year’s Art, Blues & Soul Festival streamed virtually, and the center’s main campus and buildings have been undergoing renovations, so it’s been a time of change and flexibility for the AHCAC. But staff are thrilled to see things approaching normal again, Brown said.

“We’re not fully open yet, but we’re really excited to have people on the grounds again,” said Brown.

SAFETY PROTOCOLS: Mask use and social distancing will be encouraged, according to Ruby Brown, the center’s communications director.