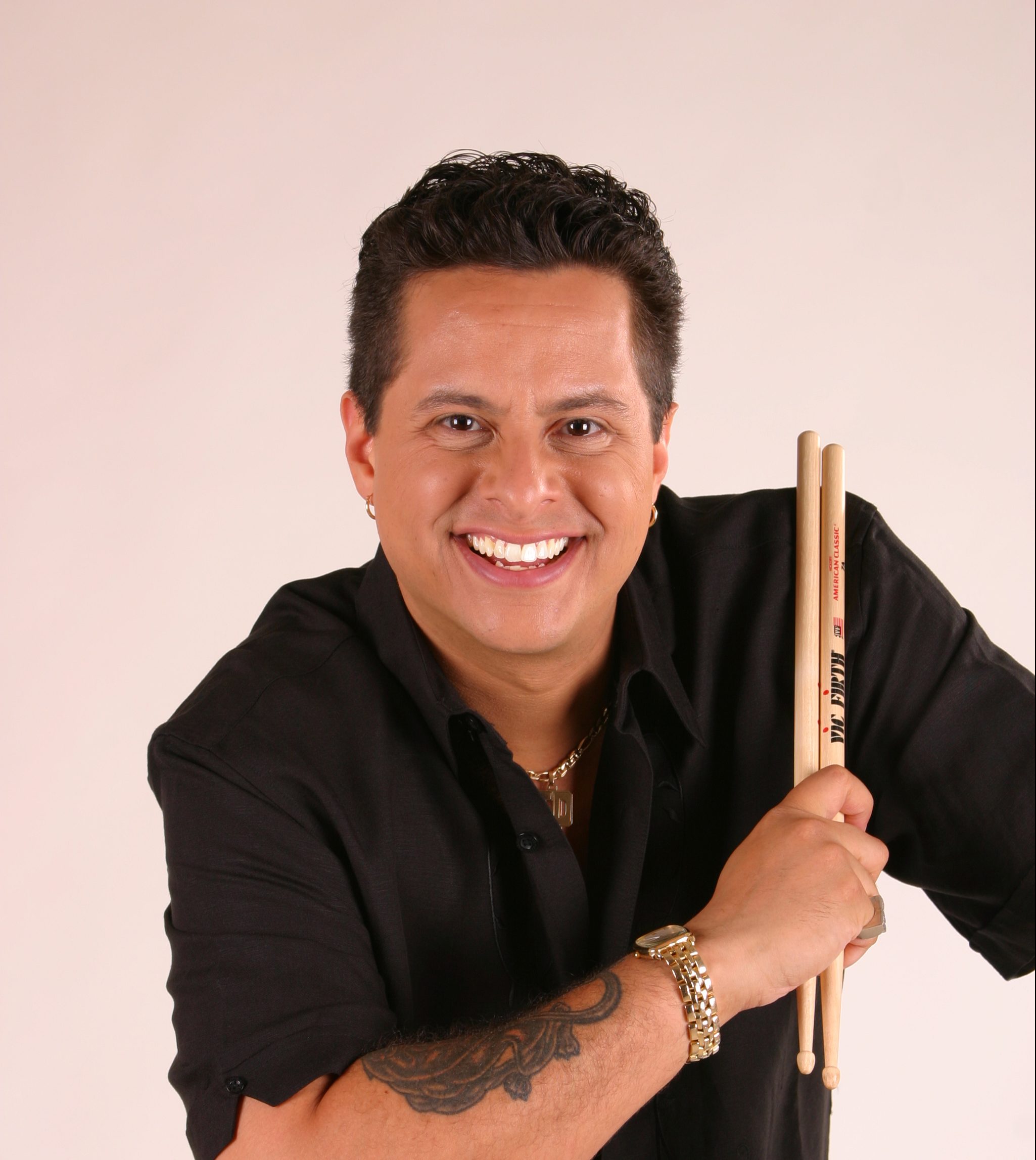 In 1971, Carlos Santana’s rock version of “Oye Como Va” made its author, Tito Puente, an international star. Yet when Puente wrote the original cha-cha-chá version, released by Tico Records on the 1963 album, “El Rey Bravo,” the recording barely registered on the charts.

Puente’s “Ran Kan Kan” was a different story. He started composing the catchy mambo while serving on the escort carrier, USS Santee, during World War II. The ship’s young bugle player wrote the song as an ode to the symphonic timpani drum and its derivative, the timbales – the instrument that would later make him famous. After the war, Puente polished the composition at The Juilliard School, where he studied music theory, orchestration and piano, with the help of the G.I. Bill.

“Ran Kan Kan” became Puente’s signature song during the 1950s mambo craze and, along with “Oye Como Va,” remains one of his greatest hits to this day.

Fans can hear these stories and more when they tune into a 90-minute livestreamed tribute to the Latin Jazz master on Sept. 6, courtesy of the Global Arts Project and the Collins Park Neighborhood Association.

Broadcast at 6 p.m. from the Miami Beach Woman’s Club as part of Artscape’s free “Safe and Sound” series, the concert will commemorate the 20th anniversary of Puente’s death, in 2000 at age 77. The event headliner will be son Tito Puente Jr. and his Latin Jazz Ensemble, with special guest artist Melina Almodovar in the role of salsa queen Celia Cruz.

“My father was one of the first orchestra leaders to present a female singer leading the band, and they worked together a long time,” said Puente Jr. from his Fort Lauderdale home.

The bandleader and percussionist has developed his career as a kind of musical curator of his father’s vast catalog, performing timeless classics such as “Ran Kan Kan,” “Oye Como Va,” “El Cayuco,” and “Mambo Gozón.”

For this show, he plans to perform songs from different periods in his father’s 50-year career, while sharing how his father created a certain piece and other notable tidbits. He also will present photos from the family album, showing the elder Puente’s trajectory from a young street musician who grew up in Spanish Harlem – the son of Puerto Rican parents – to his days in the Navy to his reign as a Mambo King in New York’s Palladium Ballroom in the 1950s and his later status as the white-haired legend who appeared on TV shows like “Sesame Street” later in life.

The timeline will show “how my father rose from humble beginnings to become an icon, a worldwide Latin music ambassador. It’s going to be quite something to see.”

The event promises to be more than a trip down memory lane. Lately, the world has taken a new look at  Puente’s work, including academics, filmmakers and urban music artists digging deeper into his impact on Latin dance music and American pop culture.

Puente is considered the first Latin musician to integrate mambo music in a big band format and to introduce it to an American mass audience, later taking it around the world. He is also credited as the first bandleader to put the percussion section – congas, bongos and timbales – up in the front of the orchestra, giving the instruments greater prominence. Drums had always been in the back of the band.

Born Ernesto Antonio Puente in New York on April 20, 1923, he gave more than 10,000 live performances, recorded more than 100 albums and won seven Grammy Awards, including a Lifetime Achievement Award. Besides the timbales and piano, he played the vibraphone and saxophone.

As part of preserving Puente’s legacy, his family is working with actor Edward James Olmos, who has purchased the rights to his life story and earlier this year announced plans for a series of projects including a television documentary series, a feature film and a tribute album with contemporary artists playing his music.

“We’re very excited about this project … we’re hoping the docuseries comes out in the fall of 2021,” said Puente Jr., who will serve as a consultant on the project. “I think that it’s really important that young people today, especially young musicians, remember the music of ‘El Rey del Timbal’ (The King of the Timbal).”

About three years ago, Puente Jr. was invited to a first-ever, three-day retrospective on Puente’s impact on Latin music at New York’s Hunter’s College. He witnessed young musicians learning about his father’s contributions to preserving African rhythms that emerged in the Caribbean and migrated into American culture. He is encouraged by young urban artists like Ozuna, who recorded a 2017 remix of “Oye Como Va”.

“I think it’s important that young people recognize that my dad opened doors for all the Latin music you hear today, like reggaeton and bachata,” he said. “Although you don’t hear Tito Puente on the radio, his influence is there. It’s a percussive instrument that he played – it brings forth people to dance, and he should be remembered as being an ambassador of Latin music.”