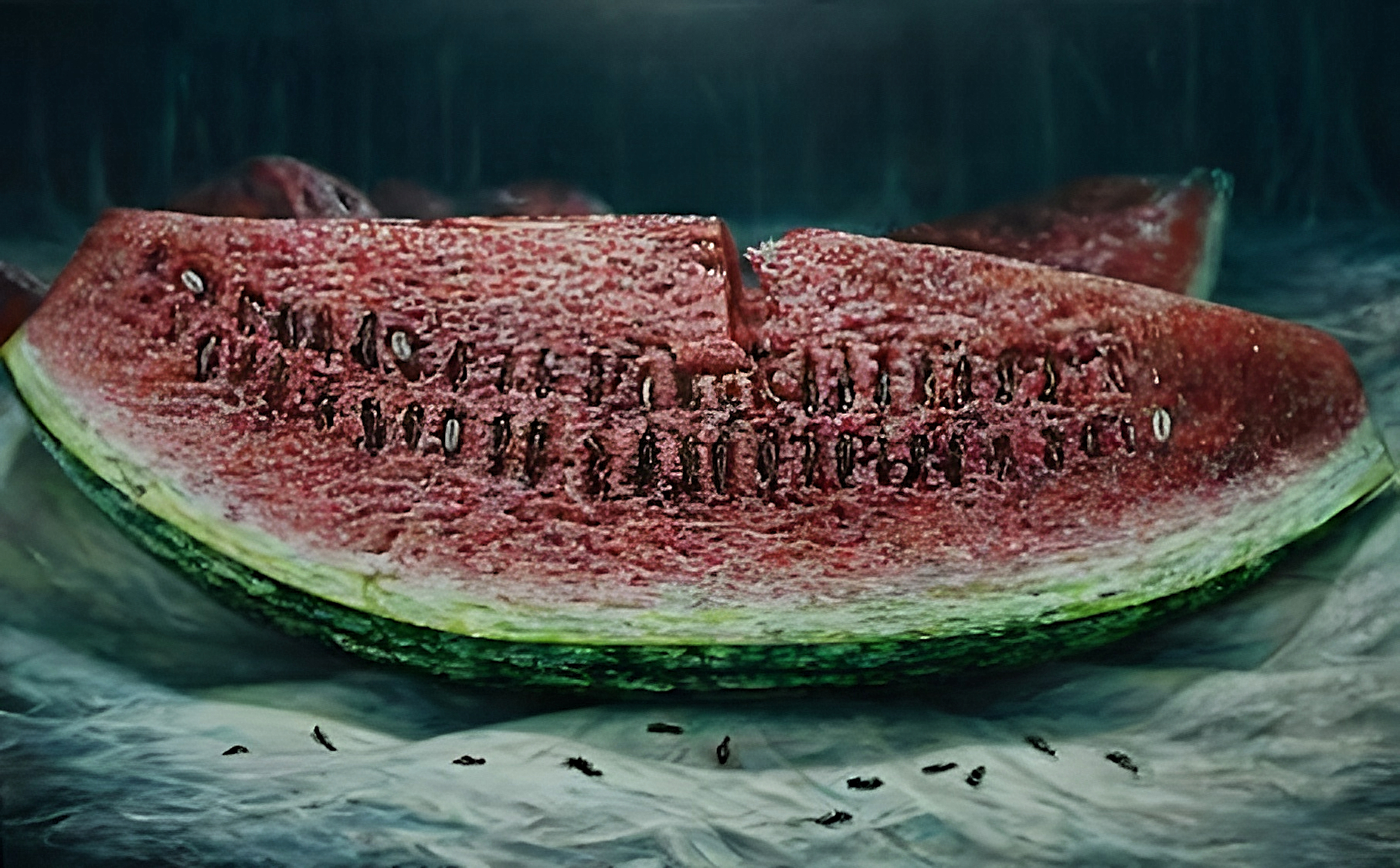 Michael Elliott, “Seeds of the Last Tide (Clotilda),” acrylic on canvas, 33 in X 52 in, is part of the exhibition “Depth of Identity: Art as Memory and Archive” at Green Space Miami through Oct. 20. (Photo courtesy of Diaspora Vibe Cultural Arts Incubator)

Longtime Miami art curator Rosie Gordon-Wallace says while trauma may be part of the immigrant experience, “Depth of Identity: Art as Memory and Archive” takes in that component while looking at the legacy of the African, Indo, and Caribbean diaspora in American cities.

“The trauma is a part of our lives, and it’s a part of our stories,” says the curator, explaining that the exhibition at Green Space Miami examines the artists’ interactions with their own identities. Gordon-Wallace says the artists she worked with, who represent Jamaica, Barbados, Cuba, Guadeloupe, Suriname, Haiti, Kenya, and Korea, stand for “this really complicated, hyphenated definition of race.”

The exhibition on display from Aug. 11 to Oct. 20, organized by Diaspora Vibe Cultural Arts Incubator, will feature visual art, music, film, and performance art from 19 artists. 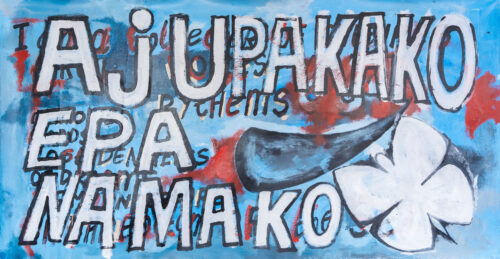 While there are numerous themes in the work that tap into national political conversations around racism and critical race theory, Gordon-Wallace says there’s a more personal twist. She says curation for the exhibition was about “asking (artists) to look at their particular identity through the lens of art, memory, and archive.”

That identity is evident in “how people turn up in their communities, how they walk, how they talk, the cuisine, the music, the dance, the memories that they have,” she says.

Gordon-Wallace is the founder and president of Diaspora Vibe Cultural Arts Incubator (DVCAI), an arts space dedicated to emerging Caribbean artists and artists of color in Miami, which has existed for 26 years. Some of the artists featured in “Depth of Identity: Art as Memory and Archive” have worked with the curator through DVCAI for years, according to Gordon-Wallace. 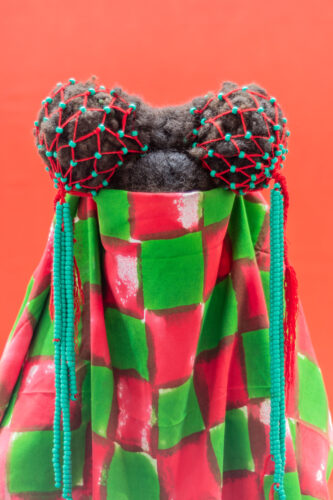 “My methodology in curating is that I will work with artists over extended periods of time,” she says. “The goal is to take them from emerging to mid-career (artists).”

One of the featured artists, Asser St. Val, emigrated from Haiti to Fort Lauderdale at age 14. He said coming to the United States forced him to reckon with his race in a way he never had to do as a teenager in his native country.

“I realized I was different, that I was Black,” St. Val says. “And now, I have to defend myself. Because of that, I became very interested in identity and in studying the self. What is this obsession with my color?”

To understand, he began reading about the biology of melanin, the pigment that makes a person’s skin, hair, and eyes darker in color. The research informed his mixed-media paintings, St. Val says.

“He’s having this dialogue around what melanin promotes, what many people think they understand from just the color of our skins,” Gordon-Wallace says. “He tricks you into looking at the body and then plays with your mind as to what you think these folks can and cannot do as well.”

St. Val says the reckoning with his identity went on to inform his artwork.

“I started reading on Afro-centric information history,” he said. “I went down a rabbit hole in researching melanin and I found out so much. I wanted to explore those (ideas) in art and paintings. My work is in-depth research on melanin.” 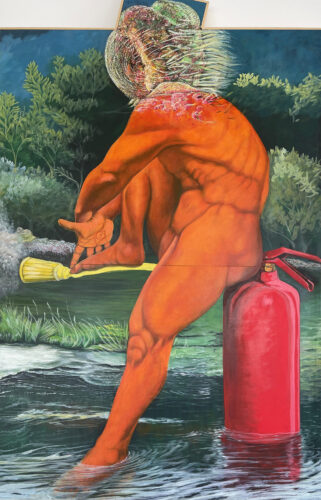 St. Val’s three-part painting series, titled “Magical Entities,” is included in “Depth of Identity: Art as Memory and Archive.” Each painting in the series features a bright orange figure with exaggerated feminine or masculine features. Their bodies are set against surrealist, otherworldly dreamscapes. Their faces are obscured by alien-like forms which suggest lives of their own.

“I’m basically trying to master my subconscious mind, and I’m sure people will respond to it,” St. Val says. “They will. . . personalize it in their own way. I hope someone who looks at (the paintings) can identify a spiritual entity there.”

The exhibition will take the featured artists from the emerging stage of their careers to mid-career designation, Gordon-Wallace says. 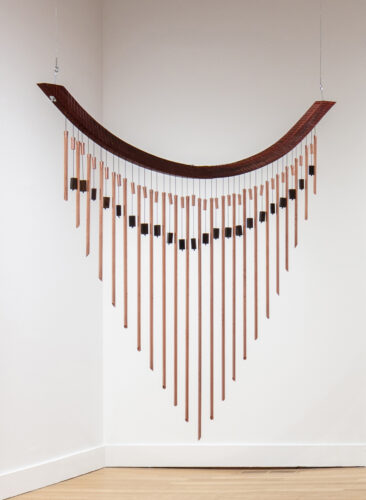 For St. Val, emerging as a mid-career artist means that creating art is a full-time career rather than a part-time endeavor. “That was the ultimate goal from the start,” he says.

WHAT: “Depth of Identity: Art as Memory and Archive”