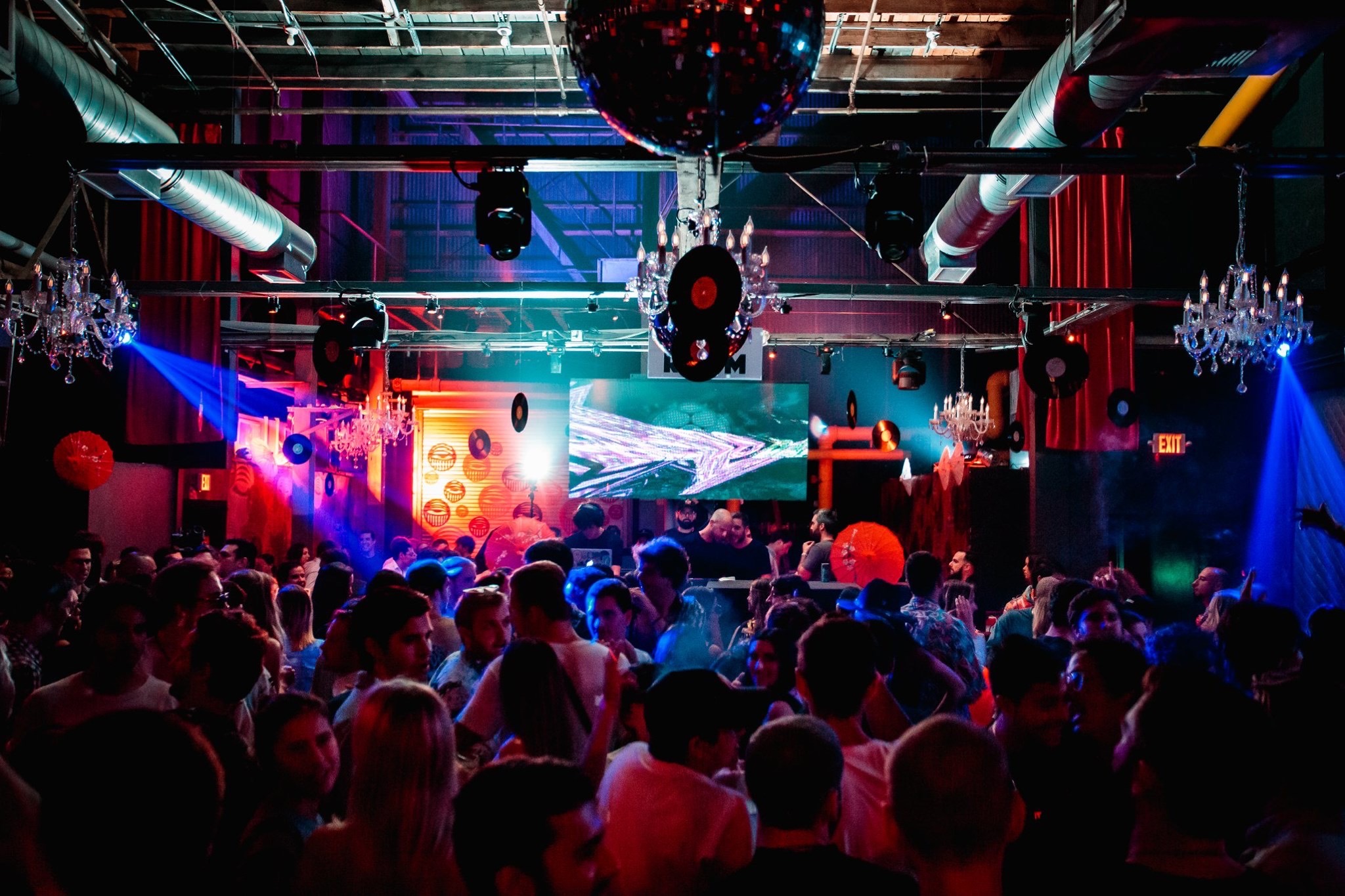 La Casa de Alegria is an all-in-one experience designed to house key elements in the arts.

For two days during Miami Art Week, Dec.7-8, visitors to Wynwood Prime can enjoy live music, check out fashions and browse curated exhibits from talents such as Alexander Mignot, Daniel Godoy and Andrea Fernandez. The idea is to present talent to a local audience and build a mix of artists who typically might not meet under one location.

Organizers Kenia Vasallo and Elias Acosta started these monthly mixed-arts events, dubbed Alegria (Happiness), back in June to fill a need they felt was missing in the local arts scene.

“I’ve been living in Miami for seven years, and I am around a lot of artists and in the entertainment industry,” says Vasallo, who is also a deejay. “I had the urge to make this happen, and I thought about starting an event where I would showcase a band at a venue, and there would be two rooms with different themes, where each theme of the room would inspire the music or selection of artists chosen to showcase that night … We also showcase local painters and choose about two to three each night.”

Each month, they have changed the venues, and the event has continued to grow, Vasallo says.

For Miami Art Week, the inspiration for the event came from the New York-based brand La Casa (The House), a collective of artists made up of alumni from the Savannah College of Art and Design.

The concept is parallel to Alegria’s with a more substantial art focus. The combination of both brands was a match made in Art Basel heaven. 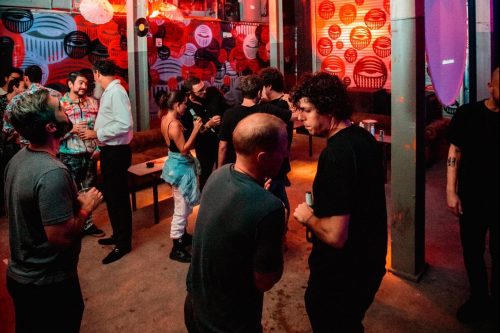 Each month, organizers have changed the venues for Alegria, and the event has continued to grow, according to co-founder Kenia Vasallo. (Photo courtesy of Alegria Community)

“One day seemed too little to show Miami the incredible talent that we’re bringing from around the world. We’re also going to feature eclectic sounds from Spain and Colombia. I’ll also be spinning disco, funk and some house,” Vasallo says.

Fashion shows will also take place during the weekend at La Casa de Alegria. Brands such as AYSM and Search and handbag designer Claudia Leal will feature pieces from their latest collections, and eventgoers can purchase items on display throughout the weekend.

“I think one thing we have all discussed as artists from other countries is how grateful we are to be in a place like the United States that pushes us to be creative and to do something,” says Vasallo, who is originally from Spain. Acosta, her business partner and co-founder of Alegria, is from Venezuela.

“We’re constantly being pushed to do and to portray our creativity,” Vasallo says.

Tony Chirinos's work as a medical photographer for Miami-area hospitals led to his pondering in his pictures of the frailty of life and the finality of death.
Continue Reading