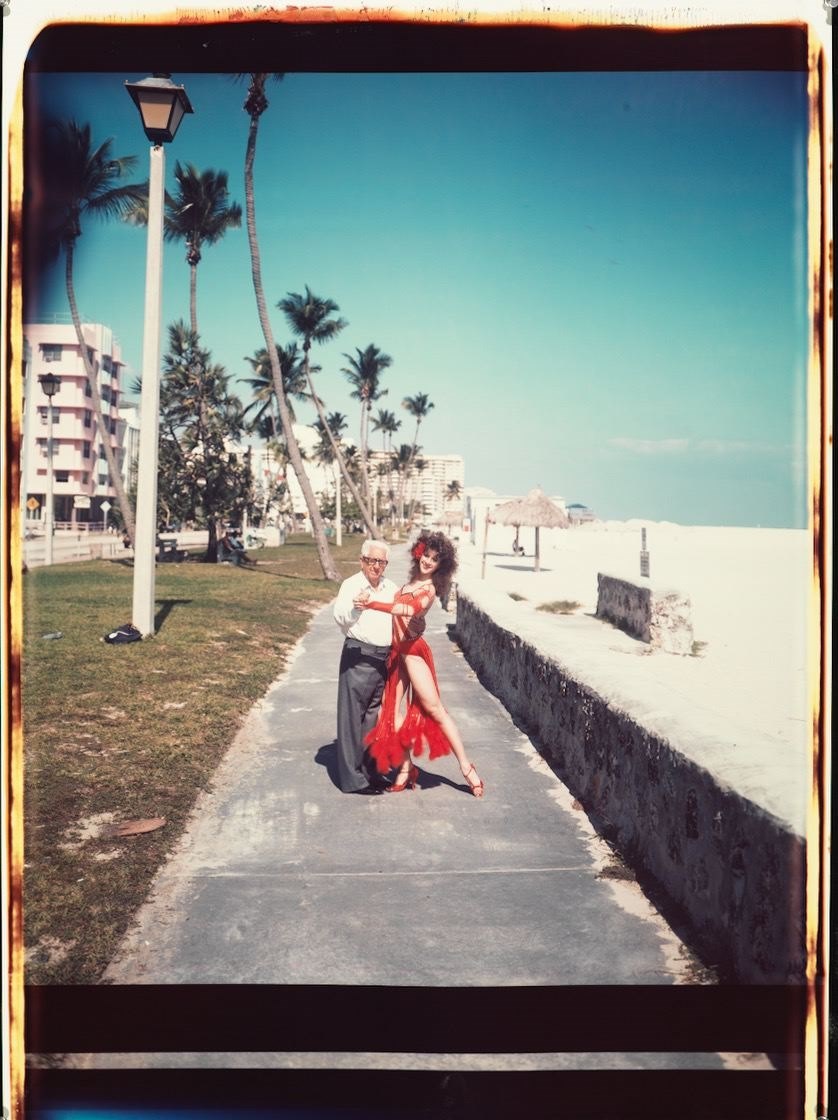 The Lowe Art Museum is back.

The University of Miami-operated institution has reopened in anticipation for the fall season, more than a year after switching to a virtual format due to the COVID-19 pandemic. And to mark the occasion, the Lowe has planned three new exhibits, as well as gallery installations, and the gift of free admission.

“We are all very relieved and excited to be able to welcome visitors back through our doors,” said Jill Deupi, the Lowe’s Beaux Arts director and chief curator. “We have quite a few works that have never been seen before, as well as some really important loans from local collections.”

The exhibits on display will feature something for everyone, including those who would like a trip down memory lane.

“William Wegman: Instant Miami,” for example, offers a nostalgic look at Miami through the lens of a celebrated and noted photographer who is best known for his whimsical portrayal of his Weimaraner dogs. It will be on view through Sept. 26.

“This is actually an encore performance,” Deupi said. “Back in November of 1984, the then-director Ira Licht commissioned William Wegman to come to Miami for just over a week. The charge was to let Wegman photograph whatever captured his imagination and his interest.”

The technical aspects of the production proved to be a unique and, at times, humorous part of the project.

“He was documenting the city with this really crazy, very large Polaroid Land camera,” said Deupi, of the 235-pound piece of photographic equipment. “It is quite literally the size of a refrigerator that had to be rented from the manufacturer. It took several people to operate, so it’s really quite fascinating.”

She invites those who may have missed the exhibit the first time to come in and take a look.

“This hasn’t been shown here since late ’84, early ’85, the one and only time that they were on public view, so we’re really happy to be able to reshare them with people who may have seen that show almost 40 years ago,” she said. “It’s a real slice of history. It’s just Miami as it was during a very different time.”

If your tastes lean toward the rich and famous, then look no further than “Duane Michals: The Portraitist.” The exhibit, which features 135 images of the inner circle of the Hollywood circuit, will also be available through Sept. 26.

The works “are not only beautiful as artwork but super-interesting because the sitters are all glitterati,” Deupi said.

Whom you recognize will depend on your generation, with photos including “people like Burt Reynolds and Tilda Swinton and the cast from ‘Saturday Night Live’ and Andy Warhol, painters, musicians, movie stars, writers. They’re all there so that’s really, really fun and interesting, because Michals is such a gifted portraitist,” she said.

“His photography is not only visually stunning, but he has a real gift for getting into the mind and the soul of his sitters, which I think is the hallmark of a truly gifted photographer who’s focusing on people.”

On view through Oct. 17, “FORCE OF NATURE: Highlights from the Myrna B. Palley Art Jewelry Collection” focuses on objects rather than people.

“It’s a small sampling of her wonderful collection of art jewelry, so that people can get a sense of an area of her collection that was very private and personal to her — although people who knew Myrna will definitely recognize some of the works that are on view because she actually wore all of her jewelry. In fact, she would select her jewelry before she selected her outfits, which is, I think, the reverse of what people normally do,” Deupi said. “She was just so excited about the art jewelry that she had, she wanted to share it with the wider world. The pieces are really quite stunning. They are wearable sculptures.” 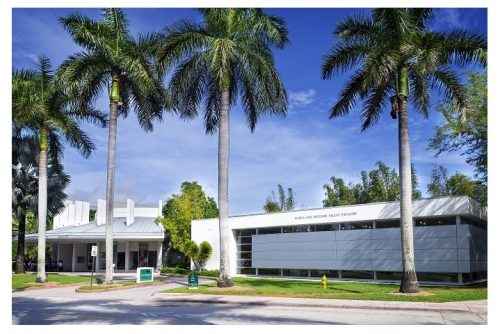 The Lowe is able to welcome back patrons free of charge thanks to Beaux Arts, which was founded to provide assistance for the museum. The complimentary admission will be available through May 31, 2022.

“We’re a small but very mighty group of passionate women who help out in the community,” said Beaux Arts president Elizabeth Timberlake Green. “Women banded together to support the Lowe and helped to grow it over the years.”

She has witnessed how the Lowe Art Museum has successfully navigated the challenges of the pandemic.

“It’s been an interesting year to see how they still maintained a connection with the community with the works of art they have within their walls,” she said.

The Lowe has carefully cultivated its online collections — and plans to continue doing so.

“Even though we are open, we will continue to build out that platform,” Deupi said. “We’ve learned just how important those virtual programs are, in terms of reaching a broader audience far afield, so there’s a really rich array of material there that I would encourage people to take a look at.”

Still, she said, there’s nothing like the human element when it comes to art.

“It has become abundantly clear [that] art without people is not really art. It’s something altogether different, and similarly museums without guests really function as store houses, rather than a meeting place where people can come and engage with works of art as well as with one another,” she said.

“I think it’s really important for people who have never visited to be aware of us and understand that we are the oldest art museum in Miami … Now that we’re free, I think that it’s a perfect opportunity to visit and see what we have to offer.”

Several precautions are being put in place to address the pandemic, including requiring patrons to register in advance.

“We carefully control the number of people who can be on-site at any one time, so it’s 20 people every 30 minutes,” Deupi said. “And we have a very large facility, so there’s really no worry about people feeling overcrowded or unsafe in any way.”

The Lowe Art Museum, at 1301 Stanford Drive, Coral Gables, has reopened and is now available from 10 a.m. to 4 p.m. Thursday through Saturday with reservations. Admission will be free through May 31, 2022. For more information, visit lowe.miami.edu or call 305-284-3535.