‘Forest: Ancestry and Dystopia’ is homage to the Amazon 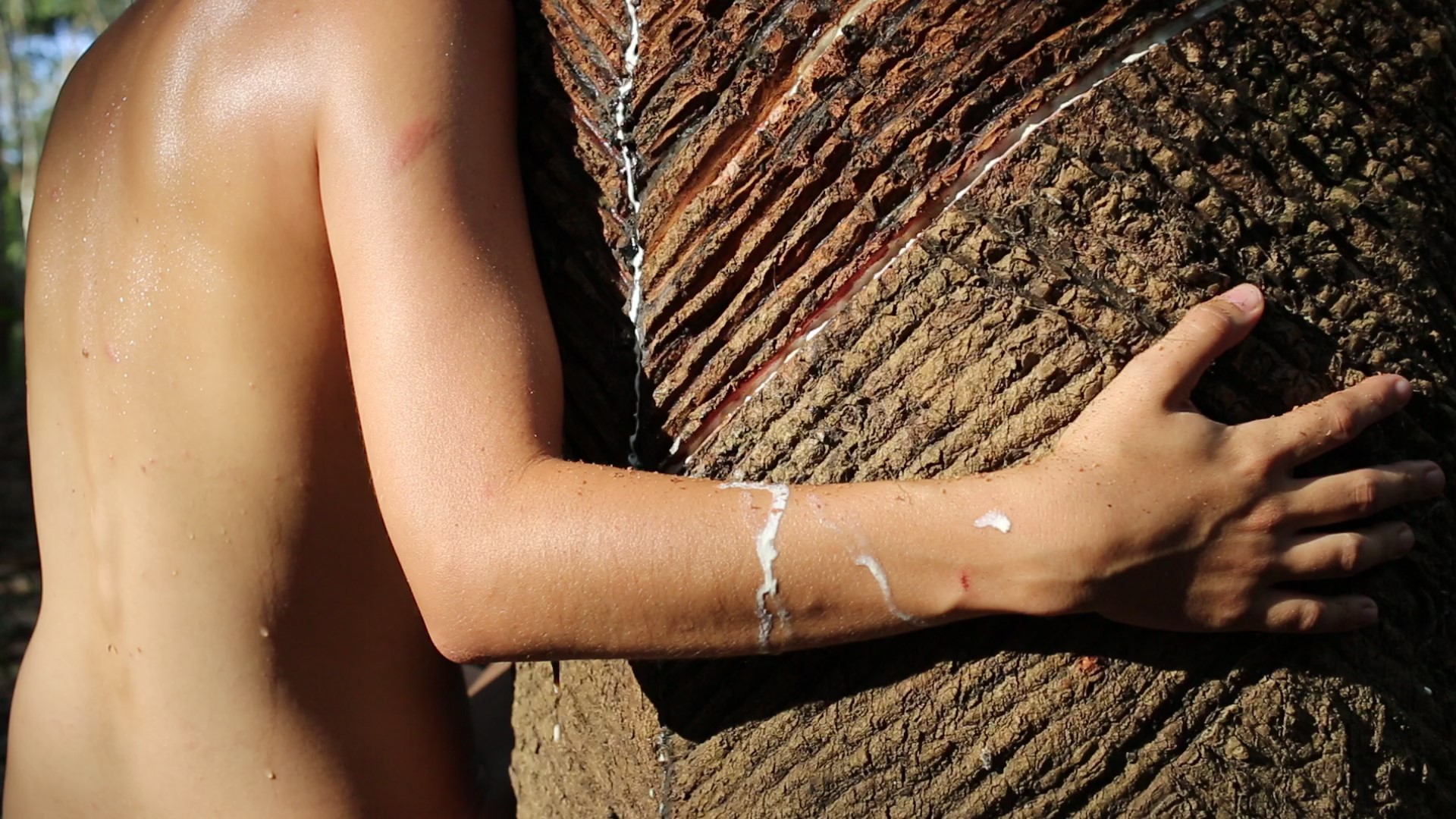 Now’s your chance to step into a hidden world filled with fragile ecosystems, breathtaking natural resources and ancestral communities.

An exhibit titled, “Forest: Ancestry and Dystopia” — a lens-based homage to the Amazon tropical rainforest — is running through July 16, 2022, at Miami’s Fundación Pablo Atchugarry, 5520 NE Fourth Ave. Presented by The55Project Art Foundation, it features the work of 16 Brazilian artists who are known for capturing the heartbeat of the Amazon, reflecting the essence of its people, and sounding the alarm so that others can work together to  protect it.

“We want to create clarity and an awareness when it comes to this topic,” said Flavia Macuco, executive director of The55Project. “We want people to know that we have indigenous cultures. We have the forest that we need to preserve. We have deforestation, and we also have a mining problem. It’s very important that we bring this message to Miami.”

As part of this messaging, the exhibit includes a range of activities aimed at educating a new generation of informed citizens, including workshops, school field trips and a sensory-friendly exhibit tour for those with autism spectrum disorders. 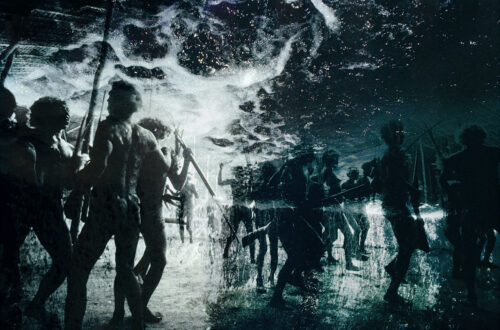 “Falling Sky/The end of the world” is from Claudia Andujar’s Yanomami Dreams series. (Photo courtesy of the artist)

For Macuco, the exhibit and related activities perfectly align with the goals of her organization.

“The55Project has a mission to bring cultural history and cultural projects from Brazil to create an exchange with local American communities,” she said. “People enjoy it because sometimes they can only see the Amazon forest or indigenous people through the news, so when this exhibition started, we felt that we are doing our job in creating this opportunity to exchange ideas, and to create educational programs for the kids, and to open their minds to the problems that they will face in the future.”

Eder Chiodetto, former curator of photography at the São Paulo Museum of Modern Art in Brazil, carefully selected each piece for the show.

“I looked for artists like Claudia Andujar, who opens the exhibition showing the deep wisdom of the Yanomami indigenous people,” said Chiodetto in an email. “It is one of the most touching works I know, because Andujar is an artist who makes very original use of photography to show the dreamlike universe of a unique and complex culture that is not her own.” 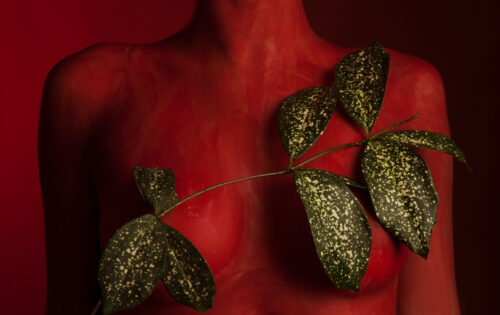 “Curating this exhibition is a political and poetic gesture that aims to sensitize hearts and minds,” he said. “It shows the wisdom and the transcendental nature of the forest vis-à-vis excessive capitalist ambitions that exhaust resources and murder indigenous people …

“Even the illegal burning of forests and the pollution of rivers in Brazil are largely sponsored by the demands of First World countries, avid for wood and ore. This attitude goes back to the colonization process that seems to have changed its features, but follows the same logic of the expropriation of other people’s territories.”

Chiodetto believes the exhibit is one way to inform people today while also addressing the concerns of tomorrow, serving as a visual reminder that each person has an important role to play: “It is high time for everyone to use their full potential to create awareness of the world we will leave for future generations.”

WHAT: “Forest: Ancestry and Dystopia” exhibit