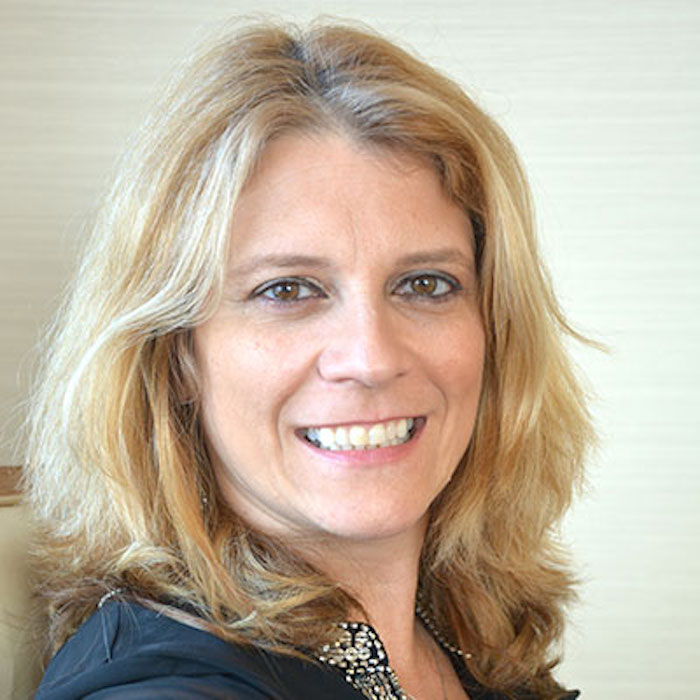 Michelle F. Solomon is the editor of ArtBurst Miami. Michelle was immersed in theater and the arts from a very young age. At the age of 5, she began a professional singing career as was one of the featured performers with the Stars of Tomorrow at the Steel Pier in Atlantic City, N.J. A graduate of Emerson College, Boston, Mass., with a Master’s degree from the State University of New York, Michelle has been arts editor at major and mid-sized newspapers, including Executive Arts Editor of the Albany Times Union and Assistant Features Editor of Entertainment at The Detroit Free Press. She was an on-air Entertainment Reporter and Managing Editor of New Media for NBC affiliate, WDIV-TV, Detroit, and executive producer of new media at ABC affiliate, Miami’s WPLG-TV, Local 10. Nominated for the 2022 Rabkin Prize for visual arts journalism, she covers a variety of cultural events for ArtBurst and is also editor of miamiartzine.com, a publication of the Miami Beach Arts Trust. 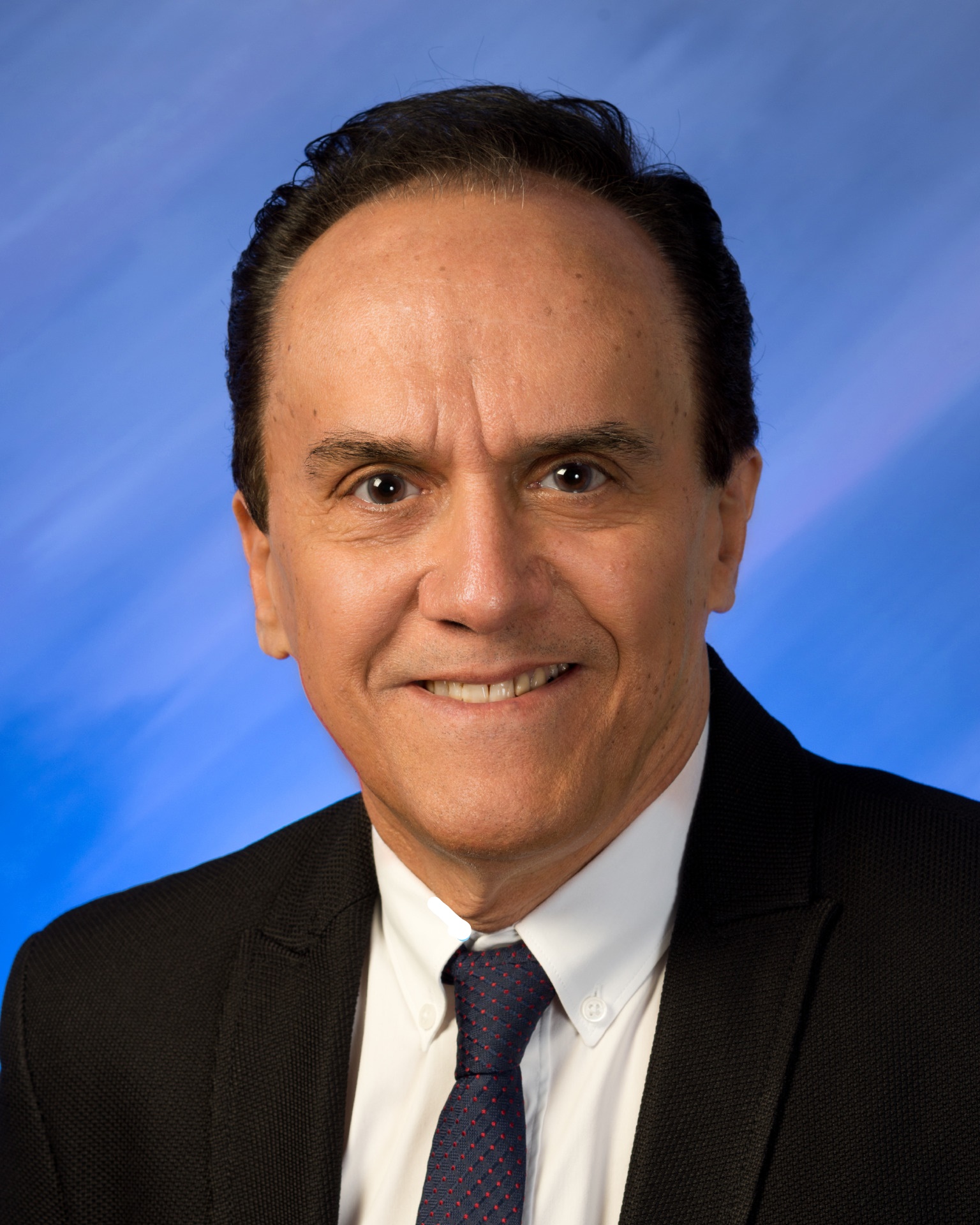 Orlando Taquechel has been a dance writer and dance researcher for over 35 years with articles published in Cuba, Mexico and the United States. He is also a professor, choreographer, and artistic director. Orlando graduated with a degree in Architecture, a Bachelors in Theater and Drama, and with a Masters. He is the recipient of the Medal to the Merit of Dance CIAD in July 2009 and the “Criticism and Culture of Ballet” Life Achievement Award at the XIX International Ballet Festival of Miami in September 2014. He’s the author of “Metodología para la Crítica de Ballet,” “Definición de la Escuela Cubana de Ballet” and “La danza en Miami (1998-2017): las reseñas cuentan su historia.” He is the Spanish-language Editor and dance critic for ArtBurst. 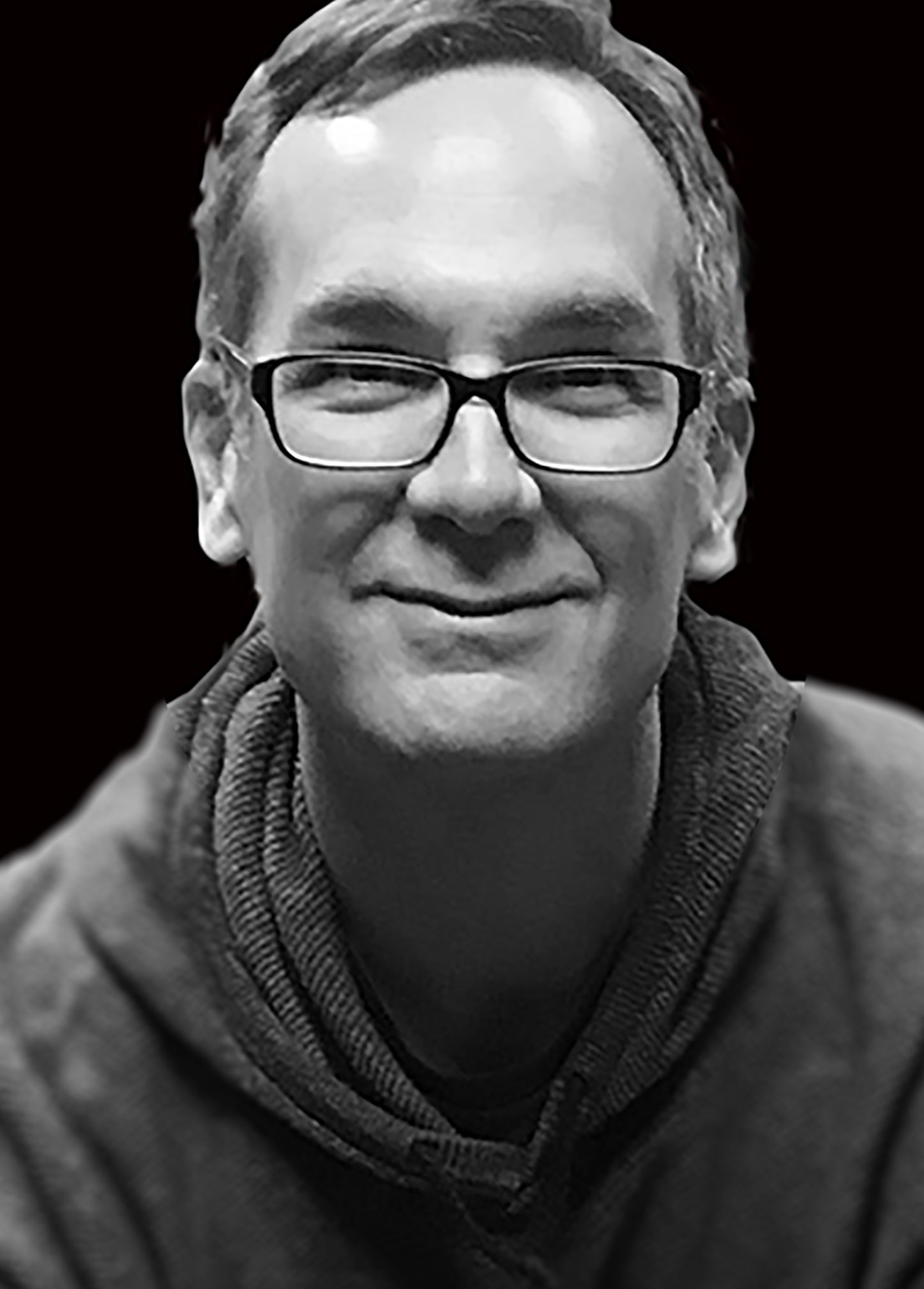 Jake Cline has been covering arts and entertainment in South Florida for more than 20 years as an editor, reporter and critic. Until recently, he was the South Florida Sun Sentinel’s entertainment editor, where for seven years he oversaw arts coverage for the newspaper’s print and online properties. He is a native Floridian, a lifelong surfer, a soccer and baseball fan, a runner and a writer. He lives in East Shenandoah with his wife and two dogs. 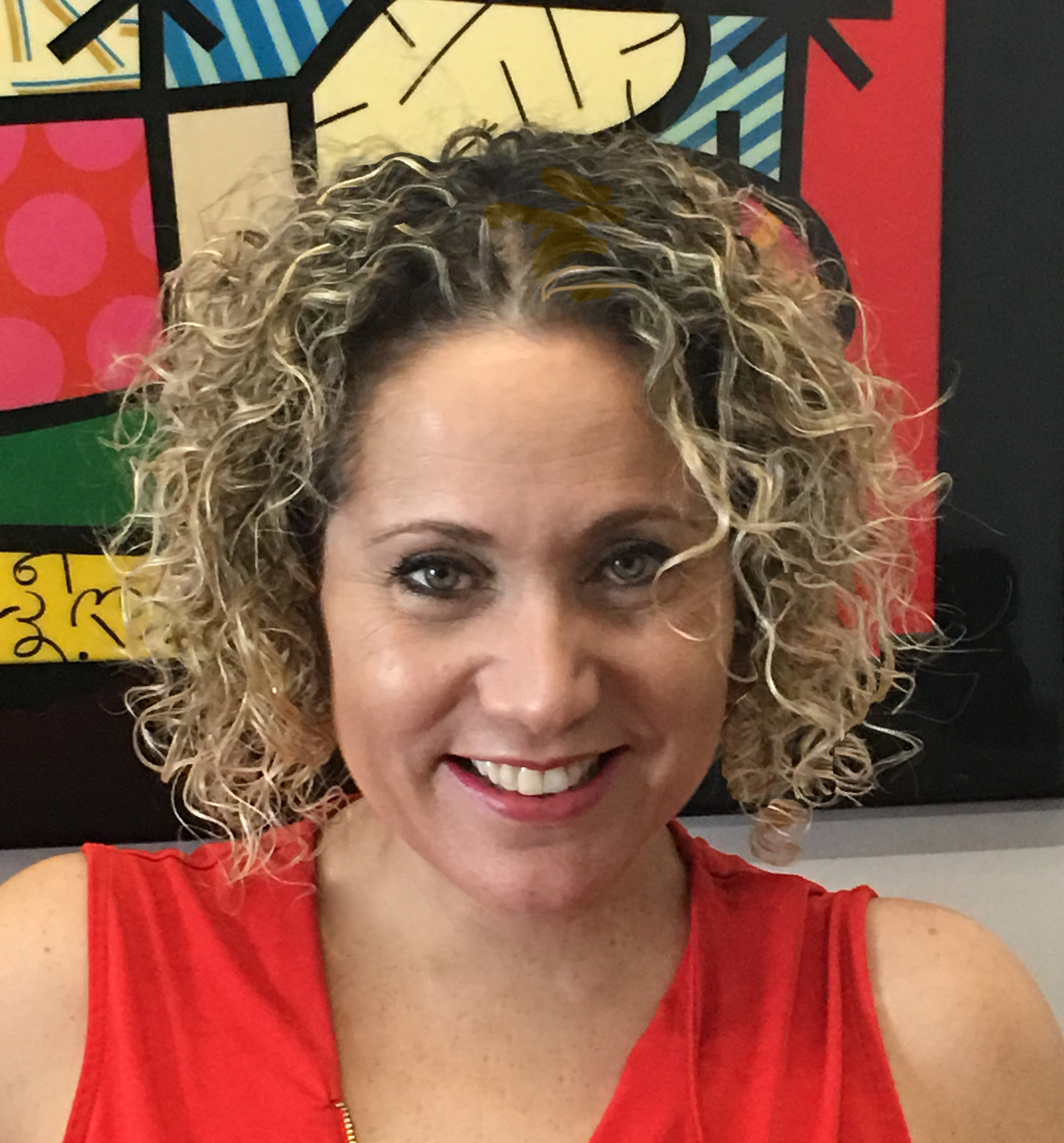 A seasoned marketing executive, Amy Sherit established her own marketing agency at age 29, before venturing into publishing. With her marketing skills & passion for culture, she developed CultureOwl, a leading-edge multiplatform brand that offers extensive arts programming digitally as well as in print. CultureOwl Magazine is one of the most respected publications in South Florida. Amy holds an MBA in International Business and Marketing from the University of Miami’s Executive Program, and is a very active member of the community. 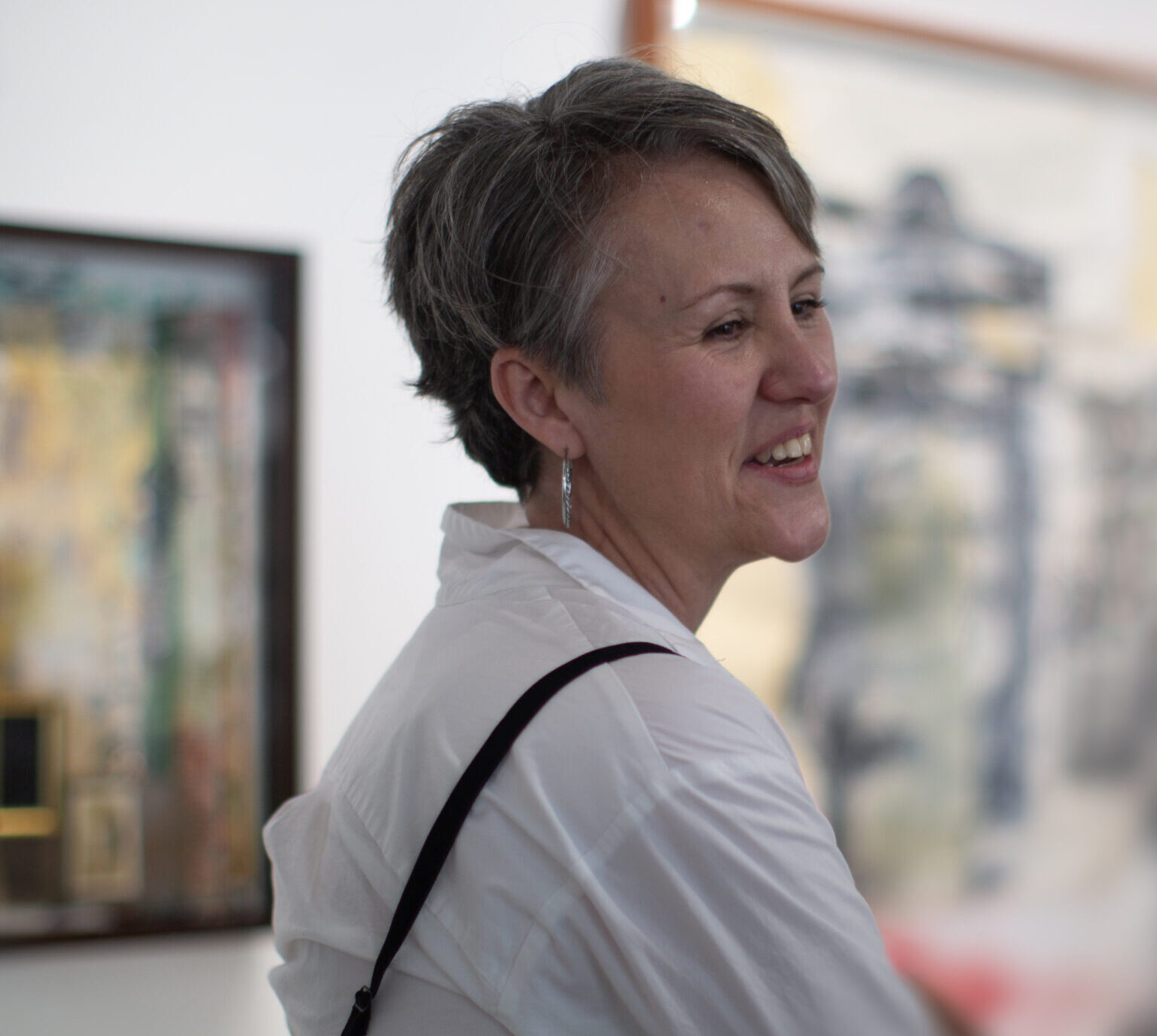 Jean Blackwell Font has lived and worked in Miami and the Beaches since 1990 in wide-ranging roles in the Arts, Hospitality, and the Non-profit sector. Years of collaborating and working with programs, exhibitions, digital marketing, and social media have manifested in a successful content-driven, strategic approach for marketing the Arts. As a practicing visual artist, she shares a studio in the Bird Road Arts District with her husband, Ignacio Font.
Jean serves as editor for ArtsBizBlog and Artburst Miami Blog, both projects of Arts & Business Council of Miami. On occasion, she contributes written pieces to both digital publications, garnering by-lines in The Miami Herald.
As Manager of Programs & Events, Jean oversees Artburst Miami, Patent Pro Bono Florida, and Volunteer Lawyers for the Arts (VLA), and will continue to look for even more ways to serve our creative community. 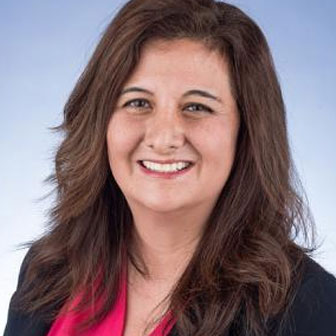 Native Miamian, Adriana Perez, joined the Miami-Dade Department of Cultural Affairs in 2008 as a Projects Administrator.  She spearheads initiatives that support and develop the professional development of Miami-Dade County’s individual artists and manages a portfolio that includes: Dance Miami Choreographers’ Program, Playwright Development Program and Creative Capital Professional Development Program.  In addition to working with individual artists, Adriana manages the Festivals & Special Events Grants program and the Cultural Development Program.  On the journalistic side, she has the privilege of working with the team at the award-winning ArtBurst, Miami’s innovative hub providing arts coverage on multiple platforms. Prior to joining the department, she served as Producer of Major Presentations at the Adrienne Arsht Center booking sold-out performances for many top rated artists and commissioned several critically acclaimed new works, including: Michael Yawney’s 1000 Homosexuals, David Clarkson’sFlexion, Octavio Campos’ BugChasers, Gustavo Matamoros’ Cars and Fish, and Jennylin Duany’s Cabaret Unkempt, and collaborated on the world premiere of several others. Adriana received her Bachelor’s degree in Theatre Arts from the University of Florida and her Masters in Fine Arts in Theatre Management and Producing from Columbia University. 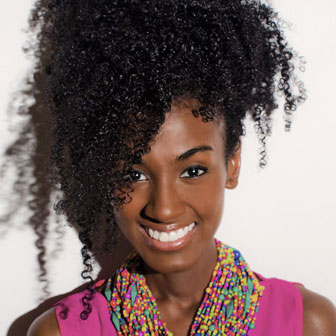 Khaneza is a graduate of the University of Central Florida. During, her college years, she independently studied, strategic advertising and marketing with an emphasis on ways to increase a companies’ overall web presence. Khaneza has over 6 years experience in internet marketing, working for companies in the electronic and fashion industries. At the Arts & Business Council of Miami, Khaneza is the Facebook wiz, who focuses on engaging locals with valuable information about arts, business, technology and cultural happenings in Miami and around South Florida. 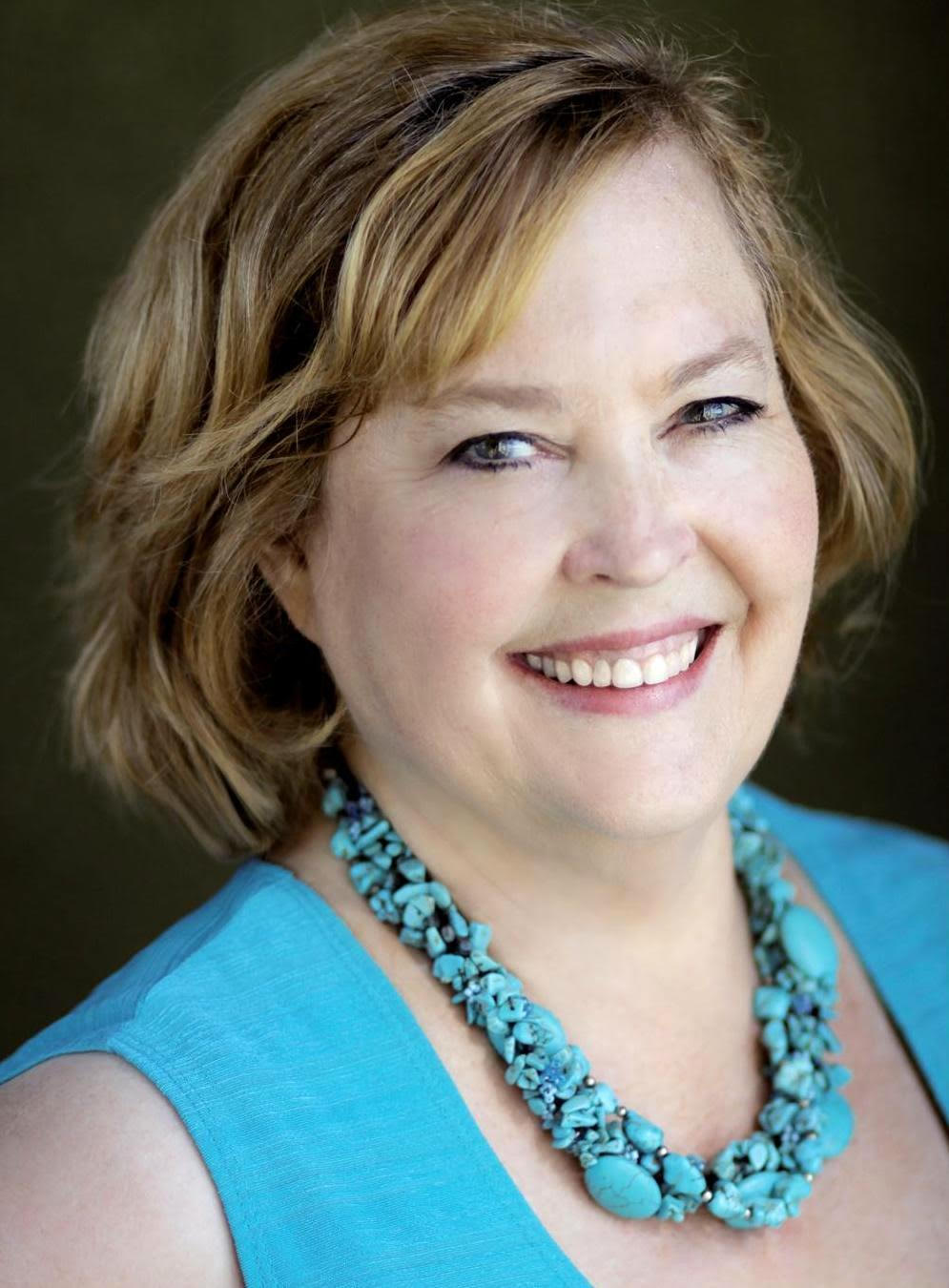 As President and CEO of the Arts & Business Council of Miami for the past 25 years, Laura Bruney has helped strengthen the cultural community through leadership and board development programs, audience development and marketing initiatives, volunteer programs for the arts and networking and community events. She is responsible for the day-to-day operations and management of Council staff, policy and programs. Ms. Bruney works closely with the governing board to develop and implement the Council’s strategic plan, interfaces with the cultural community on behalf of the Council, and is the Council’s chief spokesperson. 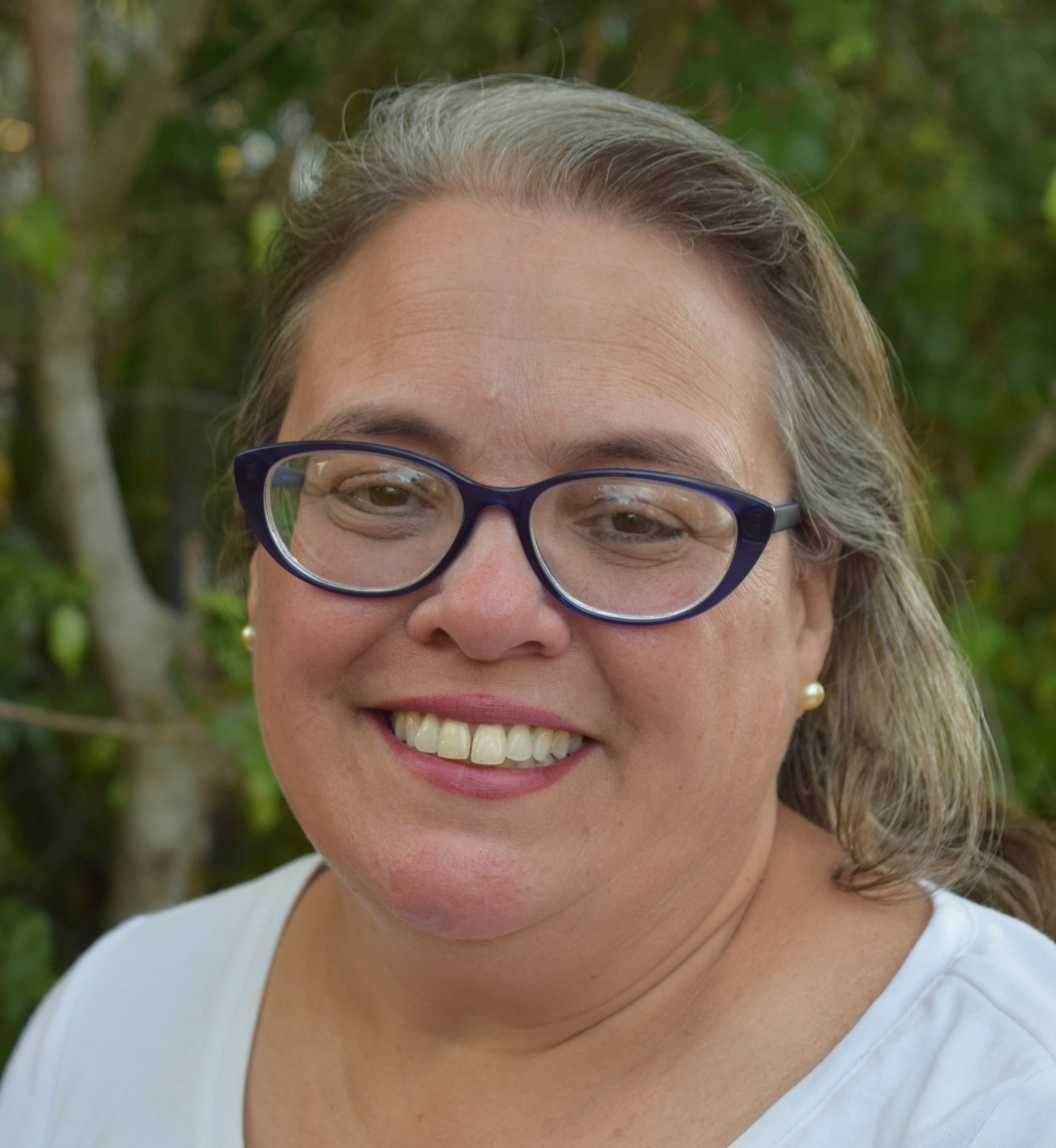 Josie Gulliksen is a freelance writer and major arts advocate and enthusiast who loves everything cultural and is excited to live in such a thriving community as Miami. A Miami native, she currently writes for Biscayne Times, Edible South Florida and Miami Media Group and has a personal blog Scene Around South FL. She worked for nearly a decade at Miami Today covering the arts community, calendar of events and restaurant scene. She has also worked in public relations in non-profit for the Diabetes Research Institute Foundation, in travel and tourism for Newman PR and at the Miami Science Museum. She has written for Florida Travel + Life Magazine, Family Matters Magazine and Florida Monthly Magazine.

Read all about it!