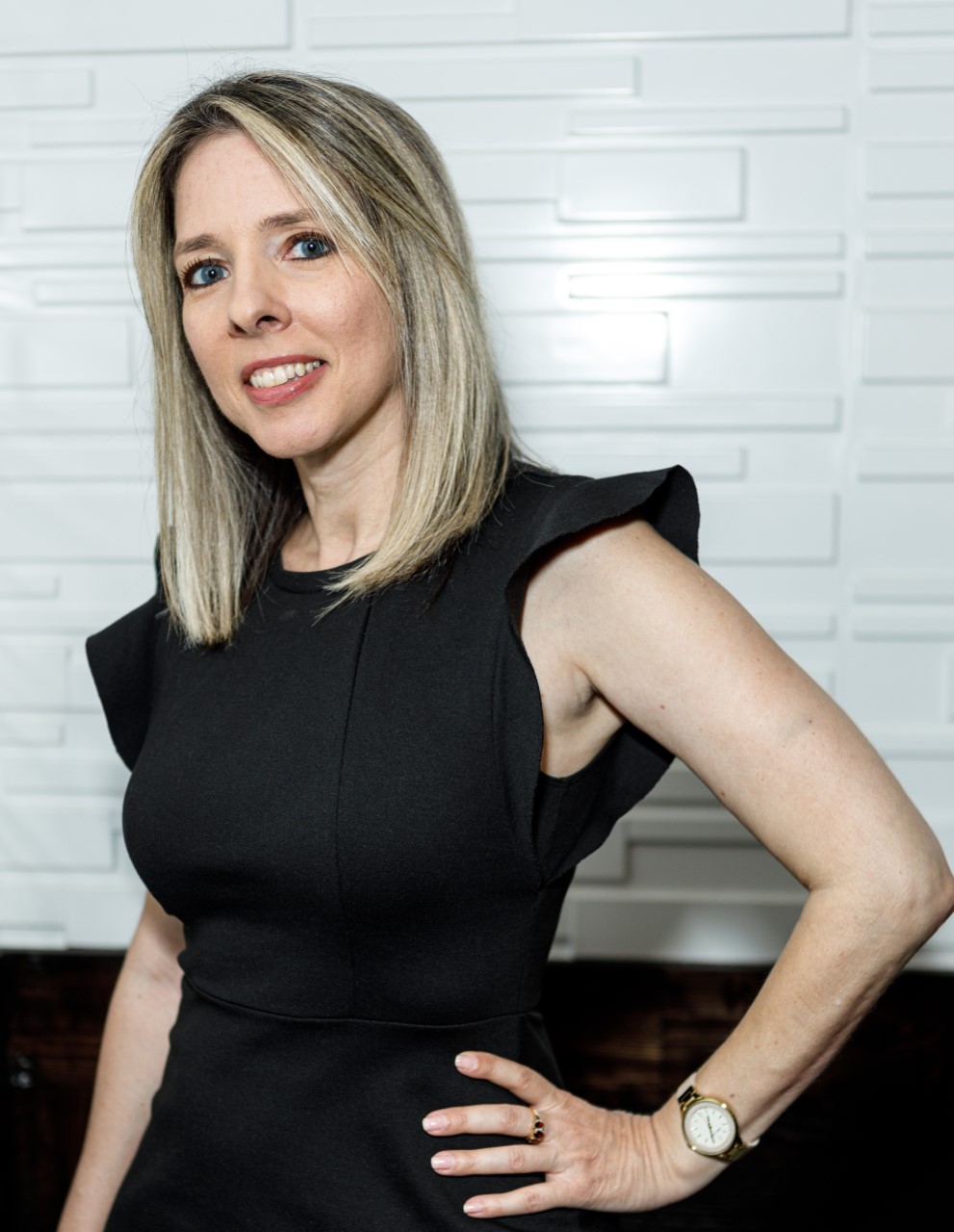 Melina I. De Rose is editor of two websites: ArtburstMiami.com, a media hub for dance, music, theater, visual arts and independent arts coverage; and MiamiOnTheCheap.com, a local resource for deals and free events. The Florida International University grad and Argentina native is a veteran editor and communications specialist who spent 22 years at the South Florida Sun Sentinel in roles such as section editor, department head, social media specialist and web producer. She was lead editor for high-profile projects, as well as a script writer for the Sun Sentinel documentary, “The Hidden Hungry,” which premiered at the Fort Lauderdale International Film Festival and earned an Emmy Award nomination.

Orlando Taquechel has been a dance writer and dance researcher for over 35 years with articles published in Cuba, Mexico and the United States. He is also a professor, choreographer, and artistic director. Orlando graduated with a degree in Architecture, a Bachelors in Theater and Drama, and with a Masters. He is the recipient of the Medal to the Merit
Continue Reading