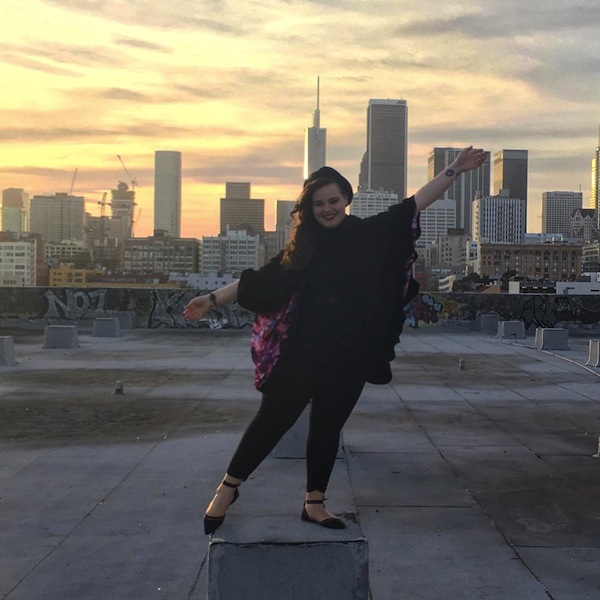 Yoli Mayor is a 22-year old Miami native who won over the judges of NBC’s “America’s Got Talent” with her power voice (think Adele mixed with Etta James). This weekend, Miami audiences will have the opportunity to experience firsthand the incredible talent of Mayor as she croons familiar hits as well as original material at Miami-Dade County Auditorium.

As a teenager, Mayor attended many of the programs presented by Culture Shock Miami. She spoke by phone on her upcoming concert, and her time on “America’s Got Talent,” where she was cut just before the finals on Sept. 6.

Describe your time on “America’s Got Talent.”

It was an incredible experience. I have not felt so many emotions at once. [It covered] a lot of new territory, but it felt, in a sense, like home — home in the aspect of preparing for the show; the rehearsals, the lights, the sounds of the stage. The stage is where I feel the most comfortable in the world.

Did you have a favorite judge on the show?

Musically, who inspires you?

I am inspired by Amy Winehouse, Miquel, and Childish Gambino. I am very much into lyrics and people who can emit emotions through their music, people who are raw and give the sense of really being there — living the song.

Could you speak about your years at the BridgePrep Academy of Arts and Minds in Coconut Grove?

It gave me time to be who I am as an artist. I did musical theater, theater, and chorus. It was a great benefit to be so expressive during my teenage years. It set a foundation for me to feel confident in my skills, and in my ability to do this as my career.

When did you know you wanted to pursue singing as a career?

At my first gig. It was Valentine’s Day and I was 18 years old. It was the first time I’ve ever been booked for an event or otherwise. It was truly amazing, the reaction I got from the crowd, and the love. I was like, I need to see how I can make this what I do for my life.

You have said that your favorite reaction is to see the audience in tears. Why is that?

Because, in my personal case, when you’re crying it’s because there is such an overload of emotions, such a large amount of emotion that it’s literally spilling out of your body through your eyes.

You are now working on an album. Can you tell us about it?

Just that I’m working very hard to make it as Yoli as possible.

What can we expect from the concert?

It’s a concert fitting for all ages. I’m very excited. Culture Shock was a part of my youth; to be performing at one as an adult is an honor.

What would you like to tell us about yourself?

I’m Cuban-American. I have been singing my entire life. I hope I continue to shock and set people off balance with my music. I look forward to growing with my supporters. Miami will always be home base.