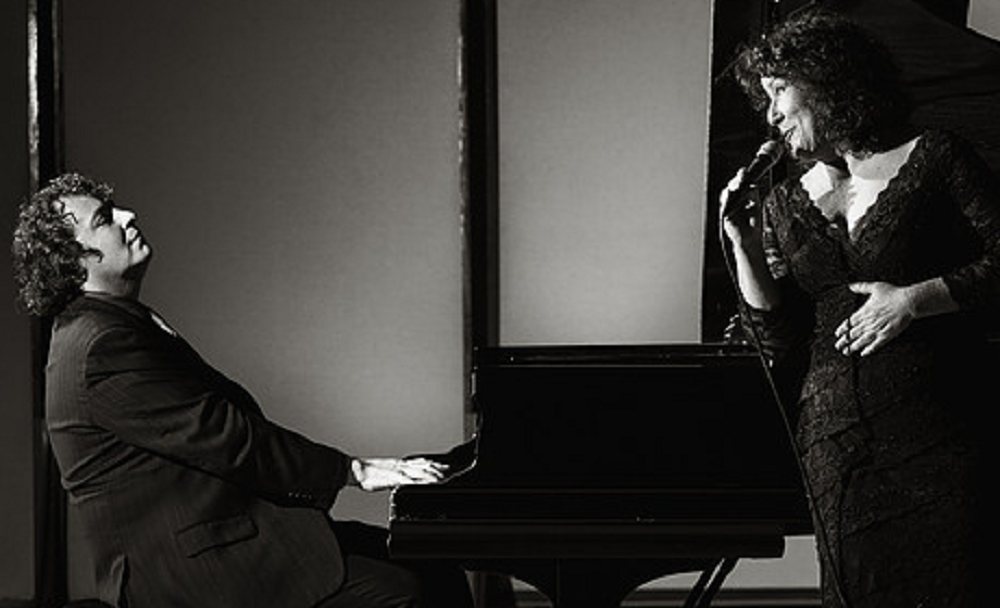 Nat King Cole is a legend. One of the biggest stars of the 20th century, he was a piano player, bandleader, internationally acclaimed crooner, and more. People born more than 50 years after his death can sing along to hits like “L-O-V-E.”

So it’s not surprising that a tribute to such a giant would require two South Florida stars: singer Wendy Pedersen and Jim Gasior, who plays piano. Their Aug. 11 show at the South Miami-Dade Cultural Arts Center is the result of a deep dive into Cole’s oeuvre; one discography lists 1,419 titles by him.

“We have unearthed so many great tunes that nobody knows, and you don’t hear anybody doing them,” said Pedersen. The pair, who have worked as a duo for about a decade but never been romantically involved, looked at Cole’s work over the years, “and then it became an obsession,” she said. “I think we both came to the realization that this guy is a monster.”

Gasior noted that Cole was both a pop icon and “one of the greatest jazz pianists in the history of time.

“He had this tremendous popular sensitivity and I don’t know if I’d call him a showman per se, but he had a tremendous ability to relate to an audience and understand what an audience wanted to hear without ever cheapening what he did.”

Like Cole, Pedersen and Gasior are capable in multiple genres. Best known locally as jazz artists, each has been part of pop and Latin acts as well.

“I think our musical sensibilities come from the same place,” said Pedersen.

Gasior agreed, adding, “It’s hard to find musicians who have as deep of a respect for spontaneity, improvisation, you know, the jazz tradition of these things, and a respect for preparation, arrangement, things that might be more in a sort of commercial or popular kind of vein,” said Gasior.

The two exercised their simpatico, and took their time, in picking and choosing among Cole’s tunes.

“If we’ve got 25 or so songs in the book, we’ve probably played, explored, listened to at least 40 to 50 songs,” Gasior said. “We both enjoy the process enough where it certainly could be more economical in terms of time; we could have drawn up a set list before we started rehearsing.”

“If we’d done it more efficiently it wouldn’t have been us,” Pedersen interjected.

“It just takes time,” Gasior continued. “Sometimes the first impression isn’t enough. There was a handful of songs that we were committed to do that just over the last week got scrapped.”

Their most recent album, “We Two,” evidences their unerring song selection. It features a little-known Cole gem, “Meet Me at No Special Place,” which will not be performed Aug. 11.

Pedersen wants the audience to “come prepared to hear a lot of his favorites but be open to hearing some things you’ve never heard before.”