Stephen Marley and the higher purpose of Kaya Fest 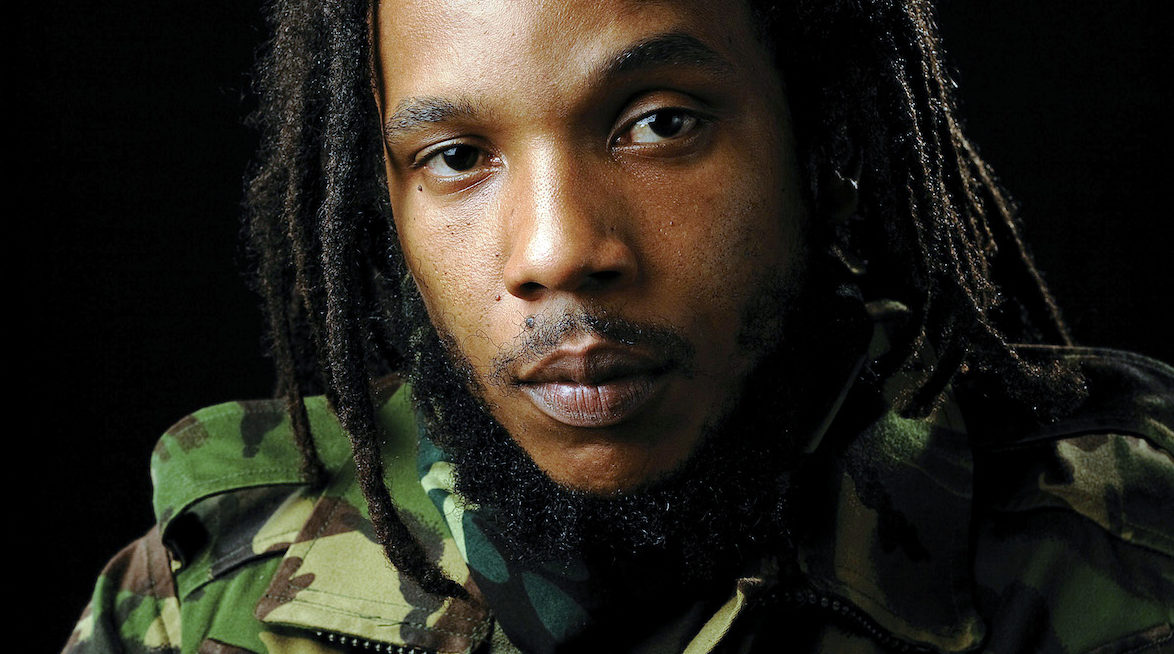 But as impressive as the performers may be, the festival isn’t just about music.

Kaya Fest, guided by the mantra “Education Before Recreation,” aims to shine a light on the beneficial uses of the marijuana plant.

“The mission is awareness about cannabis and the many benefits of cannabis, from industrial to medicinal to spiritual,” says Stephen Marley, who has won eight Grammy Awards and is a son of reggae icon Bob. “Even some people that use the plant don’t really know of the many other benefits of the plant. They think it’s just smoking herb or what have you. And there’s a greater purpose: Number one is medicinal, from people having hundreds of seizures per day to having one or two, or none; from people having tumors the size of golf balls or tennis balls to being cured.”

Marley, who curated the lineup, chose the musical acts partly because of their collective vision. “These are all people who are advocates of the mission that we’re on,” he says. “And music is a platform that brings people together, and music helps the medicine go down, like sugar.”

Another mission of the festival is philanthropy, which has always been a central focus of the Marley family. One dollar from each ticket sold will benefit the Ghetto Youths Foundation, created by Stephen, Damian and Julian in 2007. Its purpose?

“Very simple: to provide aid and resources, opportunity and hope, to communities in need, anywhere,” says Eva Silverstein, executive director of the foundation. “And that word ‘anywhere’ is important. That word is a conversation Stephen and I have had many times, because he and his brothers are very laser-focused on helping communities in need on a global scale.” 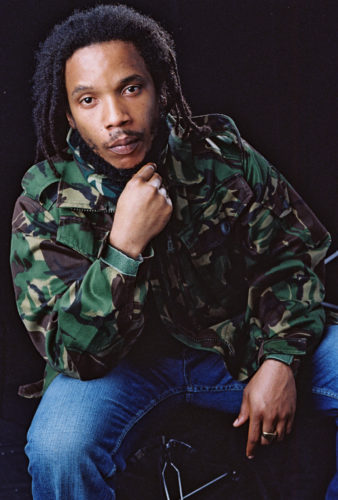 In addition to helping communities in America, the foundation has reached out to countries such as Ethiopia and India, among many others, providing needy families with necessities such as monthly groceries and funding for education.

“One of our biggest projects is we are building from scratch a homework and computer center in the heart of Trenchtown, Jamaica, which you probably know is where Bob Marley was raised,” Silverstein says, “and where yet still today, 100 percent of the population is living below the poverty line. And this is something that I think will have generational impact, because once you start imprinting real educational success in young people and they carry that forward to the next generation and the next generation, that can be transformative for the community. We’re going to supply everything that they need to pursue educational success and excellence, and really put them on a pathway toward self-reliance.

“We’re just really thrilled,” she continues. “That’s been a dream of the brothers for some time, and to see it coming to fruition is very exciting.”

So where did this desire to give back and help others come from with Stephen, Damian and Julian?

“I think it’s in their DNA,” Silverstein says. “It’s in direct lineage of Bob Marley. Everyone says that he gave and he gave generously — that was part of his mission. What went hand in hand with his music was that social-justice commitment, and it’s been very clearly passed down to his sons and daughters. It’s authentic. This is real, altruistic philanthropy. These brothers are not doing this for any sort of spotlight recognition.”

Says Stephen: “As a family, this is how we were brought up. Our parents were givers and helpers all their lives. If you’re up, look down from above. ‘Help the weak if you are strong,’ my dad said. That is such a big part of us in general, all of us.”

That sentiment extends to third-generation Marleys, as well.

“It is a part of who we are — to care about the planet and the people all over the world,” says Skip Marley, who co-wrote and performed on Katy Perry’s 2017 hit “Chained to the Rhythm.” “My grandparents and my parents always have instilled in us that ‘one love’ is a real mantra, not just a song. So part of our mission in life is to try and uplift others with whatever we do.”

Stephen says the family takes great pride in the development of Skip and the other third-generation Marleys. “It’s a proud moment, because we didn’t force these children to be into music,” he says. “So you’re just watching them be themselves, and that’s the most rewarding part for me, enjoying what comes out of them.”

At the festival, the five Marley brothers will again take the stage together, and their performing new music is a possibility. “We’re working on new music as a group as we speak, so hopefully next year we’ll present a body of music that is us combined,” Stephen says. “We’re mixing in some of our songs and some of our father’s songs, who is the backbone of the mission, the Kaya Man.”

Silverstein, who is a “lifelong” fan of Bob Marley’s music, has her own memory to share. “Funny small-world story: My husband is best friends with Stephen, and he grew up next door to Bob and the family,” she says. “So my husband knew him, and my son’s first word was ‘Bob’ [laughs]. Not ‘Mommy’! That was the second one.”