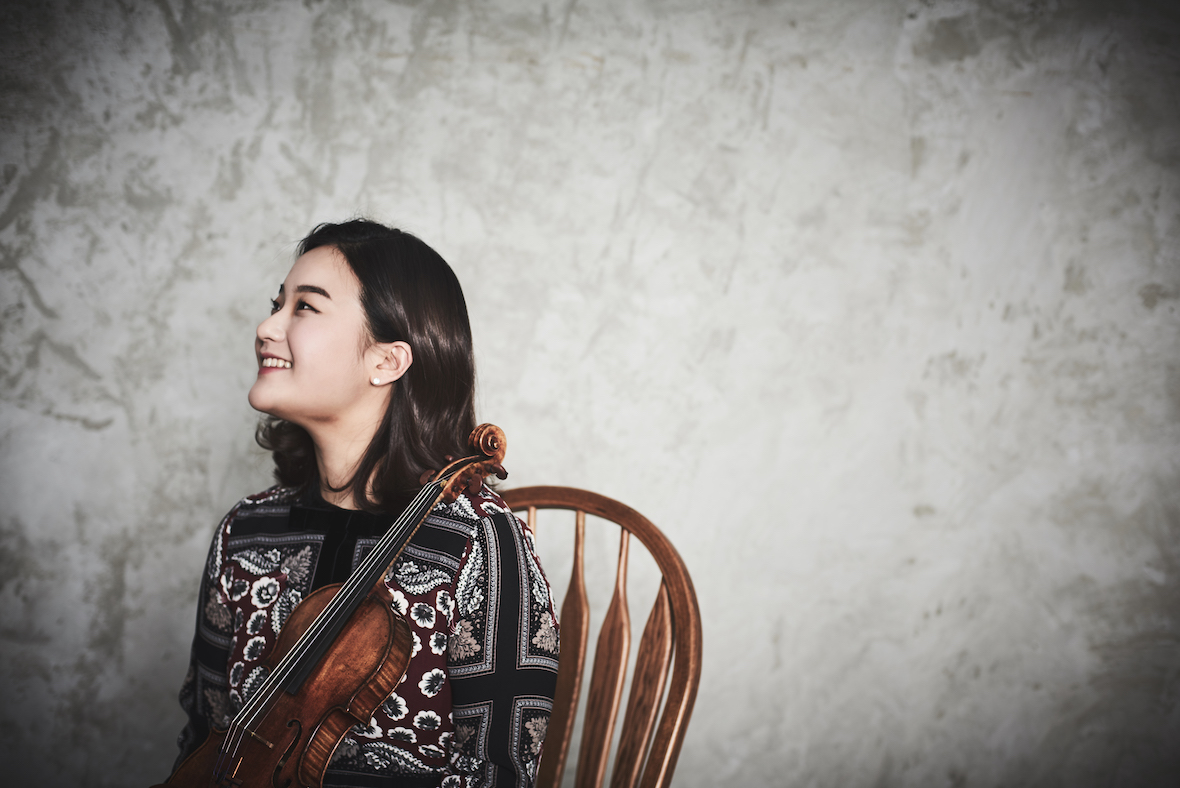 The first Frost Chopin Festival and Academy in Miami celebrated the work of Polish composer and pianist Frédérick Chopin (1810-1849) with a week of waltzes, mazurkas, nocturnes, etudes, sonatas and polonaises. With the festival’s second edition about to begin (June 23-July 2), few can argue against the enduring appeal of Chopin’s Romantic-genius vibe.

But what a difficult person under all that fame! “His character was indeed not easily understood,” composer Franz Liszt observed in “Life of Chopin,” his 1863 biography of his one-time close friend turned frenemy. “A thousand subtle shades, mingling, crossing, contradicting and disguising each other, rendered it almost undecipherable at a first view. Like the twisted folds of a serpent rolled upon itself, their feelings are half hidden, half revealed.”

Or consider his dissing of longtime lover and novelist George Sand. During their storm-tossed affair, Sand frequently set aside her writing to nurse back to health the chronically ill composer during what would be his most productive period. Chopin’s works teem with dedications to women, but none honor Sand.

Frank Cooper, a University of Miami musicologist and emeritus research professor, explains that for all his celebrity, Chopin concealed some raging insecurities. For instance, he wasn’t even the most famous Polish composer of his time. Maria Szymanowska (1789-1831) was the first Pole to blaze a path from Warsaw to Vienna to Paris before installing herself as a royal favorite at the tsar’s court.

“Szymanowska was among the world’s first virtuoso concert pianists and a celebrated young woman with whom the poet Goethe was in love,” Cooper says. “Maria enjoyed a career that reached from Russian territories clear across Europe.” For his chance at fame, Chopin would travel this same well-paved road, but everyone knew Szymanowska had built it. 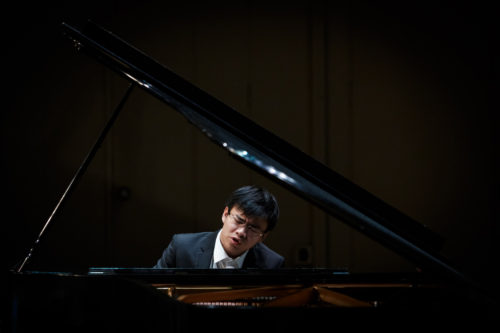 The Frost Chopin Festival and Academy will take place June 23-July 2 at the University of Miami’s Gusman Concert Hall. Photo courtesy of the festival.

Student pianist Kimie Han, back to attend the Chopin Frost Academy for a second year, says the composer was prickly, for sure, but his real importance rests on the enduring impact his music has for audiences and performers alike. Han, who will enter Yale in the fall, decided to specialize in Chopin performance because it opened up a world to her that shimmered with emotion.

“When I began to learn Chopin, I felt drawn into the music,” Han explains. “There are so many intricate details and colors when you play it.”

Han’s experience in Miami last summer put her in touch with the globe’s top ranked Chopin interpreters. Dizzying as that was, her main reason for returning is to marinate with the fellow Chopin fanatics she discovered at the 2018 academy. “Being immersed in a community of people who share the same passion for the composer was the biggest thing I got last year,” Han explains.

Responsible for fostering that community is Kevin Kenner, the Chopin Festival’s artistic director and assistant professor of music at the University of Miami. For Kenner, the 2018 festival owed its success to a program that headlined lifelong Chopin devotees. But any festival can do that. A storied Chopin interpreter in his own right, Kenner located the uniquely Miami quality of the fledgling festival in its drive to exceed parameters. For instance, last year’s festival went beyond Chopin and included performances by jazz pianist Shelly Berg, dean of UM’s Frost School of Music.

“We are inviting a number of Chopin specialists once again,” Kenner says. “But instead of offering as many pure Chopin recitals, we wanted to expand on the idea of shared music and music perfectly suited to the salon, Chopin’s most favored setting for musicmaking.”

For this reason, the June 23 concert at the university’s Gusman Hall features the Escher Quartet, now in residence at Lincoln Center, for a program sans Chopin. Instead, the kickoff performance will feature works by Mozart and Barber and novel pieces by the little-known Józef Nowakowski, a composer who studied with Chopin’s teacher.

Other 2019 highlights include Chopin Competition prize winner Dina Yoffe set to perform both solo and with celebrated violinist Michael Vaiman in a special arrangement of the Chopin Cello Sonata for violin and piano. And offering a break from those broody Romantic mood swings will be skits by Polish mime Ireneusz Krosny.

The Frost Chopin Festival and Academy takes place June 23-July 2 at the University of Miami’s Gusman Concert Hall, 1314 Miller Drive, in Coral Gables. A festival pass to all six concerts costs $180 for adults and $120 for seniors. Individual tickets cost $35 for adults and $25 for seniors. A free concert will take place June 25. Call 305-284-2400 or go to FrostChopinFestival.com.