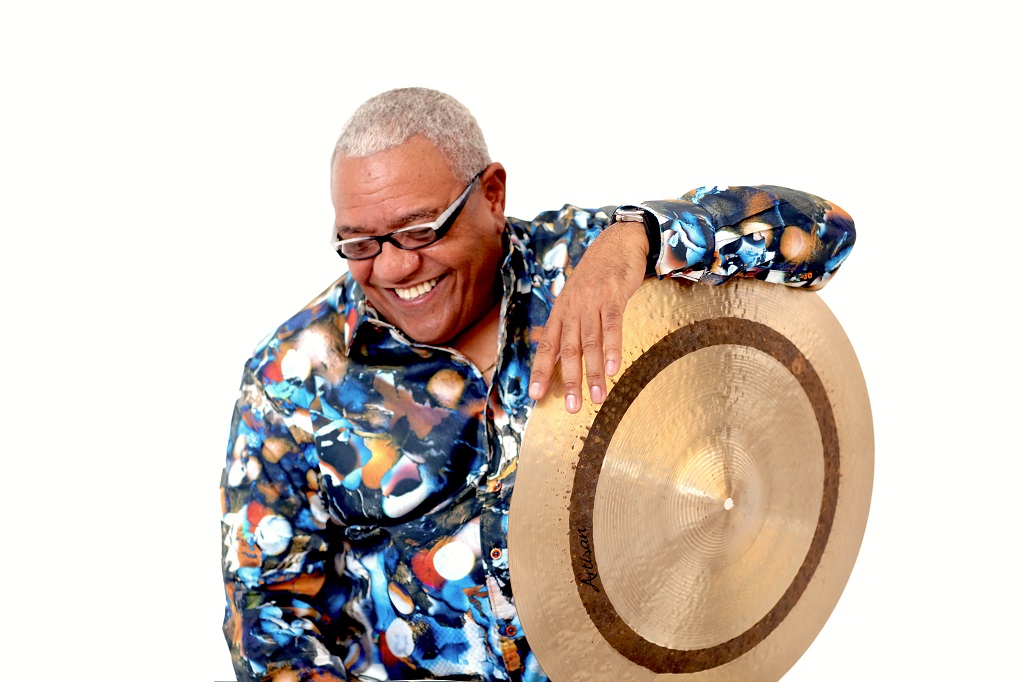 This year’s edition of the venerable summer concert series at the Coral Gables Congregational United Church of Christ is a youth movement of sorts. Several of the stars are younger than 30. On opening night, all of them were.

The series, now in its 33rd year, is a presentation of the church’s Community Arts Program, which serves area youth. The opening night performance on June 7 was by the CAP All-Star jazz Ensemble. “A concentration on the young artist was an intentional part of this year’s Summer Concert Series artistic process,” Mark Hart, CAP’s executive and artistic director, said via email. “The Community Arts Program — with also its Conservatory for the Arts and Miami Jazz Institute —is mostly about the musical education and shaping of children and youth. It’s what we do the entire remainder of the year!”

Press materials describe the ensemble, directed by Daniel Strange, as “serious, career-minded jazz musicians” from schools in Miami-Dade County. Previously they’ve opened for other acts in the concert series, including the Count Basie Orchestra.

The series consists of six concerts, every other Thursday through Aug. 16. On June 21, Miclen LaiPang will play a violin considerably older than he: the 1714 Giuseppe Guarneri “Filius Andreae,” “Sue Miller” violin donated by the Miller family. It’s a loan from the University of Miami Frost School of Music, where LaiPang has studied.

He may be familiar from TV appearances, including “Dancing with the Stars.” The 22-year-old and pianist  Jennifer Snyder will play works by  César Franck, Camille Saint-Saëns and others.

On July 5, singer Hilary Gardner makes her South Florida debut. Accompanied by pianist Joe Alterman, the New York-based vocalist will perform selections from the Great American Songbook and more. Jazz magazine Downbeat has called her “an artist to watch.”

July 19 brings an appearance by hometown favorite Ignacio Berroa. The legendary drummer, who played for years with Dizzy Gillespie, describes himself as “a proud Cuban guy who loves to play straight-ahead jazz.” With him will be pianist Martin Bejerano  — who has worked with another drum legend, Roy Haynes, as part of the Fountain of Youth band – and bassist Josh Allen.

Christian Sands, who just turned 29, returns to the church on Aug. 2. The five-time Grammy nominee is part of the Christian McBride Trio, with whom he appeared in 2012. This time he leads bassist Eric Wheeler and drummer Jonathan Barber. Critics and fans liked Sands’ 2017 album, “Reach.” An EP, “Reach Further,” was released last month.

Also back for a second appearance at the church is Pepe Romero, last seen there in 2013. He’s part of a great classical guitar family originating in Spain: son of Celedonio Romero, brother to Celin and Angel Romero. For years, the four performed as Los Romeros, known as “the royal family of the guitar.”

“Crafting a series is an interesting process and, at times, a nail-biting one,” said Hart, who explained that “this year’s choice/mix of artists was founded on the eclectic blend they bring to the table — what concertgoers have really tuned in to over the years.”

But there’s more to the summer concert series than  performances. Four of the artists — LaiPang, Berroa, Sands and Romero – will also conduct master classes the mornings after they play. There is no charge and the general public is welcome.

The Coral Gables Congregational United Church of Christ Summer Concert Series takes place on alternate Thursdays at 8 p.m. through Aug. 22. Performances are held in the sanctuary of the historic church, 3010 DeSoto Blvd., across from the Biltmore Hotel. General admission tickets per concert are $35 in advance, $40 at the door;communityartsprogram.org or 305 448-7421, ext. 153.