South Motors Jazz Series: ‘We’ve Survived, We’re Back and We’re Better Than Ever’ 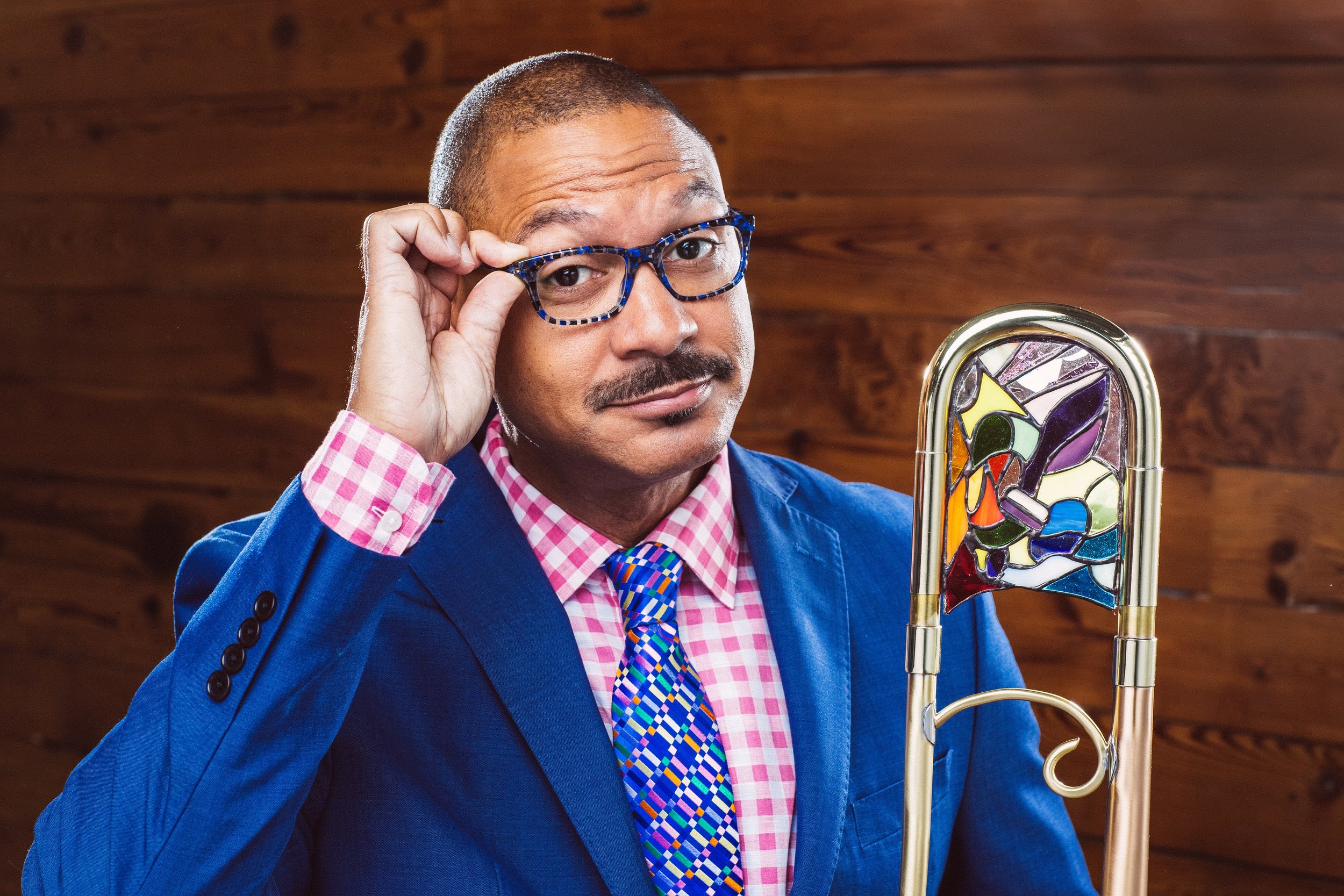 Trombonist Delfeayo Marsalis will start off the new year performing on Jan. 15 at the Banyan Bowl with the Uptown Jazz Orchestra. (Photo courtesy of Pinecrest Gardens’ South Motors Jazz Series)

Back for its 12th season, the jazz series at Pinecrest Gardens is a pandemic survivor.

Last year’s concerts were highly produced virtual experiences, with artists onstage at the park, and audiences scattered across the globe. This year, music-lovers can return to the Banyan Bowl amphitheater in the lush gardens south of Miami to enjoy eight shows, starting Saturday, Oct. 16.

“Given the strange circumstances of the past year and a half, we can call this season ‘South Motors Jazz at Pinecrest Gardens: We’ve Survived, We’re Back and We’re Better Than Ever,’” said Pinecrest Gardens Director Alana Perez. “We are so excited to see our Banyan Bowl come to life.”

The latest edition, set for October 2021 through April 2022, boasts quite the lineup, including The Max Weinberg Quintet, which kicks off the series, as well as The Count Basie Orchestra, trombonist Delfeayo Marsalis and trumpeter Arturo Sandoval.

Vocalist Ashley Pezzotti, who grew up in Plantation and graduated from the University of Miami’s Frost School of Music, performed last year and is set to return on Feb. 12 with the South Florida Jazz Orchestra. 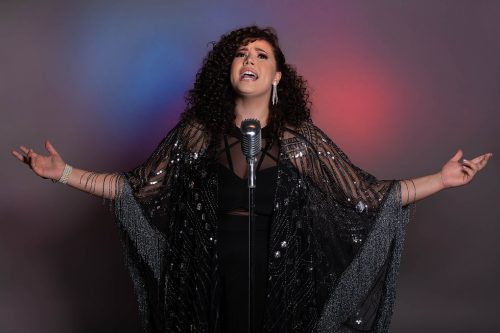 “It’s like nothing else to play where you were raised,” Pezzotti said. “I had a great time performing [last year] because, you know, there were no performances.”

Of course, she has missed the energy and interaction of singing before an in-person audience.

“I’m super-appreciative of the opportunity to make music for a live audience. I don’t take that lightly, and there’s nothing like it,” she said.

Perez is happy to have her back. “We wanted her back live onstage,” Perez said. “She was wonderful.” 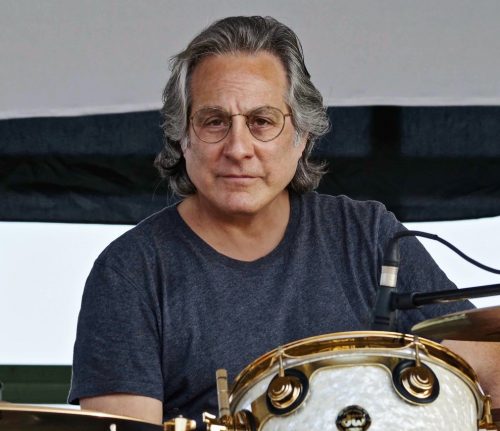 The complete schedule is as follows:

The name may be more familiar to rock fans than jazzheads, as Max Weinberg was for years the drummer in Bruce Springsteen’s E Street Band. Weinberg also was known as the bandleader for “Late Night with Conan O’Brien” and “The Tonight Show with Conan O’Brien.” A member of the Rock & Roll Hall of Fame, Weinberg has a group featuring jazz musicians of the caliber of pianist David Kikoski and bassist Cameron Brown. They focus on mid-1960s hard bop. 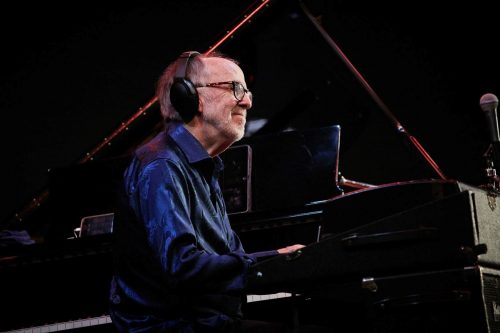 Another storied musician, smooth jazz progenitor Bob James was discovered by the legendary Quincy Jones in 1963. Among his many accomplishments, including winning a couple of Grammy Awards, James is known as the composer of “Angela,” which was the theme song of the TV show, “Taxi.” James also founded the smooth jazz group, Fourplay. His music has been sampled by artists including De la Soul and Redman. 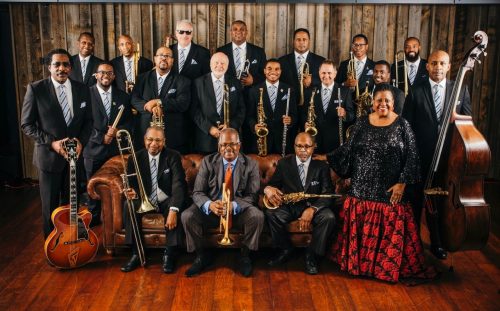 Trombonist Delfeayo Marsalis and the Uptown Jazz Orchestra will start off the new year playing old-school jazz in celebration of the musical heritage of New Orleans. Along with his late father, Ellis, and brothers Branford, Wynton and Jason, Marsalis was named an NEA Jazz Master, the nation’s highest honor for jazz musicians. One of his latest accomplishments is music for the audio drama, “Shadow/Land,” about a mother and daughter selling their family hotel in New Orleans as Hurricane Katrina closes in. 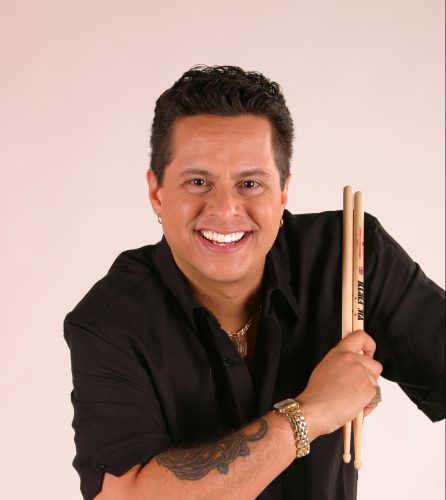 Following Pezzotti’s performance on Feb. 12, there will be a second February concert. Tito Puente Jr. and his Latin Jazz Ensemble appear in what’s billed as a special presentation. Son of the late Latin music legend, he strives to keep his father’s memory and music alive. Puente’s Feb. 26 show is meant to celebrate renowned singer Celia Cruz, with vocalist Melina Almodovar. 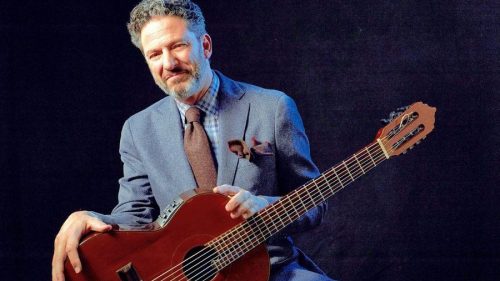 John Pizzarelli specializes in Great American Songbook tunes. A guitarist like his late father, Bucky Pizzarelli, he has released three albums celebrating the singer and pianist Nat King Cole, most recently “For Centennial Reasons” in 2019. 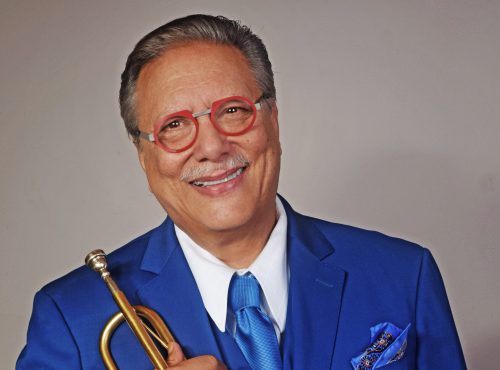 Jazz musician Arturo Sandoval returns to South Florida to wrap up the series. Famed for his association with bebop legend Dizzy Gillespie and his escape from his native Cuba, Sandoval has even been the subject of a 2000 movie, “For Love or Country,” in which he was portrayed by Andy Garcia. Winner of Grammy, Emmy and Billboard awards, the trumpeter also has written music for films.

SAFETY PROTOCOLS: Masks must be worn in the Banyan Bowl. There will also be a COVID-19 canine detection team on duty; rapid tests will be administered if needed.