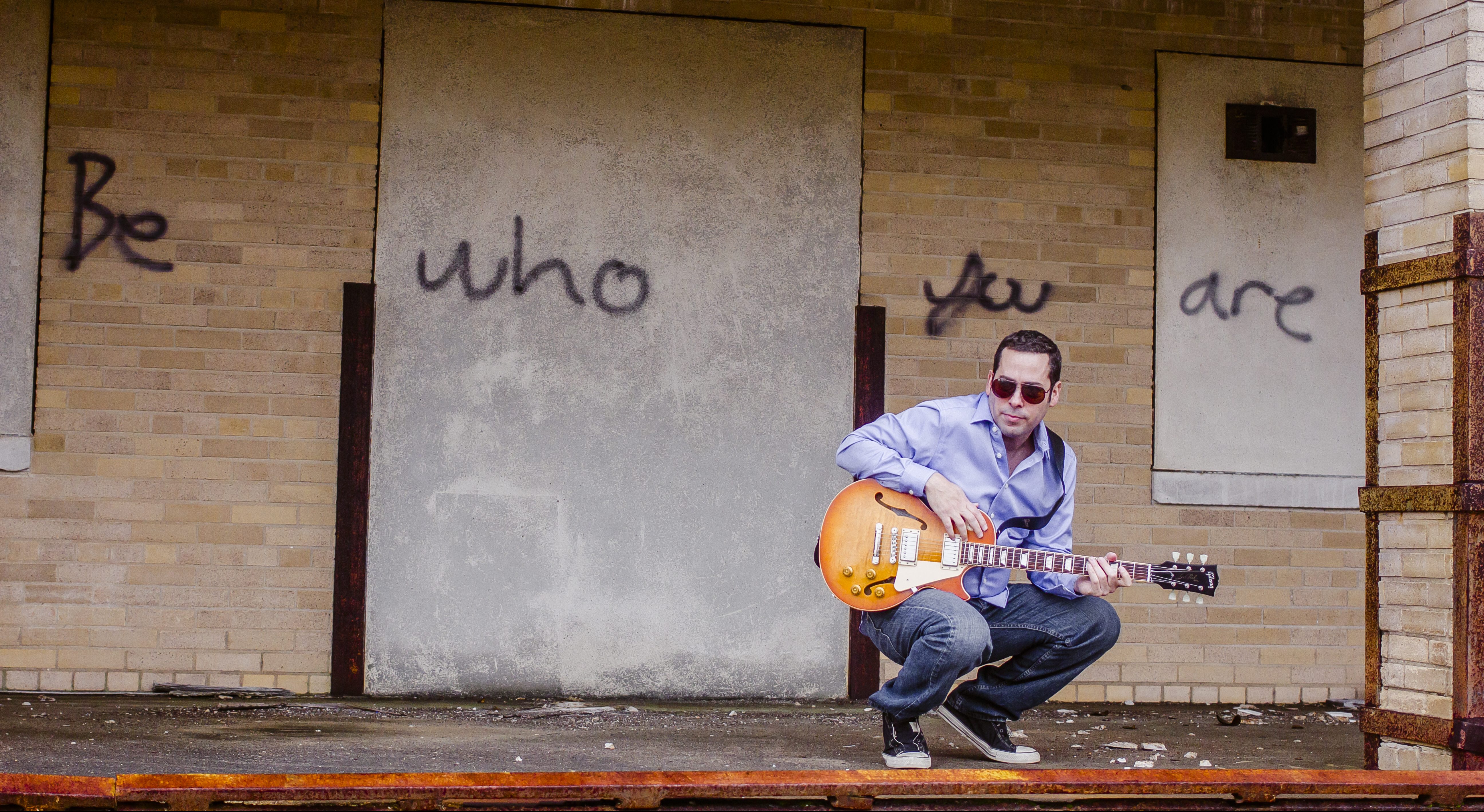 Albert Castiglia, 50, has developed his craft in bars and clubs throughout South Florida and on the road. (Photo courtesy of Norma Hinojosa)

A frenzied, feedback-drenched read of Freddie King’s “Boogie Funk” sets the template for the program that follows — an unrelenting and mostly joyful romp that unapologetically cranks the amps to 11. Recorded at the Funky Biscuit in Boca Raton over two days in early January, “Wild and Free” represents the unfettered, unfiltered Castiglia that his loyal, hard-won fan base has come to expect from his live performances.

“People have been wanting me to do [a live album] for years,” says Castiglia, speaking by phone from coronavirus lockdown at his home in Wilton Manors, where he’s sequestered with his wife, Michelle, and their boxer dog, Ella. “Not a lot of my studio records have really captured my live sound, so it was the right time to do it.”

In the past three decades, Castiglia has won fans night by night, gig by gig, developing his craft in bars and clubs throughout South Florida and on the road. In 1997, he caught the ear of legendary bluesman Junior Wells, who brought Castiglia to his home base of Chicago and around the world. Following Wells’ death in 1998, Castiglia relocated to Atlanta to work with blues singer Sandra Hall, before returning to South Florida, where he was embraced like a prodigal son. Blues fans flocked to his shows, some sporting T-shirts informing the uninitiated as to the pronunciation of his name: “It’s ka-STEEL-ya, dammit!” He’s since recorded a dozen albums, earned multiple Blues Music Award nominations, and toured throughout the United States and Europe.

For the live album, Castiglia, 50, turned again to his friend and producer, Texas-based blues guitarist Mike Zito, on whose Gulf Coast label he had recorded his 2019 release, “Masterpiece.” Zito brought his ears and gear to Boca’s Funky Biscuit — a favorite haunt of blues and roots fans — as well as his keyboardist, Lewis Stephens, who had played with Texas blues giant Freddie King in the 1970s and with Castiglia on two previous albums.

Zito straps on his axe and joins Castiglia on the album’s closer, a scathing, two-guitar slow grind on Johnny Winter’s “Too Much Seconal,” one of four numbers reprised from the deeply personal “Masterpiece.” He and Zito had played all the instruments on that album, which had been turned down by Ruf Records, the German-based label for which Castiglia had recorded his last few projects.

Zito came to the rescue, releasing the record on his fledgling Gulf Coast imprint.

Zito had also supported his friend during an emotionally challenging time. In 2018, Castiglia, who grew up in Coral Gables, discovered that he had a 29-year-old daughter, Rayne. At once elated but saddened at missing out on his daughter’s childhood, Castiglia set about making up for lost time. He developed a close relationship with Rayne and her two children, who live in Palm Bay, and the experience provided much of the raw material for his moving original songs on “Masterpiece.”

“Last year was pretty good for me,” he said, jokingly, from the stage of the Funky Biscuit in 2019. “A daughter and two grandkids —  best f***in’ middle-age crisis ever.”

Of course, he was delighted that Rayne was at the Biscuit when he recorded the live album. 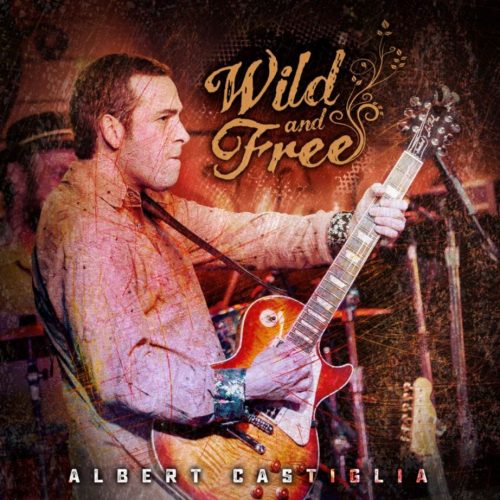 The new live release, “Wild and Free,” was recorded at the Funky Biscuit in Boca Raton over two days in early January. (Courtesy photo)

There were other faces that buoyed Castiglia’s spirits during those two nights as well, including fans from the Northeast and West Coast and guest musicians such as keyboard ace John Ginty and guitarist Anthony Geraci, who joined Castiglia, bassist Justine Tompkins and drummer Ephraim Lowell on tracks of the recording.

Although he’s not on the album, the presence of one particular guest, Muddy Waters band alum Luther “Guitar Jr.” Johnson, truly honored Castiglia.

“I had solo albums of his, and they blew me away,” he says of the octogenarian bluesman, who drove down from his winter home in The Villages to sit in. “There were a few of Muddy’s guitar players that get credit for being awesome, but I think Luther was overlooked.”

One of the great perks of his job, Castiglia says, has been getting to meet his heroes — from Wells to B.B. King to Johnny Winter — some of whom became treasured friends and mentors.

On “Wild and Free,” he salutes blues guitarist Bill “Sauce Boss” Wharton and Iko-Iko frontman Graham Drout with versions of their songs “Let the Big Dog Eat” and “Searching the Desert for the Blues,” respectively.

As a budding bluesman and University of Central Florida student, he had watched them perform at Miami’s much-missed Tobacco Road, hungrily waiting till the wee hours for a bowl of Wharton’s gumbo served alongside his sizzling slide blues, and devouring Drout’s swampy sounds and hoodoo-laced lyrics. He considers Drout something of a totem, including a song by him on nearly all his releases. Drout also provided the evocative cover art for “Masterpiece.”

“It’s unbelievable how many great memories I’ve collected over the years from doing this,” Castiglia says. “And that’s really why we do it. It’s certainly not for the money. You can’t put a price on these kind of memories.”

Nonetheless, especially during the pandemic — with bars going dark and tours canceled — Castiglia has been depending upon his fans to help him pay the mortgage via contributions for his online performances. A virtual CD release party took place April 3 on Cantstoptheblues.com.

The goodwill he’s generated through the years has paid off, reminding him of the impact he’s made on his audience’s lives.

“This really opened my eyes, the whole busking online and seeing how people are responding,” he says. “It’s quite heartwarming.”

For more information about Albert Castiglia, go to albertcastiglia.net.