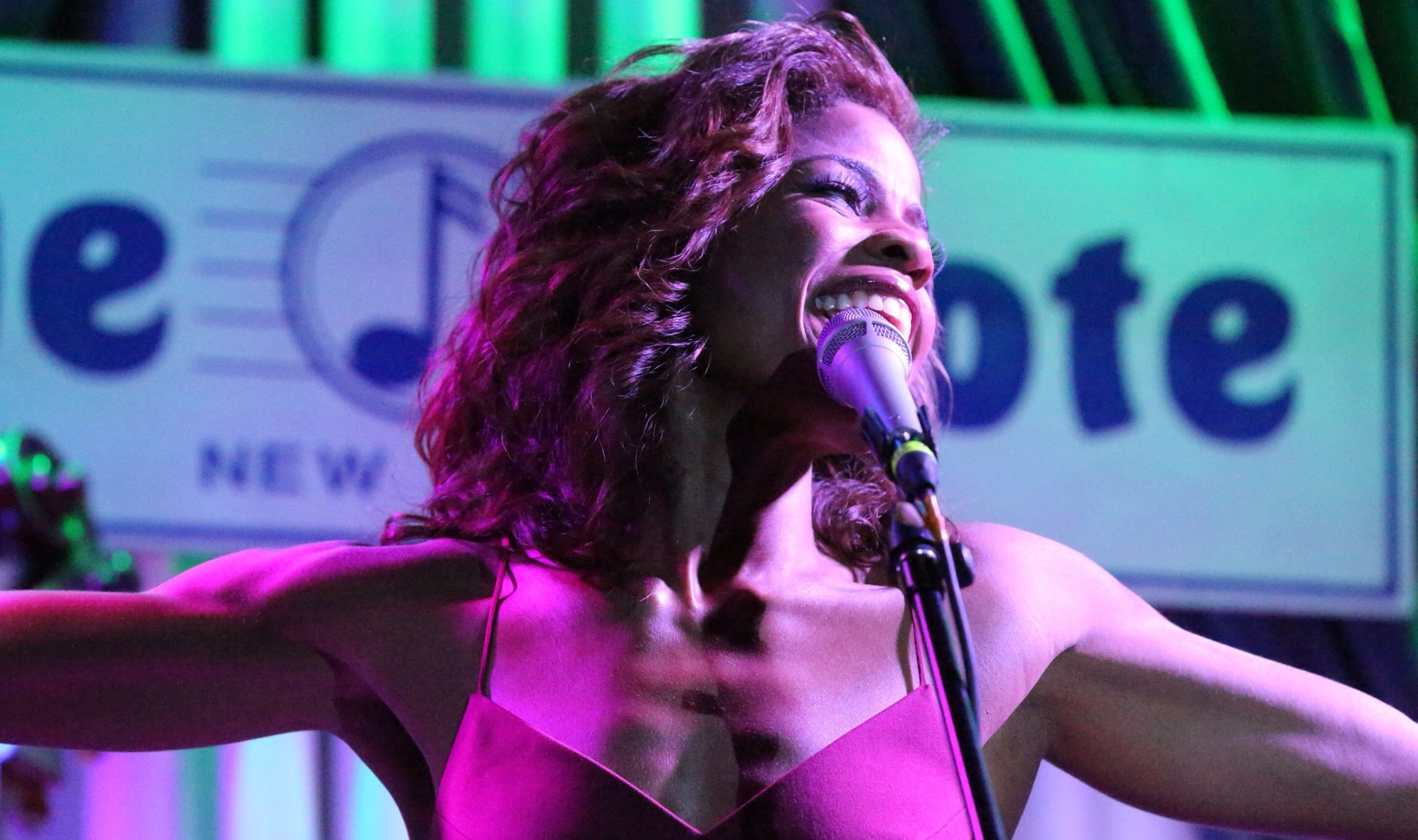 Nicole Henry is bringing her one-woman tribute to Whitney Houston, “I Wanna Dance with Somebody,” to the South Miami-Dade Cultural Arts Center. (Photo courtesy of Will Hunt)

Most artists can trace their craft back to someone who inspired them as youngsters and left a lasting impression. For South Florida’s jazz-pop diva Nicole Henry, that someone is Whitney Houston.

“There was something so appealing to me as a female singer at a young age. Something so dramatic and romantic about her songs,” says Henry, from her Miami home. “Her voice was so angelic. Her voice was perfection.

“Her music made me realize how much I love the voice to soar in a song. Whitney definitely had an influence on my voice, but I’ve never tried to mimic or impersonate her.”

Instead, the songstress — who is known for her vocal gymnastics and impeccable phrasing — has created a theatrical experience that not only pays tribute to the icon but also allows Henry to tell her own story. That one-woman show, “I Wanna Dance with Somebody: The Music of Whitney Houston,” is coming to the South Miami-Dade Cultural Arts Center on Saturday, Sept. 11.

For about 90 minutes, Henry will sing her favorite Houston hits, weaving in stories about how the legendary Black singer and one of America’s greatest recording artists influenced a young Black girl growing up in Bucks County, north of Philadelphia, who also wanted to be a singer.

Accompanying Henry on this musical journey will be Pete Wallace on piano (doubling as musical director), Allen Paul on keyboards, Dwayne Bennett on electric bass and David Chiverton on drums, along with background vocalists LeNora Jaye, Ellison Kendrick and Nikki Kidd.

The show delves into Henry’s childhood and teenage years. Henry first sang in her church choir and was heavily influenced by gospel music, as was her childhood idol.

“She had a touch of soul, but I can still hear that church gospel in her voice,” Henry says. “It was something new that she was bringing to pop music.”

Early in the show, Henry sings “His Eye is on the Sparrow,” the 1905 gospel hymn that Houston recorded for the remake of the movie, “Sparkle.” Houston’s version was released as a single a few months after her death on Feb. 11, 2012, at age 48.

Henry incorporates much of Houston’s songbook to advance her narrative. “Saving All My Love for You” marks Henry’s three-year winning streak at her school talent show. “You Give Good Love” is about her awakening to passion. “The Greatest Love of All” comes as Henry gains confidence and self-awareness.

By the time she sings Houston’s mega-hit, “I Will Always Love You,” confidence brims in her voice. She hits the high notes with ease, as did Houston. But Henry’s interpretation of the Dolly Parton song is more mellow and laced with sorrow – different from the way Houston sang it.

“To connect to honest emotions is just a dream for me as a singer and actor,” Henry says. “That’s one of the things I love about a great script and a great song.” 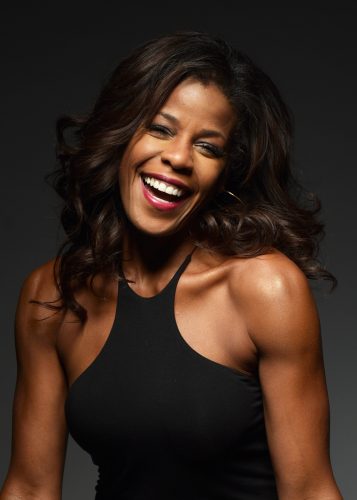 The Miami-based singer is getting ready to release “Time to Love Again,” her first studio album in a decade. (Photo courtesy of Leesa Richards)

Henry credits New York-based theater director Will Nunziata with helping her find the right combination of great script and songs. Nunziata, who has worked with singers Jackie Evancho and Haley Swindal, conceived “I Wanna Dance with Somebody” and co-wrote the script, along with Henry.

Longtime friends, they had talked about creating a one-woman show that would help boost Henry’s theater credentials.

“One day, he called and said, ‘I got it,’” Henry recalled. “We met for coffee … he had put the concept and the storyline together, and I loved it.”

By then, Henry had temporarily relocated to New York, where she took acting lessons, found an agent and started auditioning for roles. She had built a career as an international recording artist with three Top 10 U.S. Billboard albums, top jazz albums in Japan, and a Soul Train Award. But she longed to return to theater, which was her major at the University of Miami.

In September 2019, “I Wanna Dance with Somebody” debuted at Feinstein’s/54 Below, a popular Broadway supper club, where it sold out and earned a prestigious Broadway World nomination for best theatrical concert. She was invited back twice to do her one-woman show — the last time in March 2020.

Through Houston’s music, Henry found her path back to theater. After her show debut, she appeared in another Houston-related production — the stage musical, “The Bodyguard.” In the fall of 2019, Henry was cast as Nicki Marron, the lead character’s troubled sister, in a brief run at North Shore Music Theatre in Beverly, Mass.

The digital site, Broadway World, Boston praised Henry: “She has a beautiful voice, very strong acting skills, and brings her character to life with a passion and pathos in her performance, which leaves you wanting to see even more of her character.”

Henry also played Alpha Smith, Louis Armstrong’s third wife in the musical premiere, “A Wonderful World” at Miami Beach’s Colony Theatre, shortly before the pandemic forced theaters to close. She hopes to rejoin the cast when the play returns to The Colony, possibly at the end of this year.

Still, she’s forever a singer. She’s about to release her first studio album in 10 years, “Time to Love Again,” on her indie label, Banister Records. The new album, expected to be released Sept. 24 on all digital platforms, is a compilation of love songs by great songwriters such as Stevie Wonders and Buffy Sainte-Marie. Henry is asking the public to visit her website, nicolehenry.com, and contribute to her fundraising campaign to market the new album.

She also plans to hit the road soon with “I Wanna Dance with Somebody,” with engagements in New York, Connecticut, Nevada and Wisconsin – and looks forward to adding more. “I want to tour the nation and, hopefully, the world.”

Henry sees the show’s appeal as universal, as is Houston’s music.

“I don’t think it will ever get old, because Whitney Houston is timeless,” Henry says. “Her songs are timeless.”

WHAT: Nicole Henry presents “I Wanna Dance with Somebody: The Music of Whitney Houston”

SAFETY PROTOCOLS: Visitors will be asked to maintain social distance and wear masks at all times except when consuming food or beverages at their seats; for more on safety, visit smdcac.org/content/updates