South Florida Jazz and the Art of Presenting Jazz 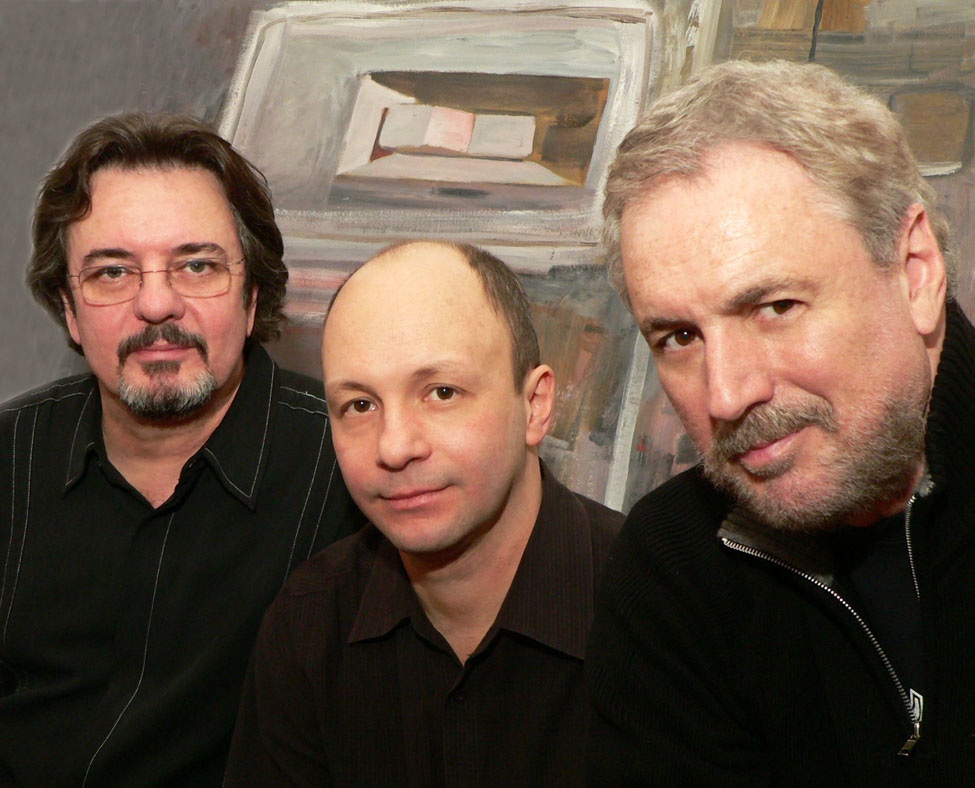 It’s a memory now, but once upon a time jazz was the popular music of the land. But that was then, this is now. Jazz has not been an easy sell for some time. It has retained a certain mystique — not by chance that you hear it from time to time in the advertising of big ticket items such as luxury cars, as a signifier of sophistication — but that has cut both ways, both attracting and keeping away potential fans.

Presenting jazz has become an art in itself. Not unlike the challenge facing classical music, presenters must refer to history and tradition but also open the definition of jazz or risk becoming a museum piece; they need to retain the traditional fans of the music but also attract a new, younger, broader audience or risk becoming irrelevant.

The programming has included old standard bearers such as this year’s Jimmy Heath and Benny Golson (appearing Dec. 13); modern classics such as pianists Fred Hersch and Brad Mehldau, the Chick Corea & Gary Burton duo, guitarist Pat Metheny and singer Kurt Elling as well as  innovators such as pianist Omar Sosa, the trio The Bad Plus, and guitarist Stanley Jordan.

In an exclusive interview, Weber discusses his love for jazz, his drumming, and the challenges of programming.

How did your relationship with jazz start?

I’ve been a player my whole life. I was born in Detroit, started studying classical piano at age 5, and then at around 11, I became interested in drums. I studied classically with the head percussionist of the Detroit Symphony Orchestra and then with the timpanist of the Symphony and I did that until I was 18. I guess at around 13 or 14, while still in middle school, we had a jazz band and I played drums in it and fell in love with jazz.

I played drums through high school and college. I was mentored early by Elvin Jones and I had a band with [saxophonist] Joe Henderson — and I never let him forget he was in my band. And I had gigs with Terry Gibbs , Kirk Ligthsey, Barry Harris, Phineas Newborn Jr. I was heavily into bop and post bop jazz at an early age.

How did you choose then between medicine and music?

I reached a point in which I had become friendly with Dave Brubeck. He had come to my house for dinner. It was kind of a mentor/protégé relationship. I really admired him and his history. My parents wanted me to go into some profession. My father was a dentist, and he wanted me to do something like that, and I didn’t know if I wanted to be a musician or a basketball player.

And Brubeck influenced me, he told me “If you have the opportunity to go to medical school and have music as an avocation you should do that because [life as a musician] is very insecure.” I was about 16 and it was kind of a turning point in my life. So I decided to focus on something more ‘serious’ — but not give up jazz.

Did you play while at medical school?

I always played. I never stopped playing except in recent years for medical reasons.

You’ve had an academic career and private practice in neurology. Did having jazz in your life have an impact in your professional life?

I’ve given a lot of thought to the relationship of music and the brain. There wasn’t any conscious thing that I did and I don’t know what benefits were derived from being a musician, but I always felt that playing jazz and the freedom and interaction between musicians in the moment put you in a different kind of mind-frame to deal with issues instantaneously.

Did that make me a better doctor? I don’t know. But I know medicine can be a lonely situation in which you have to make decisions on your own that are life and death. Working with others in the collective improvisation of jazz maybe creates a mindset that does help in interacting with other physicians and patients.

How did you get involved in presenting jazz?

I had come to Hollywood in 1973, to join a friend in his practice. Joel Snyder, a radiologist and guitarist, and then City Commissioner Sue Gunzberger had this idea  that Hollywood should have a citizen’s group to help support the Hollywood Jazz Festival. The festival was started in 1983 by [former Stan Getz’s ] pianist John Thomas Williams, who was [for 20 years] on the Hollywood City Commission.  I was a founding member of this organization.

I had no experience as a presenter. I was a fan and I was a player, and it was sort of by default that the festival fell to us and I was sort of the only one who was keeping up with jazz, so I became the artistic director.

You walk a fine line: you have to please your core constituency, your membership but also move the line, otherwise your artists get older, your audience gets older and soon you have no place to go. How do you balance this?

A lot of this music makes people nervous. It makes me nervous sometimes — mainly because I worry that the audience is going to walk out. But if you don’t challenge people then they get bored and you don’t attract a new audience — and you can’t have the same audience over and over. It’d be easier to present something more vanilla, but it would bore me to death.

In marketing jazz, is the presentation of the music part of the problem?

We have turned jazz into an art music, which is not necessarily a good thing. We have musicians playing for themselves and disengaging from the audience. Classical music has the same problem. Chamber music has an avid but small following and if we make jazz into an art music we make it less fun, less entertaining, then the same thing will happen and we’ll end up with a passionate but small following.

There’s a lot to be said about the musician as an entertainer. Some get it. Christian McBride knows he’s there for the audience to have a good time. A Keith Jarrett and even a Brad Mehldau, maybe not consciously, think that it’s a privilege for you to be there and listen to them, so just shut up and pay attention. You don’t make a lot of fans that way.

What worries you before a concert?

I used to have nightmares about patients. [In presenting jazz] nobody dies. If a concert is not successful no one dies — but I still have concert nightmares in which nobody comes.

It’s as if you threw a party and no one showed up. It becomes very personal.

That’s what presenting is. It’s personal, it’s about sharing:  ‘Come to my house and listen to this.’  And you want everybody to have a good experience.