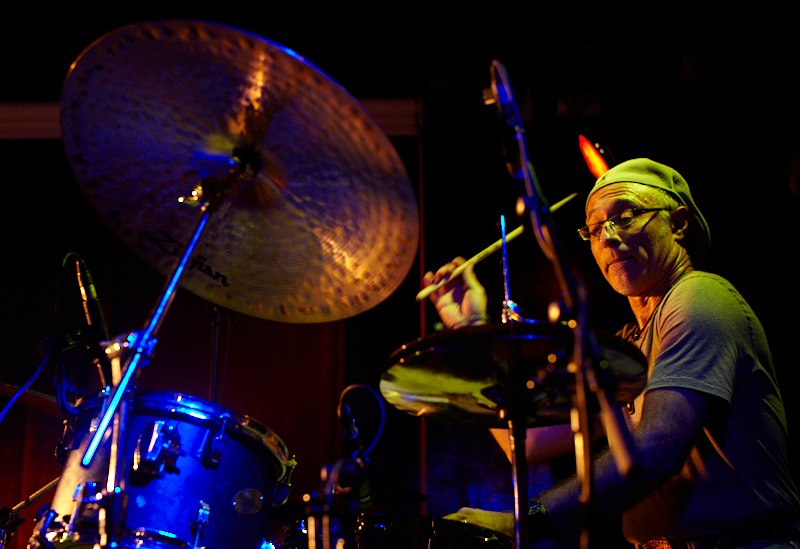 Now in its fourth year, the South Beach Jazz Festival has established itself on this area’s cultural calendar. Its founder is happy about that, of course, but what really pleases him is having the festival accomplish its mission.

“The measure of our success is not only to entertain, it is to showcase the extraordinary abilities of people with disabilities and create greater awareness and acceptance,” said David New, who is blind. Each act in the lineup features at least one artist who has a disability or is dealing with serious illness.

Multi-Grammy winner David Sanborn is set to kick off the festival on Jan. 3 and feature an American Sign Language interpreter at the concert. His is one of just two ticketed shows across the festival’s three days; most events are free. Among these is the culminating performance by legendary percussionist Sammy Figueroa on Jan. 5.

The Miami-based Figueroa has worked with artists including David Bowie, Luther Vandross, Sonny Rollins, the Average White Band and the Spam Allstars, in addition to leading his own ensembles. His career spans six decades so far and he’s not slowing down, despite a recent heart attack.

“It wasn’t a heart attack where you fall over,” he said. “It was a feeling like acid reflux, you know?” His distress subsided, then returned, and he decided to go to the hospital. Wise choice – there he learned he had three blocked arteries and would be staying for a week.

Since then, he has changed his diet and lifestyle, and says he’s like a kid again. “I feel better than ever and have a new lease on life.” 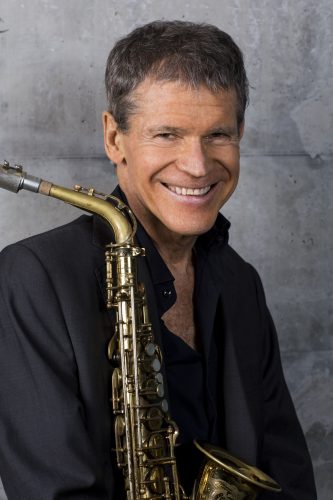 Multi-Grammy winner David Sanborn is set to kick off the festival on Jan. 3. (Photo courtesy of Artist Management)

He’s excited about the festival performance with his Cal Tjader tribute band, Sally’s Tomato. The group takes its name from a tune that was recorded by the vibraphonist and bandleader Tjader and written by Henry Mancini for the movie “Breakfast at Tiffany’s.”

Figueroa recalled meeting Tjader, one of the greatest non-Latin leaders of Latin bands, in San Francisco while working with Ashford and Simpson.

“We talked for hours,” Figueroa said. He decided that night to do a tribute to him – someday.

Other local stars who will perform at this year’s festival include vibraphonist Alfredo Chacon, saxophonist Yainer Horta, flutist and singer Magela Herrera and trombonist Ruben Caban, who will play during a six-hour, free event on Jan. 4 at Lummus Park.

Earlier in the day, Grammy-winning drummer Jonathan Joseph is scheduled to lead an all-ages master class at the Miami Beach Community Church. And that night, pianist Kiki Sanchez will entertain at the Capital One Cafe on Lincoln Road.

The festival’s other ticketed event will be Jan. 5: a jazz brunch with drummer Reuben Hoch’s Chassidic Jazz Project at the Marseilles Hotel. 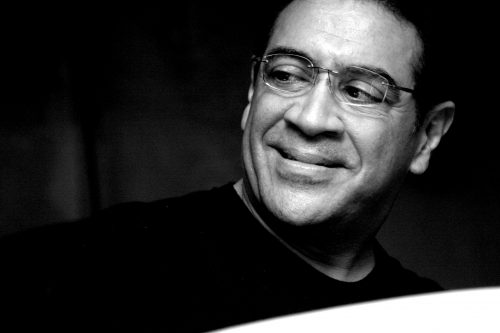 The festival will end with a screening of the biopic “Ray,” starring Jamie Foxx as Ray Charles, on the wall at SoundScape Park on 17th Street.

Figueroa said he really enjoys the South Beach Jazz Festival. “Where it’s located, the people that come to the concerts to perform, the setting, outdoors, people just having a great time, eating great food, listening – all their senses are open in this sense,” he said. “The visuals are beautiful.”

The festival’s success speaks to the growth of the local music scene, he said.

“What it means to me is that the Miami scene is continually progressing,” he said. “Now Miami is turning into the way New York was in the ’70s and ’80s. All these festivals are happening, this is phenomenal.”

Where: Locations around Miami Beach

Cost: Most shows are free, but admission to the ticketed events is $40-$75