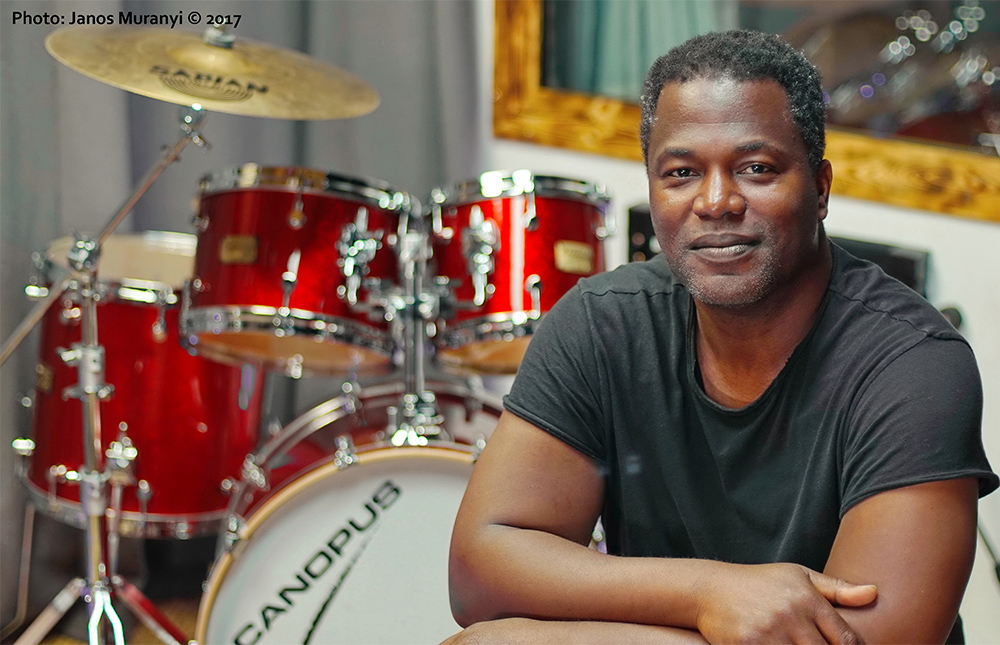 A galaxy of stars, an array of styles, free and paid events scattered across Miami Beach, an educational opportunity – these might be sufficient for most music festivals, but not for the South Beach Jazz Festival.

The first weekend of 2019 marks the festival’s third run. Performers include greats such as the Grammy-winning singer Dee Dee Bridgewater and pianist Marcus Roberts, who is blind. Local favorite violinist and vocalist Nicole Yarling will present her student musicians. Renowned flutist Nestor Torres is to teach a master class. Amid the variety, though, is a constant.

“It is essential that at least one individual in each group performing has a direct relationship with a disability,” said New. “With that premise, we shoot for the best of the best and do our due diligence to find the ones that have that shared experience. It is not so hard to find the disabilities as statistically, 20 percent of the population falls into that category.”

New became part of the group years ago when a rare illness rendered him blind, deaf and paralyzed from the waist down. He regained his abilities to walk and hear and became an advocate for people with disabilities, including through his nonprofit organization Power Access. It presents the festival, which has as its theme “From Disability to Serendipity.”

“Disabilities are such a challenge and struggle for so many people and I wanted for people to know that from those challenges beautiful music and talented individuals could evolve, bringing inspiration and enjoyment to
others,” New said.

The festival’s mission is personal for drummer and Jonathan Joseph. He recalled being intrigued when Kimberly Chmura, whose KCC Productions helped New find artists for the festival, approached him with the concept.

“She was asking me if I knew someone who had been ill or had a disability or one of those things,” Joseph said. “It turns out that I was diagnosed with cancer back in February 2016.” Joseph had prostate cancer. He didn’t share the news with many people.  But the Miami Beach native decided the festival would be a good time to change that.  “I thought this would be a wonderful opportunity as a cancer awareness thing.

“With prostate cancer for men, lots of men don’t like talking about that because of what it could potentially mean,” Joseph said. “But now the medical field is so advanced that if you catch it early it doesn’t have to impact your life for more than four or five months.”

In Joseph’s case, a combination of nerve-sparing surgery and exercises prevented dreaded complications of incontinence and sexual problems. “But the thing is you have to do the exercises,” he said. “For me it was a bit like practicing. I likened it to practicing my instrument. For hours every day I would work these muscle groups.”

Joseph was not certain how he might incorporate cancer awareness into his band Weather Underground’s performance on Sunday, Jan. 6. But he was sure the group will offer the audience a chance to “hear some good music and listen to the foundations of jazz.”

Most of the shows, including Joseph’s, will be free.

“It was always my intention that a jazz festival should be something for the entire community,” New said. “I wanted there to be a palpable feeling on the streets and throughout the city of music for residents and visitors alike. The free events are just as important as the ticketed ones.”

More information is available at southbeachjazzfest.com.