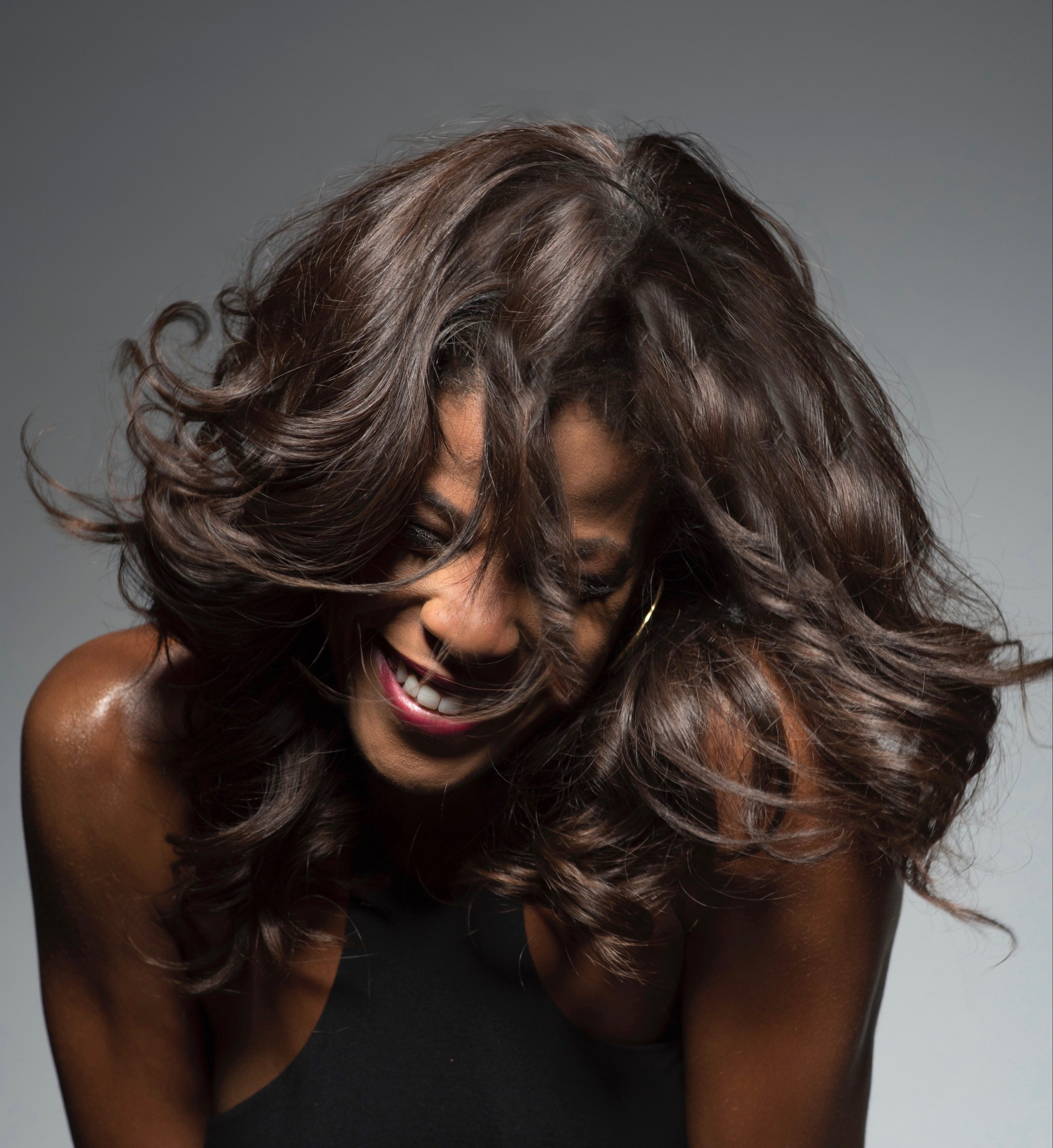 Nicole Henry is scheduled to perform as part of SMDCAC Sessions. (Photo courtesy of Leesa Richards)

No matter how dire the circumstances or challenging the obstacles may be, artists always find a way to express themselves.

The latest example in South Florida: the SMDCAC Sessions, a weekly online presentation of short videos by local performers that kicks off at 7 p.m. May 14 at Facebook.com/SMDCAC –  and will continue indefinitely, until life regains something close to normalcy.

Billed as a “virtual cabaret,” SMDCAC Sessions aims to support artists “financially, emotionally and creatively” during the coronavirus pandemic, as well as to keep alive the relationship between them and their followers. It’s the brainchild of Eric Fliss, managing director of the South Miami-Dade Cultural Arts Center in Cutler Bay, although he won’t take credit for the concept.

“I’d love to say it’s an original thought, but it’s not,” he says, with a laugh. “I belong to a very large consortium of presenters, and we were talking about things we can do to keep our audience engaged. We have a mandate to provide opportunities for our local artists and also to reach our audiences. We know our local artists are really having a hard time, and we really wanted to do something to make sure they are taken care of.”

The performers will receive a modest fee for their three- to five-minute videos, plus viewers will be encouraged to donate.

“We really can’t monetize it the same way, but most of the artists have some form of pay app,” Fliss says. “And not only can we guarantee them money, but we can also put them on the platform and promote basically a virtual tip jar.”

The performances will be mostly musical, but they are mixed disciplines, featuring contemporary ballet, flamenco, electronic dance music, jazz and blues. And all will be recognizable to SMDCAC patrons.

“I chose artists that we actually have a relationship with,” Fliss says. “We see close to 100,000 people come through our doors each year, and we have a very robust mailing list, and so we’re not asking people to tune in to an artist they don’t even know, but an artist that they’ve actually seen and enjoyed at our center.”

The first performance will be by the ballet company Dimensions Dance Theatre of Miami, followed in upcoming weeks by Latin Grammy-nominated DJ Mr. Pauer, blues singer and guitarist Albert Castiglia and the dance company Siempre Flamenco.

Nicole Henry attended the University of Miami in the mid-1990s and today resides in Miami. Check out more video interviews of Henry at Inspicio.fiu.edu. (Video courtesy of Inspicio)

Henry – a singer whose versatile, powerful voice can tackle everything from jazz, blues, gospel, R&B and the American Songbook – has performed twice at SMDCAC, and was looking forward to a third concert before the pandemic hit.

“I was scheduled to do their main room with a new show that I have in August, but of course we’ve postponed that for now. But they did invite me to come do one of these specials, which I think is so brilliant, and I really appreciate the way Eric and the team are doing it,” says Henry, who grew up in Philadelphia and attended the University of Miami in the mid-1990s.

She has recorded five albums, so choosing material for her video is no easy task.

“There’s not a lot of time, but I might squeeze two songs in,” she says, with a laugh. “I have a feeling I’ll probably do a song from the show I had booked [at SMDCAC], which is called, ‘I Wanna Dance with Somebody,’ and it’s a tribute to the music of Whitney Houston, one of the best voices that ever graced the planet. And then I might do a jazz song from one of my albums.”

Henry was dubbed in 2012 by the Huffington Post as “this generation’s First Lady of Jazz,” but she’s reluctant to put a label on her musical style or sound.

“It’s really tough to classify it with a genre, because I really just like to inspire people with music, and I have found that through jazz, and I’ve found it through what people might call gospel or inspirational music when I sing at churches,” she says. “And I love soul and R&B, and that’s what I was raised on. So I would really not classify my genre, because it’s too confining for me as an artist. I just do what feels good and allows me to inspire, and spread hope and love and joy – as trite as that might sound [laughs].

“And whenever I open my mouth to sing, I try not to sound like anybody else – I want to sound like Nicole talking to a girlfriend and just telling a story.” 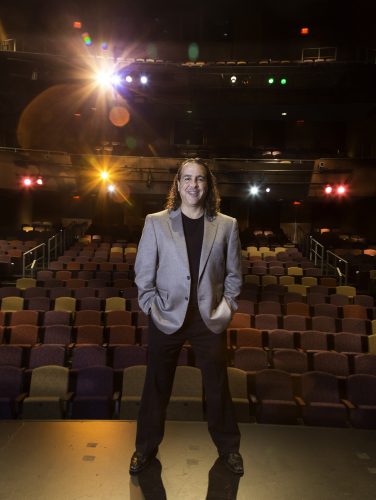 Eric Fliss, managing director of the South Miami-Dade Cultural Arts Center, says: “We know our local artists are really having a hard time, and we really wanted to do something to make sure they are taken care of.” (Photo courtesy of Joshua Prezant)

However you want to describe Henry’s approach, it’s working. In 2013, she beat out Tony Bennett, George Benson, Terence Blanchard and Jeffrey Osborne for the Soul Train Music Award for “Best Traditional Jazz Performance.”

“It really does blow my mind, particularly because it was the fans’ choice. The fact that people said, ‘This is what we decide to be the jazz voice of today,’” she says. “That is such a ridiculous compliment. I need to remind myself of that every day.”

As the quarantine drags on, Henry says she’s keeping busy with activities such as taking online acting classes, reading plays and making videos. But all of that can’t compare with working side by side with other artists and interacting with her fans.

“I just miss people, seeing faces,” she says. “We were one day away from our opening night in this new musical at the Colony Theatre called ‘A Wonderful World.’ So I miss just continuing my journey as an entertainer and bringing inspiration to people and seeing their faces after the show. I miss the cast and the directors and that whole energy of having a family of musicians and actors and singers.”

Cost: Free, but viewers will be encouraged to donate