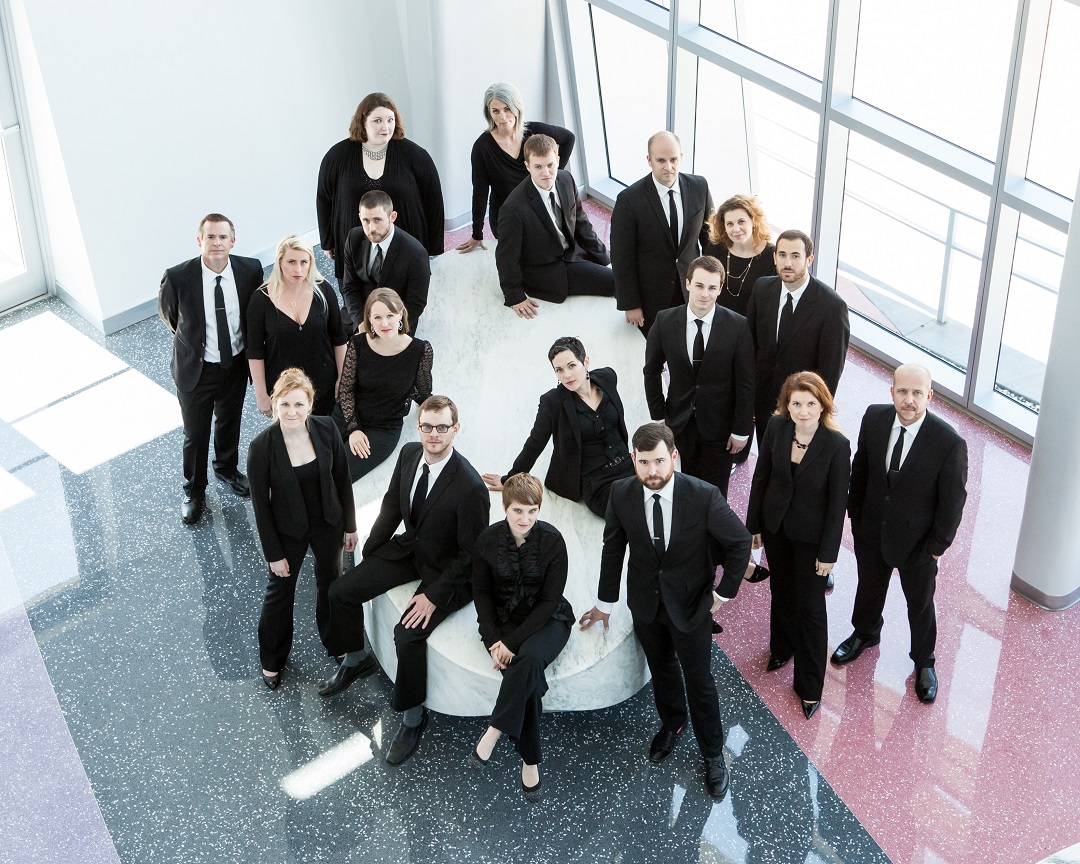 With the October concerts of the Miami 2018-2019 Seraphic Fire season, Patrick Dupre Quigley feels a stronger sense of coming home than ever. It is with these concerts that Seraphic Fire will finally bring a full program of the Spanish Medieval/Renaissance masters that have been presented in small morsels since the choral group’s very first Miami performance.

“Over 17 years together, Seraphic Fire has hardly presented a concert that has not included the work of these composers, most particularly that of Tomas Luis de Victoria. We have felt that close to his music,” says Quigley. It was Victoria’s “Ave Maria” that Seraphic Fire sang at its inaugural concert. That was the work at the heart of Seraphic Fire’s first album of the same name. Indeed, the group gradually but consistently introduced so much of Victoria’s music into its repertoire that Quigley refers to the Renaissance musician as “one of the producers of Seraphic Fire.”

“This music is nothing short of ravishing,” Quigley says.

In presenting music of the Spanish Medieval/Renaissance, Seraphic Fire is presenting precisely the music that would have enveloped pilgrims as they lingered in the cathedral churches that dotted their way all along Spain’s Camino de Santiago over 300 years ago. The music does not illustrate the physical hardships of the journey. Rather, Seraphic Fire is offering what Quigley describes as a “replay, an unbroken 75-minute immersion into the sound experience of a centuries’ old pilgrimage. We want to give the audience a chance to partake in that time and that place.’

“Of course,” he continues, “not one of us can say what the pilgrims felt – still, their experience would have been with brass, organs, voice, as our performance will be.”

For in another first for Seraphic Fire, the October performances will be accompanied by the American Brass Quintet, a group Newsweek has called “high priests of brass.”

Quigley calls their sound “nothing short of brilliant;”

Still, that alone would not have been enough to bring the collaboration to life.  It was “the depth of the group’s scholarly interests,” the understanding that came from those studies that convinced Quigley to go ahead.  “We are both focusing on the same place, the same time.”

American Brass Quintet member Eric Reed talks of hours upon hours spent searching through musical libraries to reacquaint himself with the nearly lost marvels of old. Just this past year he came upon an entire book of five-part madrigals by Monteverdi.

“I still remember that first time I heard a work by Tomas Luis de Victoria,” Reed says. “It was ‘O Magnum Mysterium.’” I could not have been more than 12. As I listened to the work I began to understand that for the first time I was listening to something more than a song or even a hymn. It was of another order.”

It was Reed who first reached out to Quigley with the idea for the collaboration. The two men had met in Miami when Seraphic Fire was in its infancy and Reed was a young musician in the New World Symphony.  Over the years they had kept in touch. It was through Reed that the work of the American Brass Quintet first came to the attention of Quigley.

This concert series, then, is a reuniting of old friends.

For a complete schedule, venues and tickets prices of October concerts, go to www.seraphicfire.: