Seraphic Fire finally gets to present its second Enlightenment Festival 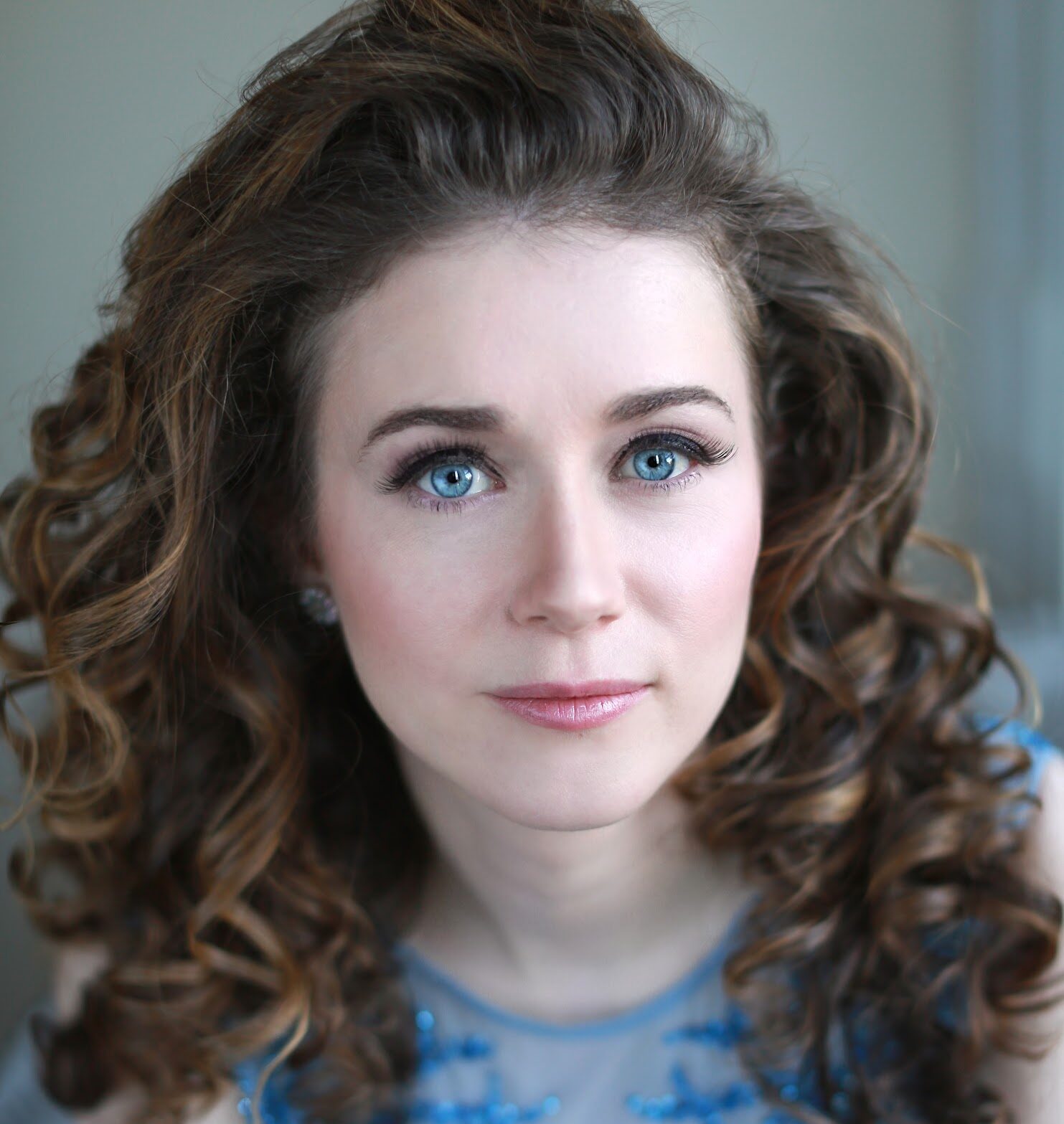 Soprano Nola Richardson will perform in both programs as well as lead pre-concert talks. (Photo/Suzanne Vinnik)

The festival was a “long time coming” for Seraphic Fire, according to conductor and artistic director Patrick Dupré Quigley, who founded the group in 2002 and relished the opportunity to explore more deeply music from a particular time period, rather than covering its typical millennium’s worth of material.

Alas, the festival’s second installment, which had been pegged for February 2021, never had a chance to shine because of the COVID-19 shutdown, and was scuttled for a year.

Fortunately, it’s back and expected to be better than ever in 2022. Seraphic Fire’s Enlightenment Festival II: Music of Bach, Moore & Purcell has expanded to two programs this year and will grace various locations in South Florida on Thursdays through Sundays from Feb. 17-27, 2022.

Program I rightfully centers around Valentine’s Day and is dubbed “If Music Be the Food of Love: A Valentine’s Day Concert.” It features Henry Purcell’s playful English madrigals and intimate love songs, plus Thomas Moore’s renowned “Irish Melodies.”

“I’m really looking forward to this as a singer, because this music was written for people to have fun singing together, both professionals and amateurs,” says soprano Nola Richardson, who will perform in both programs as well as lead pre-concert talks. “So for singers, it’s really a joy to get to do it with your friends and other really good musicians, because they’re so cleverly put together.”

And as with all deliciously complex music, it’s not 100 percent a happy vibe: “I think there’s some love lost in there, too, but most of it is pretty fun and cheerful,” Richardson says.

“The first program definitely should appeal to a romantic type,” says tenor James Reese, who will also perform in each program, both in choral and as a soloist. “There’s some really amazing love songs from the late Baroque and early classical period, which includes Thomas Moore’s ‘Irish Melodies,’ which are really familiar melodies that everyone in the audience will know, but they’ll be arranged very beautifully.”

Reese is a frequent participant in Seraphic Fire, but is also a founding member of the Philadelphia vocal sextet Variant 6.

“A number of colleagues of mine and I started Variant 6 about seven years ago, and we saw an opportunity for there to be a vocal equivalent of a high-level string quartet, like a vocal chamber music ensemble,” Reese said. “Our mission is to perform music that requires a high degree of virtuosity, and so we often perform very difficult music, which can be new, contemporary music. But we also perform a lot of early music as well, particularly music that maybe has not been heard so much by contemporary audiences. It’s all classical, and we all come from classically trained backgrounds.”

If that sounds familiar, consider Reese’s summary of Seraphic Fire: “Their mission is to bring really high-level, world-class ensemble singing to South Florida. The repertoire they’ve chosen for the festival this year is a collection of really incredible choral music that requires a very high degree of ensemble execution, and I think they want to use the festival as a chance to showcase the choir’s ability to sing really beautifully together.” 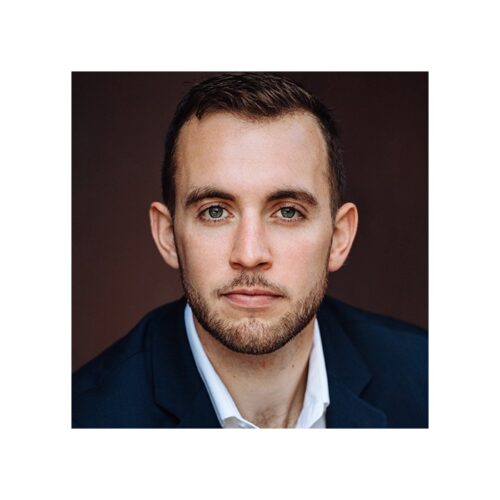 Tenor James Reese Reese is a frequent participant in Seraphic Fire and a founding member of the Philadelphia vocal sextet Variant 6.(Photo/Jiyang Chen)

Program II of the Enlightenment Festival takes a 180-degree turn, going all-in on Bach, and features two of his greatest cantatas: Cantata 147, “Hertz und Mund und Tat und Leben,” which contains one of the most memorable melodies in all of music, known in English as Jesu, Joy of Man’s Desiring; and Cantata 62, “Nun komm, der Heiden Heiland,” which features arresting choruses and luxurious arias.

“Few people do Bach better than Seraphic Fire,” says Reese. “I love counterpoint, which is the way that voices interact with one another in musical time, the relationship that voices have to one another. I love that way of using my brain and my ears when I sing, because it forces me to listen to what somebody else is doing, and in turn relate my vocal part to what they’re doing. And Bach is one of the kings of vocal counterpoint, just in the way that he thought about the way voices move together.”

Richardson specializes in singing the works of Bach, but “when I was younger, I really didn’t know as much about him as I should, and I think my impression of him was kind of stodgy based on what I had heard [laughs].

“I was a violinist before I was a singer, and I really loved the way that the voice is treated so instrumentally in his writing, and how you’re never just a soloist who stands in front of the ensemble and does your own thing. … I think you have to really be aware of the articulation of other instruments and where the dissonances fall, so you can lean into them, or come away from them if need be. Just being in touch with the overall harmonic structure that you’re a part of, because you’re much more woven into the texture as a singer in Bach than you are in a lot of other vocal work.”

Obviously, although events such as the Enlightenment Festival are now becoming feasible, the pandemic is not over, and so the folks running this event are taking the necessary precautions.

“Everyone has safety foremost in our minds,” says Richardson, “and we have a set of protocols we’re supposed to follow in terms of testing, and wear masks at the appropriate times, and avoiding situations to try and make sure that we can have a full two weeks without anyone getting sick.”

Adds Reese: “Luckily, we’re at a point where we can gather relatively safely when we take the right steps.

“It’s extremely exciting. I think people who perform for a living have now really learned to not take what we do for granted. It’s really a gift to be able to be in the same room as other people to make music with them, and for them, and so I personally will never take the sound of an orchestra and voices working together for granted again. It’s really special.”