See stars of the future at YoungArts Week Miami 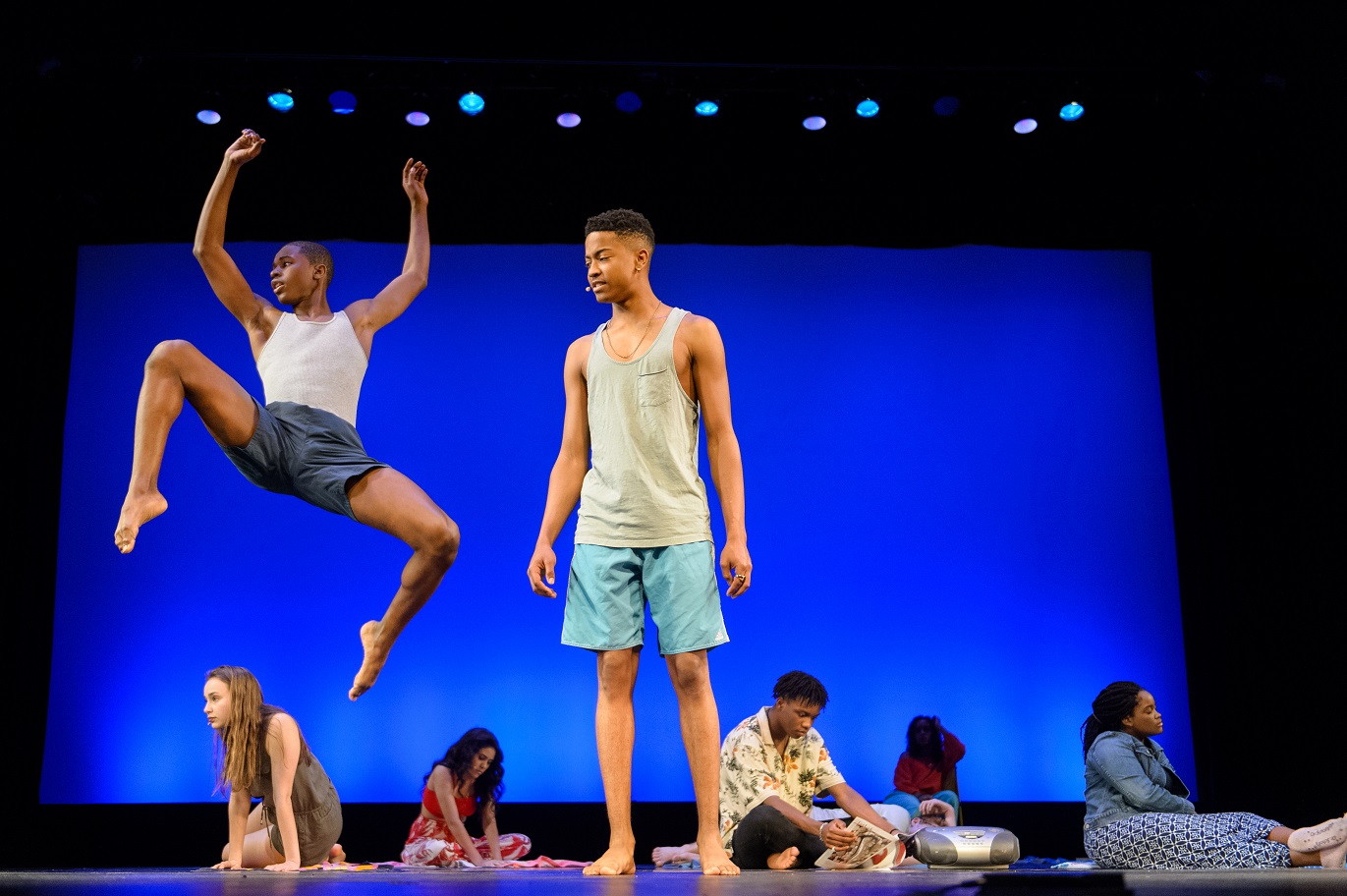 South Florida arts lovers can get a first look at stars of the future as 77 promising young artists from the southeast United States converge for YoungArts Week Miami.

One of three regional programs offered across the country, YoungArts Week Miami is for emerging talent in visual, literary, design and performing arts aged 15-18, or in grades 10-12. Participants are chosen in a three-stage review process judged by masters in their fields.

This week, those selected will work in master classes with successful graduates of the program as well as their young peers from Maryland to Texas.

“We’ve heard from so many of them that being able to engage with us and the community of their peers is such a transformative experience,” said Rebekah Lengel, senior director of artistic programs and a former YoungArts student.  “They leave us feeling like they’ve finally found their tribe.”

Zuzanna Szadkowski, known for her roles on “Gossip Girl” and “The Knick,”  came to YoungArts from a public high school in Fort Wayne, IN, and says that when she became a professional, “I found myself constantly collaborating with the people I met when I was a high school senior.

“The short time I spent in Miami was so transformative that this many years later I still spend a great deal of time and energy giving back to YoungArts,” she said. This week, she’s working with about 20 aspiring theater artists, singers and dancers in genres including pop, classical and hip-hop.

“It’s a big mix of genres, a big mix of talent,” she said. In addition to helping them grow individually, her job is to meld them into a company for their culminating performance.

“My goal is to create a show that’s going to move the audience but at the same time I want these artists to have a special experience in making something together.”

The audience is a big part of the YoungArts experience. This weekend, the public can take in the emerging artists’ work in the written and visual arts, dance, music and theater, sometimes at no charge.

“Making art is something that is much deeper than just the individual that is generating that particular work,” Lengel said. Memberships and ticket sales help support YoungArts, but it’s important that people simply come and see the performances and exhibits, she added.

Beyond supporting emerging talent, Szadkowski offers another reason to attend this week’s events.

“If they come and see our performance it’s kind of like getting in on the ground floor,” she said. “I know for a fact that some of these voices they’re going to hear, ten years from now they’ll be traveling to New York to hear on Broadway.”

On Friday, Feb. 22, there will be two events on the YoungArts campus, 2100 Biscayne Blvd. The Design, Photography and Visual Arts Exhibition opens at 7 p.m., while the Film Screenings, Jazz Performance and Writers’ Readings start at 8:30. Both are free with registration.

The Miami Theater Center, 9806 NE Second Ave., Miami Shores, hosts two ticketed events. On Saturday, Feb. 23 at 8 p.m., it’s the Dance, Theater and Voice Performance. Sunday, Feb. 24, at 1:30 p.m. there will be a Classical Music concert. Each is $15. Registration, tickets and more information are available at https://youngarts.org/youngarts-miami