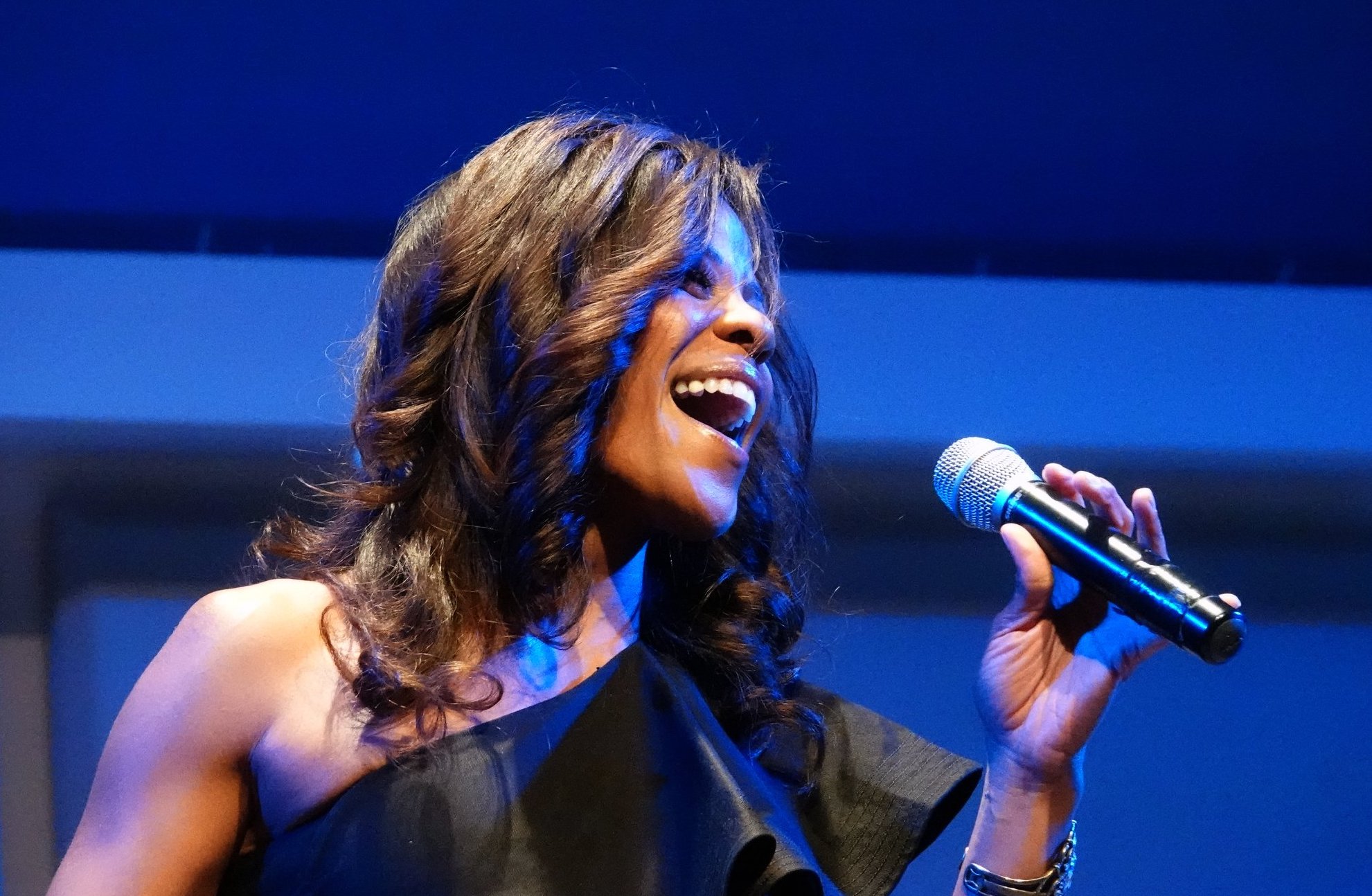 The annual Sankofa Jazz Fest, a multigenerational, family-oriented affair, will be presented Saturday, April 6, at the African Heritage Cultural Arts Center in Liberty City. Showcasing highly accomplished musicians, all with local roots, this fifth edition will be headlined by charismatic, internationally touring vocalist Nicole Henry, a University of Miami grad who has received awards in both “traditional” and “new jazz” categories. Her bookings span Russia, Japan, Italy, Jamaica and the French Riviera, along with the best rooms in the United States.

Expect seniors in the audience to mouth familiar lyrics while accompanying veteran singer Carole Ann Taylor, whose career includes performances with Lionel Hampton and Duke Ellington. Meanwhile, the younger contingent will likely bounce to the R&B/soul of CriStyle Renae. As a child, Renae was coaxed by older siblings to mimic the popular songs of the day. Among her influences: the Isley Brothers, Anita Baker, Donny Hathaway, Chaka Khan, Luther Vandross and Whitney Houston.

Since its founding in 1975, the African Heritage Cultural Arts Center has consistently supported black diaspora artistic expression for all ages. Multidisciplinary classes, mentoring, exhibitions and performance programming have launched careers for scores of alumni, including “Moonlight” writer Tarell Alvin McCraney and Alvin Ailey Dance Theater artistic director Robert Battle. Marshall Davis Sr. has led the center since 1983 and initiated many of its programs.

On Saturday, barbecue and other good-time fare will be for sale. Blankets and folding chairs are welcome. Last year’s high-caliber performances kept the crowd in a smooth groove until closing time. Expect no less this year.