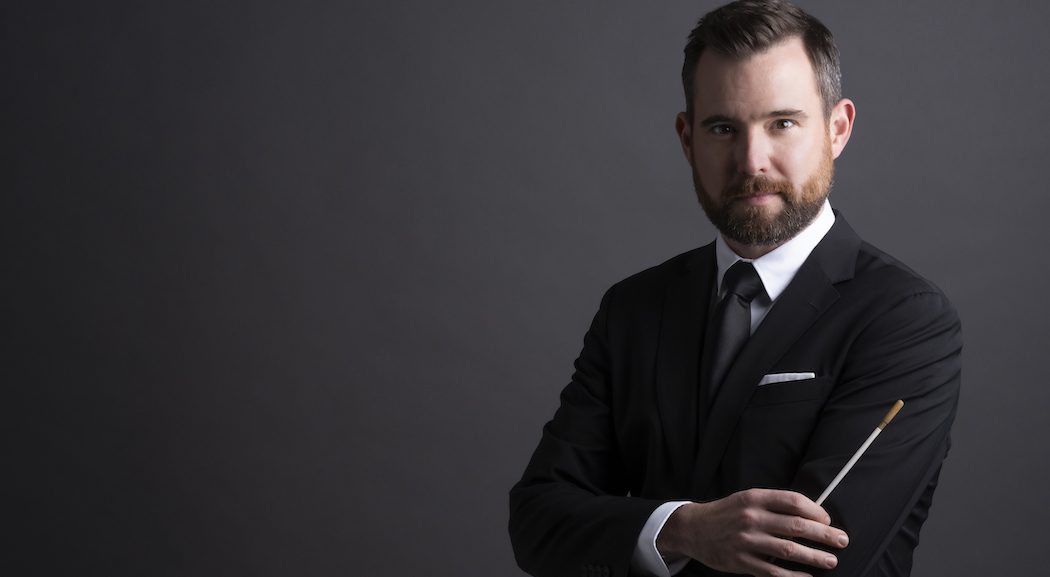 This last presentation, on May 23, marked the first time these artists gathered after more than one year apart – and the intensity of emotions they exuded made their sacred music shine even brighter.

Seraphic Fire cautiously approached every detail in preparing for the first in-person recording in still unstable conditions. Humbly rather than pompously, the ensemble gathered around a finely chosen repertoire. In the ascetic acoustic space, the sonority of evenly employed male and female voices carried an intimate atmosphere over the screen.

In the same spirit, “Deus tuorum militum” featured three male voices: Patrick Muehleise (tenor), James K. Bass (bass) and Steven Eddy (bass). They attentively shaped the song structure and presented the compelling use of male voices in Monteverdi’s opus. With a perfect pronunciation of the text in “Iste confessor,” sopranos Nola Richardson and Chelsea Helm briskly emphasized the melodic word painting. Almost without vibrato and with exquisite symbiosis of voices, this short and celebratory piece was effective and memorable.

Due to their high professionalism, but also partly to their placement, the musicians communicated flawlessly. The quintet members surrounded the choir, providing enough space for the instruments to resonate. The two violins from the choir’s left side led the instrumental dialogue with the “grosso” section — organs and cello — supported by the double bass on the right side.

With high precision, Quigley finely brought out wide dynamics ranges in “Dixit Dominus.” Extended sustained chords between the canonical segments suggest Monteverdi’s shift to the new musical thinking of the time, in which monody (solo vocal style) and harmony overtake the direction of music history, and lead us to Mozart.

“Kyrie” immediately suggested the shift in articulation, dynamics and phrases compared with the ensemble’s expression of the Monteverdi music. They also emphasized Mozart’s early operatic qualities in the vocal lines of “Gloria.”

During the interlude, “Sonata da chiesa” in F major (K. 224, 1776), the instrumentalists masterfully reminisced the baroque atmosphere from the beginning of the concert, shaping their phrases in the terraced dynamics. This church sonata is the composer’s reflection on the baroque genre articulated through the use of the old form and “basso continuo” (continuous bass) line in low instruments.

Nothing less was expected from such a high-production recorded performance. The sound producers outstandingly conveyed an almost accurate impression of the acoustic glow of an in-person experience. Yet, the full voluminosity of “Credo,” the hopeful tone of the quartet in “Sanctus” (with a stellar performance from Amanda Crider), and the combination of pathos and jubilation in “Agnus Dei” elicited a feeling of regret at having to listen to this concert in a digital sound format.

The delicate transition between Monteverdi and Mozart’s works delivered both sonorous blending and masterful distinction of baroque and classical styles. The members of both Seraphic Fire and the instrumental ensemble seemed to be engrossed in the performance. These fine musicians prove that focus, persistence and love of art can overcome the challenges of having to relearn the craft of group performance – and can provide a renewed and spectacular experience. It sets an example for coping with new obstacles and expectations in the times after a crisis.