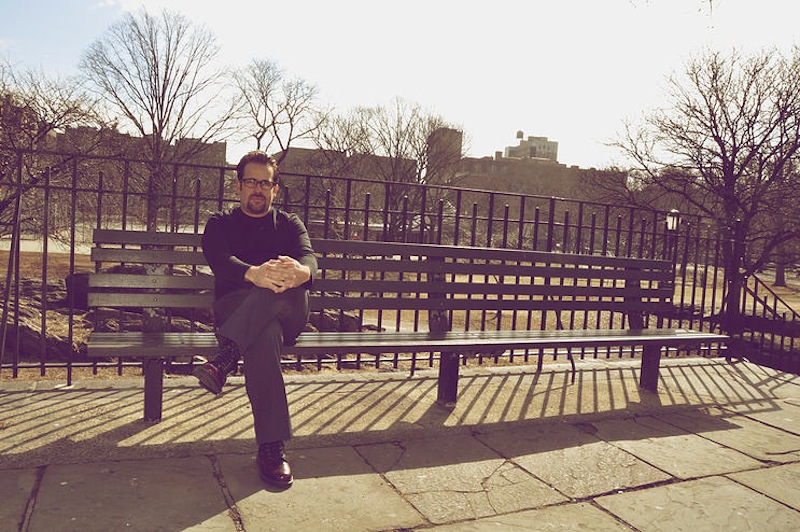 When player and composer Manuel Valera arrived in New York City from Havana in 1994, he was barely 14, a reluctant saxophone student but not quite a full-time pianist. Yet in little over 10 years, Valera was winning national awards and getting a commission from Chamber Music America in 2007.

At the same time, he quickly found a place in the jazz scene working with top artists such as Arturo Sandoval, Paquito D’Rivera and Dafnis Prieto, but also recording with his own groups. Valera, an eloquent but self-possessed player with an elegant touch, has worked and recorded in various settings including solo and trio, but perhaps most notably with the Grammy-nominated fusion band New Cuban Express, which has recorded three albums .

Your father, Manuel Valera, Sr., is a notable saxophonist and at Havana’s Manuel Saumell Conservatory you studied saxophone. How did piano become your primary instrument?

“I always wanted to play my father’s instrument. He encouraged me to play piano but I was set on playing sax. So I auditioned to the conservatory and was actually one of two people admitted for saxophone that year. It seems I had some talent for it — which is hard to believe considering how much I disliked playing it once I started. I spent six years playing sax. …But I knew my heart was really into playing piano.

Given that your father is a jazz musician, did you grow up listening to jazz? “One thing that makes me a little different from other Cuban musicians in the States is that my background is actually in jazz rather than Cuban popular music. I learned popular music on the street, so to speak. My father loved Paul Desmond so we listened to Dave Brubeck and also the West Coast, ‘cool’ sound — Chet Baker, Gerry Mulligan, Lee Konitz. That’s what we heard at home.

That probably explains how rather than sounding like a Latin musician playing jazz, you sound like a jazz musician who just happens to be Latin. Fair assessment?

“Very fair. However, I am very much into Cuban music. I do love it. I remember a time I was playing with Paquito [D’Rivera]. It was a tune of mine, not exactly Cuban, in fact, with strings I think, and Paquito said something interesting: ‘You know, man, most of your music is in clave [the underlying five beat rhythmic pattern in much of Afro-Cuban music]. You can feel it.’ With me, it’s subconscious.

What was the idea behind organizing New Cuban Express?

“Before the New Cuban Express I had five or six records — none of them really very Cuban. So I wanted to do a project that addressed my tradition… interesting compositions but with a lot of colors in the keyboards, lots of improvisation but sometimes also pieces thru-composed [all written out].

How was the experience of recording Recuerdos (2014) with your father?

“It was great. We had been talking about it for awhile. I’ve always felt he’s never received the attention he deserves.

The set includes some classic boleros, but the closing track is Duke Ellington’s “Solitude.” Is there a story behind that choice?

“It was my idea because it was one of the first tunes we ever played together. We played it at a recital at school when I was 10 years old, so here we were, 35 years later, closing the circle.