‘People: A Love Letter to Humanity’ – a concept album meant to uplift, unite 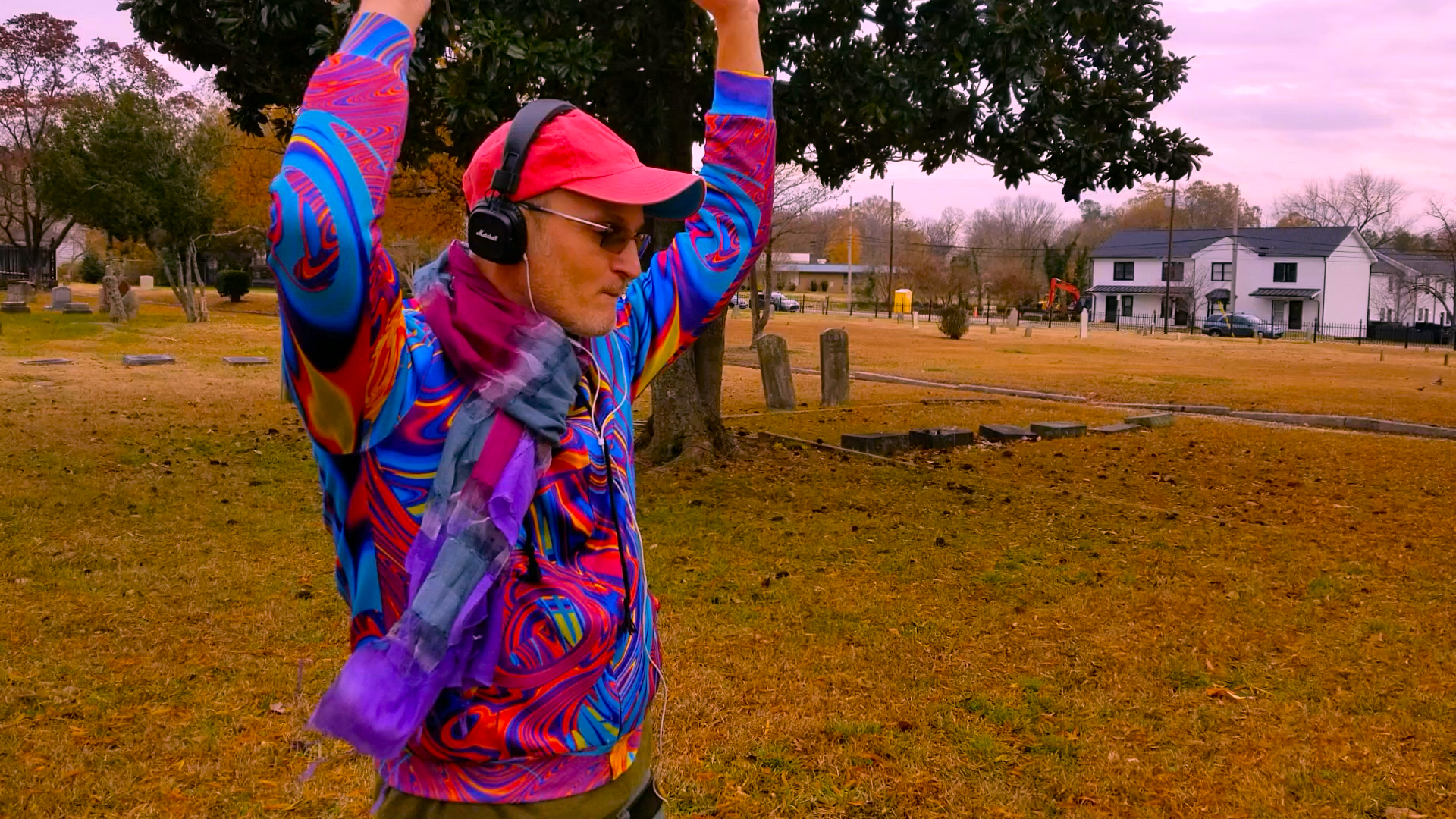 Having painstakingly worked on this album, “People: A Love Letter to Humanity,” for the past five years, composer Juraj Kojš said the past months of social distancing led him to believe this is the time to share the work about humanity with humanity. (Photo courtesy of the artist)

The idea for the album, “People: A Love Letter to Humanity,” came to composer Juraj Kojš in 2015, as a rumination after the terrorist attack at the Bataclan Concert Hall in Paris.

“For us musicians, it just became really apparent that there’s no safe place, that what we thought ­- that music was sacred and had its own domain, so to speak – was hugely violated,” says Kojš, who is director of the Miami-based Foundation for Emerging Technologies and Arts (FETA).

What followed was the development of a concept album, his fourth solo album, dedicated to uplifting and bringing people together, with music and lyrics by Kojš.

“I was thinking about something that would remind us that we are not alone, even though we are different,” Kojš explains. “I had this song, and the song had a voice, a vocal part, drums, base, harmonies, and I took each of these elements of the song and made another song out of it, like a little baby, that way each of these voices inside of the original song became a voice by itself, and it kind of showcased what a great variety we are as humanity.”

Featuring vocals by his longtime collaborator, singer Jennifer Beattie, the album has 13 tracks, which are diverse and lush, spanning pop, dance, opera and experimental sounds.

“People’s Song,” for example, is a group chant of the word “people” sung in 70 languages, presented as a house remix by Kojš’ brother, Milan Kojš. “Voice More: Aria” is a haunting track, featuring mezzo-soprano Beattie’s soaring vocals layered over at times disparate melodies, to sound like both a party and a prayer.

The album also includes snippets of interviews with three of Kojš’ friends – composers and culturalists Dorothy Hindman, Clotilde Luce and Betzaida Ferrer – on the topic of humanity.

The combination of sounds is nothing new for Kojš, whose artistry is inherently multidisciplinary and collaborative.

Originally from Slovakia, Kojš moved to the United States in 1997 at age 23. He received a Ph.D. in music from the University of Virginia, and is currently an assistant professor at the University of Miami’s Frost School of Music. He has had his sound-based installation and performance work commissioned and presented by, among others, the Quiet Music Ensemble, Miami Light Project, Miami Theater Center, MDC Live Arts, Deering Estate and Vizcaya Museum & Gardens.

“Somehow it’s easier for us to understand art when it has a frame, but there are multiple dimensions to an artist,” he shares. “For music, this is kind of a big breakthrough for me. I’m not sure whether there is anything that connects different genres and styles and moods into a single album.”

Having painstakingly worked on his album for the past five years, Kojš  said the past six months of social distancing led him to believe this is the time to share the work about humanity with humanity- and he offers it as a salve and a way for people to connect.

“We all want one thing, and that is to connect,” Kojš says. “I’m a hugger, and every time I meet people, even new people, I like to hug people, I like that physical contact and the intimacy that you can extrapolate very quickly, even with a stranger, and that is completely taken away from me, and from all of us right now. We live in a time where connection is as valuable as gold. We want to be connected, and we are meeting with this incredible resistance of physical distancing, and boundaries that are presented to us. So I’m ready for the people to hear this project, dance to it, and really connect …

“You know, we called this a love letter, but maybe it’s a love hug to humanity. This project is about people and for people,” he adds. “I have this image that this project only exists when it is among the listeners, and I’m hoping that it will inspire people to find their own ways to use and find their humanity and connect.”

To order the “People: A Love Letter to Humanity” album, go to Peoplealbum.club. A collector’s edition vinyl LP is available for $43; a digital album costs $7.