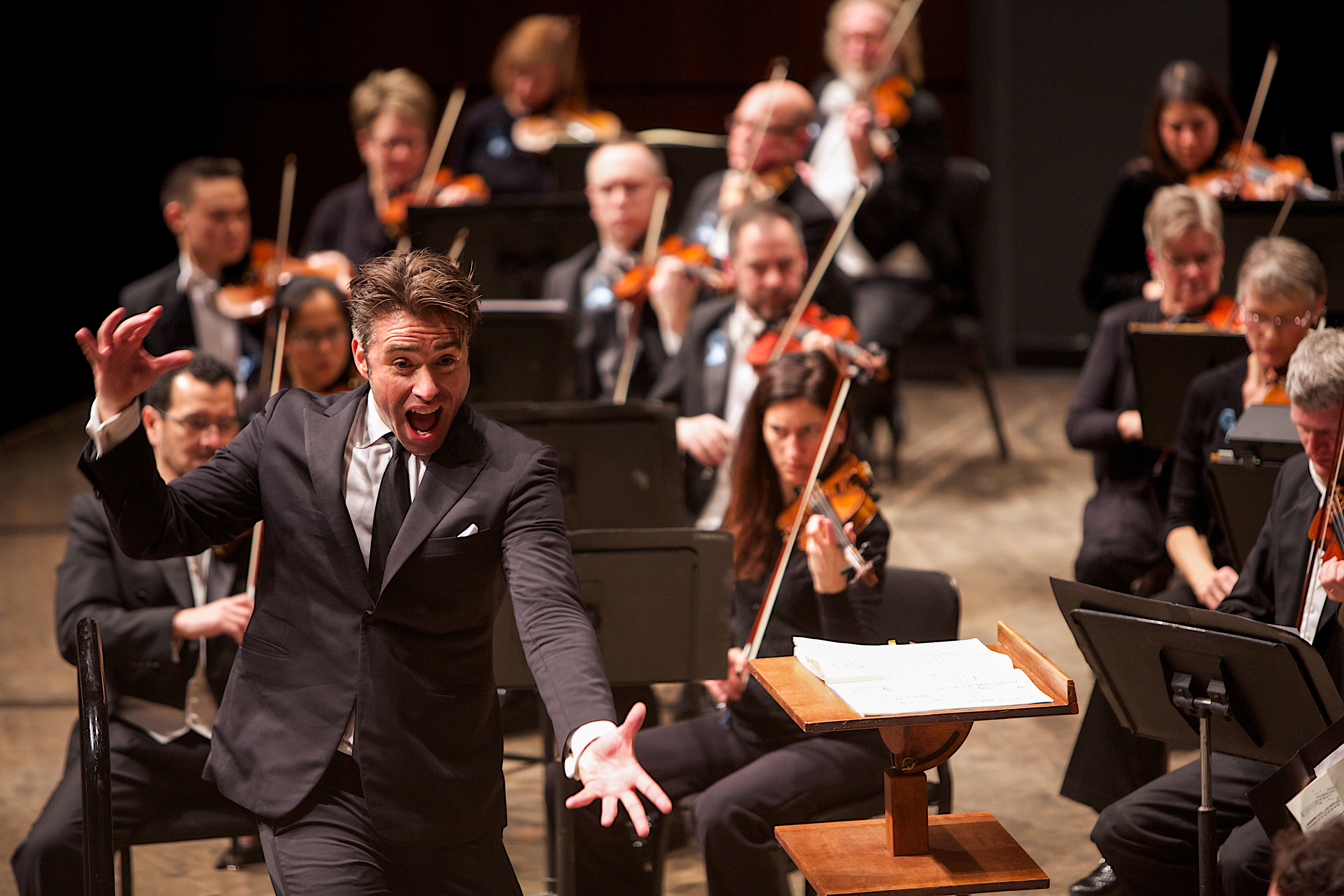 Nu Deco Ensemble is a “genre-bending twenty-first century orchestra made in Miami for Miami and wants to reflect Miami,” says Jacomo Bairos. Bairos, along with Sam Hyken are co-founders, and artistic directors of one of Miami’s most vibrant and eclectic chamber orchestras. This Saturday the group is presenting a program featuring Macy Gray, BJ The Chicago Kid and the Miami Mass Choir. The program will also include Leonard Bernstein’s Symphonic Dances of “West Side Story”, and a collaborative work, Aretha Franklin Symphonic Suite.

Collaboration is a major part of Nu Deco Ensemble, which ranges from various musical styles, visual, poetry, dance and art. “We are unique because we’re versatile. We want to speak to society today; play Bernstein, Gershwin, Copland and the classics. We reimagine and reinvent classical music,” explains Bairos. One of their first collaborations was with Kishi Bashi, an American singer, multi-instrumentalist, and songwriter; their video together was one of the first to showcase the ensemble. They also worked with the dance company Deco Dance Theatre on the Hip Hop Nutcracker.

This is Bernstein’s centennial, and the ensemble is pleased to present his Symphonic Dances. Bairos explains that Bernstein combined a lot of different styles within the piece for “West Side Story,” like the cha-cha and tango. “It’s thrilling to perform Bernstein. He has values of what we are as a country, and the issues we are as a country. Bernstein is poignant and speaks to our time, it’s a mix of joy, pop and classical. It’s the perfect piece for us to play,” insists Bairos.

In addition to the Bernstein work, Nu Deco Ensemble will offer The Aretha Franklin Symphonic Suite to honor her music. Macy Gray and BJ The Chicago Kid bring a contemporary edge to the performance; BJ The Chicago Kid sang at Obama’s Farewell speech and like Gray, his music deals with social concerns. The Miami Mass Choir, which was founded in 1995, is renowned and is considered one of the best in the nation.

Nu Deco Ensemble was formed in 2013 but was fifteen years in the making. Both Hyken and Bairos attended The Juilliard School and then moved on to the Singapore Symphony Orchestra where they were roommates. It was here that they had discussions on how an orchestra could be connected to a community. They questioned the community of the future and the orchestra and where it was all going. Both returned to Miami and they applied for a Knight Foundation Grant and received it. Nu Deco Ensemble resonates with Miami. In a city so diverse the orchestra is a perfect fit.

Bairos says the most challenging part of Nu Deco Ensemble is maintaining an orchestra in Miami. As they go into their 4th season, they are handling everything with a limited staff. They want to realize their dream and mission to “create compelling and transformative genre-bending musical experiences to inspire, enrich, and connect new and diverse audiences and artists.”  Bairos adds that touring is a large part of what the company would like to do in order to represent Miami on the world stage. “We want to be a pillar, expressing the cultural renaissance in Miami.”