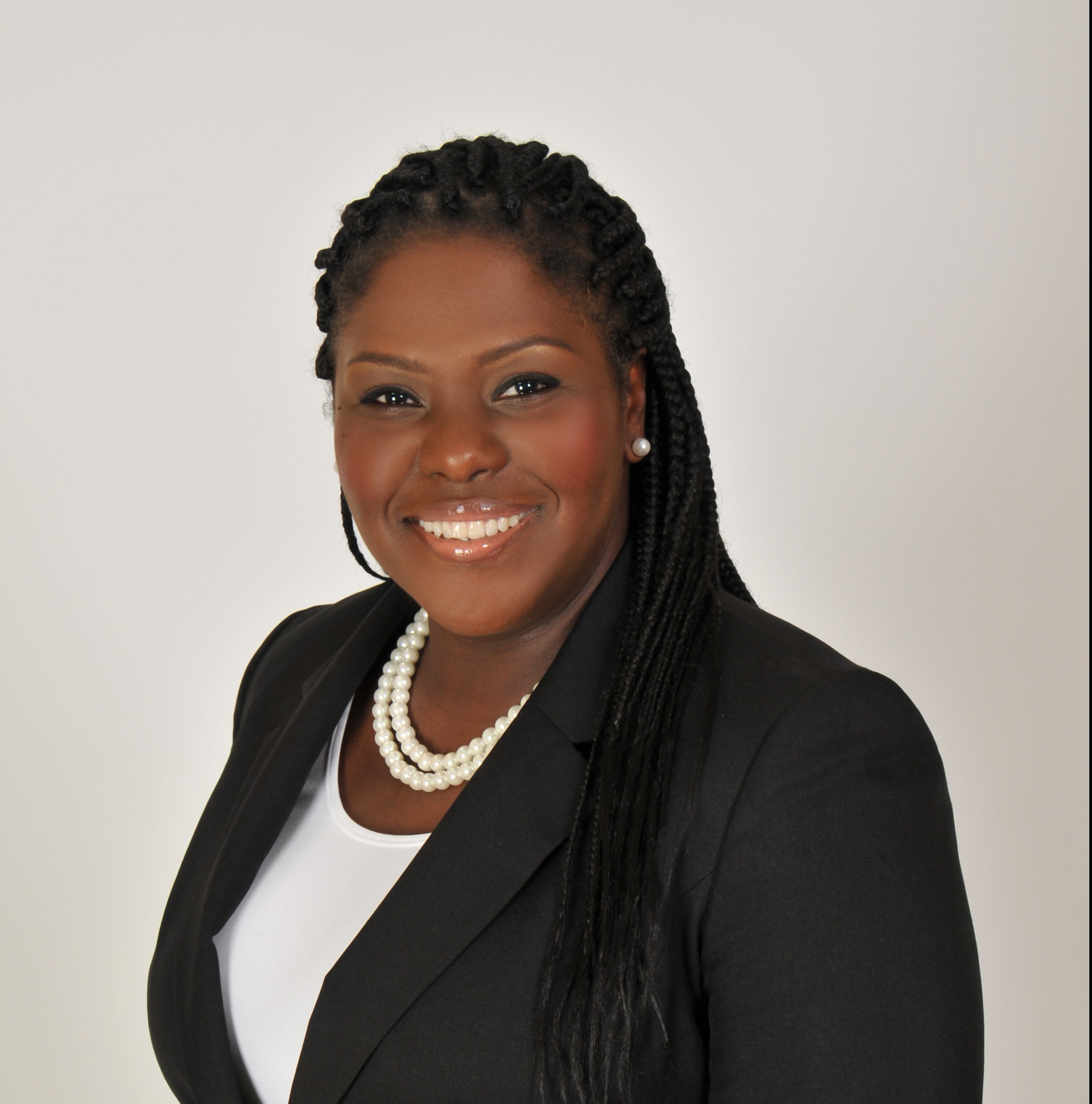 Contessa Bryant graduated from the New World School of the Arts in 1992. (Photo courtesy of Nick Photography)

The new principal at New World School of the Arts has come full circle.

Once a music student at the downtown Miami school, Contessa Bryant never envisioned she would one day return to serve as its leader.

“When I got the call that I was chosen to be the principal, the only thing that was playing in my head was ‘Home’ from ‘The Wiz,’ because that’s what it felt like,” said Bryant, who is originally from South Miami Heights. “Home represents a place where you learn and try out new things.”

It’s also a place that fosters creativity. The school has been an epicenter of artistically driven education since 1984. As a joint partnership between Miami-Dade County Public Schools, Miami Dade College, and the University of Florida, it focuses on several disciplines including dance, music, theater and visual arts.

The arts have always played an important role in Bryant’s life. Her father played bass, her mother sang, and she had the support of a closeknit group of friends – all propelling her on a path that ultimately led to the front doors of her alma mater.

“I come from a family of musicians,” she said. “I was always a singer.”

As a child, Bryant found a captive audience at The Bethel Baptist Church in nearby Richmond Heights. Her passion for singing blossomed there and, when she heard that New World catered to students with similar interests, she eagerly applied.

Once accepted, Bryant recalled being thrilled, though she acknowledged it was quite an adjustment.

“My mom was terrified of me coming to downtown Miami as a 14-year-old student who was coming from way south and having to catch a Metrorail. We didn’t even do that on a typical day,” she said.

“I’m just so grateful that [she felt the magic] of New World at the very first meeting, and said, ‘I will let you experience something that I’ve not yet experienced myself because I feel like this is going to be worth it.’”

Her mother was right.

Bryant graduated from New World’s music division in 1992 and received a full music scholarship from Florida State University, she said. While there, she eventually changed her major and received a bachelor degree in communication.

Of course, the journey did not end there. Getting married led her to consider a whole new world of professional possibilities.

“I had a very young family and made the decision to move into education. I was always teaching,” she said. “I was teaching at Sunday school and, no matter what business I was working at, I happened to be the one in charge of professional development, so it seemed like a natural move.”

Bryant taught English and became a reading coach and a curriculum support specialist. She held several administration roles, including that of assistant principal at Campbell Drive Elementary, Campbell Drive Middle and Homestead Senior High. She also served as principal at Lenora B. Smith Elementary and Homestead Middle School, where she launched a series of extracurricular activities, clubs and community initiatives that included music, dance and drama classes.

“Most of my work has been done in our more fragile schools, where I’ve spent the majority of my career,” Bryant said. “My latest [position] was at Homestead Middle School. It was closer to my community, and I really enjoyed the work.”

Now at New World, Bryant wants to ensure that her students receive the same amount of nurturing that she did, so they can live up to their fullest potential – especially during these difficult times with the COVID-19 pandemic and remote learning.

“I’ve had the opportunity to observe art classes, and they are just as rich and robust,” said Bryant, of the school’s online sessions. “I have seen and sat in on dance classes with students rehearsing together all in different screens.”

Despite the reliance on technology, Bryant wants her administration to focus on tradition.

“I graduated in ’92. So I was here pretty early in the school’s creation. I hope to bring back to everybody some of the traditions and the reasons for founding such a great institution,” she said.

As she looks ahead, Bryant is excited to answer to her true calling.

“I am super blessed and proud to be a product of public schools and I want to make sure every child gets the opportunity to feel that this is a special place,” she said. “[The students] get such a rich experience in the arts from practicing professionals, which is amazing, but they also get love, and they get nurtured. They [bring forth] other skills that are there that may not be on the surface.

“I was a singer on the surface, but I was a leader at the root.”