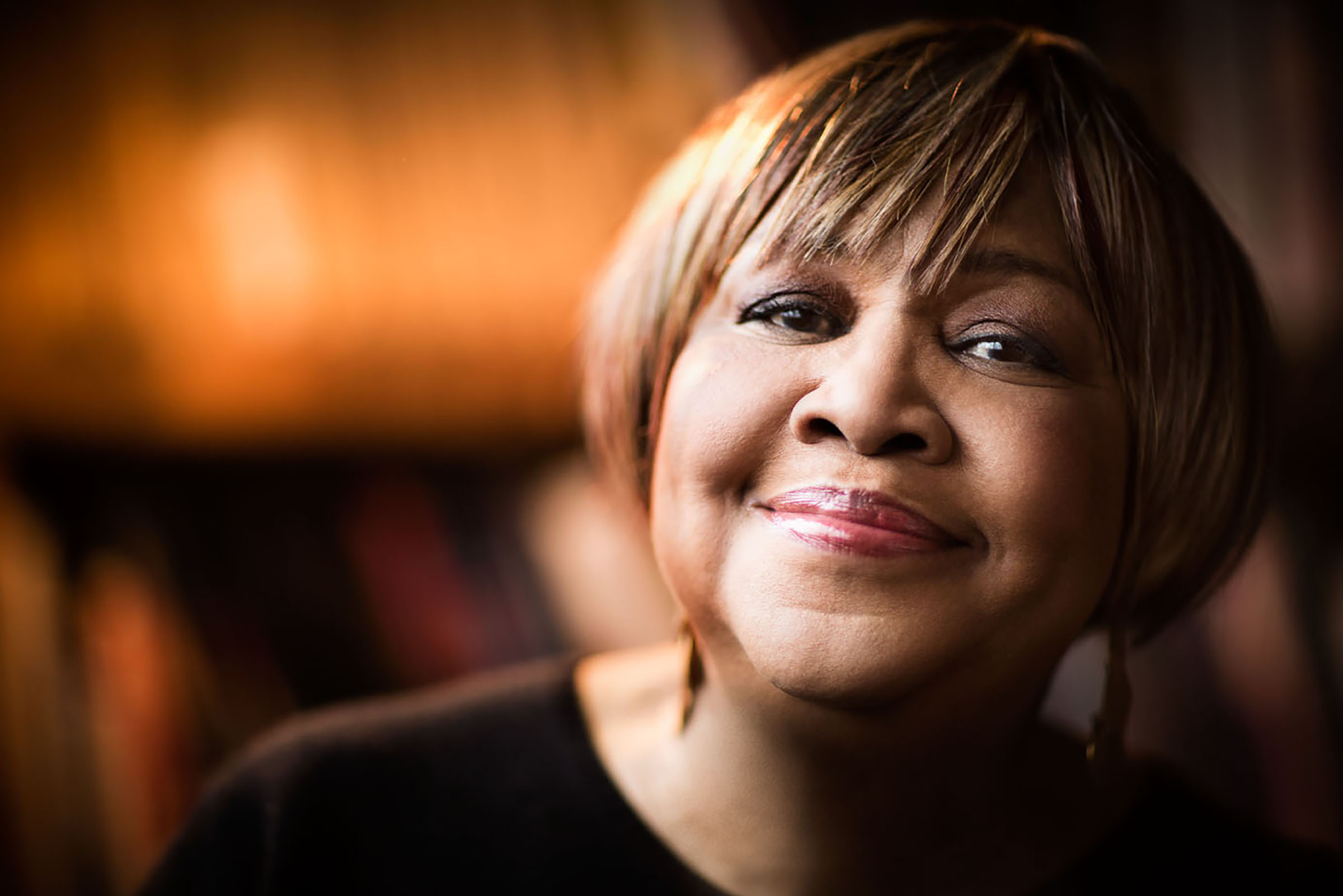 Ask singer Mavis Staples about retiring from touring at age 80, and she will tell you it was only a few weeks ago that she had a decisive moment.

“No way,” she says emphatically during a telephone interview from Atlanta, the first city in her 24-stop “We Get By” Tour.

She came to the realization while making a brief return home to Chicago, where she got her start singing professionally at age 11. (Her famous father, Roebuck “Pops” Staples, formed the group The Staple Singers to include his children.)

“I was back [in Chicago] for two weeks, and I had cabin fever so bad I would just get in the car and go for a ride. I had been talking about maybe taking a break, but I told my tour manager when we got here that now I’m through talking about retiring.”

Her Miami concert, part of the Adrienne Arsht Center’s Jazz Roots series on Dec. 6, will mark the third stop promoting her new co-produced album with Ben Harper, “We’ll Get By.” She says she is looking forward to her South Florida return, which has been a long time coming.

“The last time I was actually in Miami was when The Staple Singers were singing strictly gospel in a caravan, with groups like The Dixie Hummingbirds, The Nightingales, and The Blind Boys of Alabama,” she says.

An American icon in music, both as the lead singer of the famous Staple Singers and as a solo artist, she has become known for her contemporary collaborations – an alchemist of American music – with everyone from Prince to Bob Dylan.

“From Curtis Mayfield to Ry Cooder, too,” she adds. And there are many, many more.

The last decade has seen her experience a modern regeneration. A successful partnership with Wilco’s Jeff Tweedy earned a Grammy in 2011 for their “You Are Not Alone.” She found in him a kindred spirit to create songs for what she believes is happening in today’s America, which harkens back to her days with her father and siblings’ civil rights-era music activism.

Songs that stir that kind of fire in her soul are part of her DNA, she says. Her father was close to civil rights activist Martin Luther King Jr., and she remembers the family traveling with King.

“We would perform for about 20 minutes before he would speak. And he would always say to my father, ‘Now you are going to sing my song tonight, aren’t you?’ ”

That song was, “Why? (Am I Treated So Bad),” which topped the Billboard charts in 1967. She says her father wrote the Delta blues-tinged song about the Little Rock Nine, the first black students to attend the segregated Little Rock Central High School in Arkansas.

With the latest, “We Got By” with Ben Harper, Staples continues the messaging that she believes is as important now as it was then. She doesn’t mince words: “There are things in this that say a lot to the man in the White House.”

The songs bring back a memory as she remembers an incident in 1964, which she calls “the scariest time of my life.” Driving at night, while her siblings and father slept in the car on the way from one gig to another, she was pulled over by police. 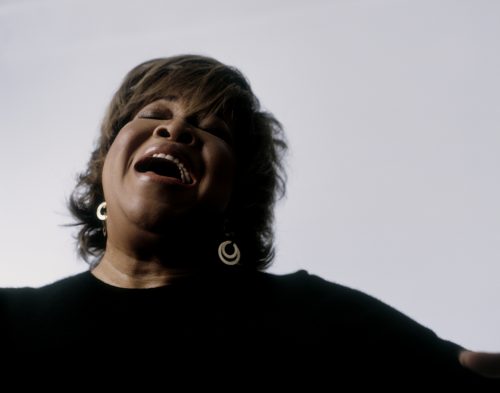 Mavis Staples comes to the Adrienne Arsht Center as part of the Jazz Roots series. (Photo courtesy of Chris Strong)

“These men had shotguns on us. We were standing on the highway with our hands over our heads. A gas station attendant had called the police ranting racial slurs and saying that the family had robbed him and left without paying for their gas.”

They were handcuffed and put into police cars, her father in one, and the siblings in another car. It passed through her mind that maybe the family wouldn’t escape.

“Black people could just be killed. I thought they were going to lynch us.”

They were released when her father produced a receipt. “It showed that we had paid for the gas. That’s what saved us,” she recalls.

The 19-year anniversary of her father’s death on Dec. 19 arrives a little less than two weeks after she plays the Arsht Center.

“I am so grateful for him. My father played such a big part in my life. I’ve been singing these songs 70 years. I’m so happy with what my father started,” she says. “I still talk to him and I say,’ ‘Pops, it’s paying off, it’s working.’ Yep, God had a plan for old sister Mavis, for me to keep singing. My voice is stronger than ever.”

She says the Friday night show will feature new songs, of course, but knows there are some fan favorites people will come to hear.