Music and poetry with Patti Smith at Miami’s Arsht Center 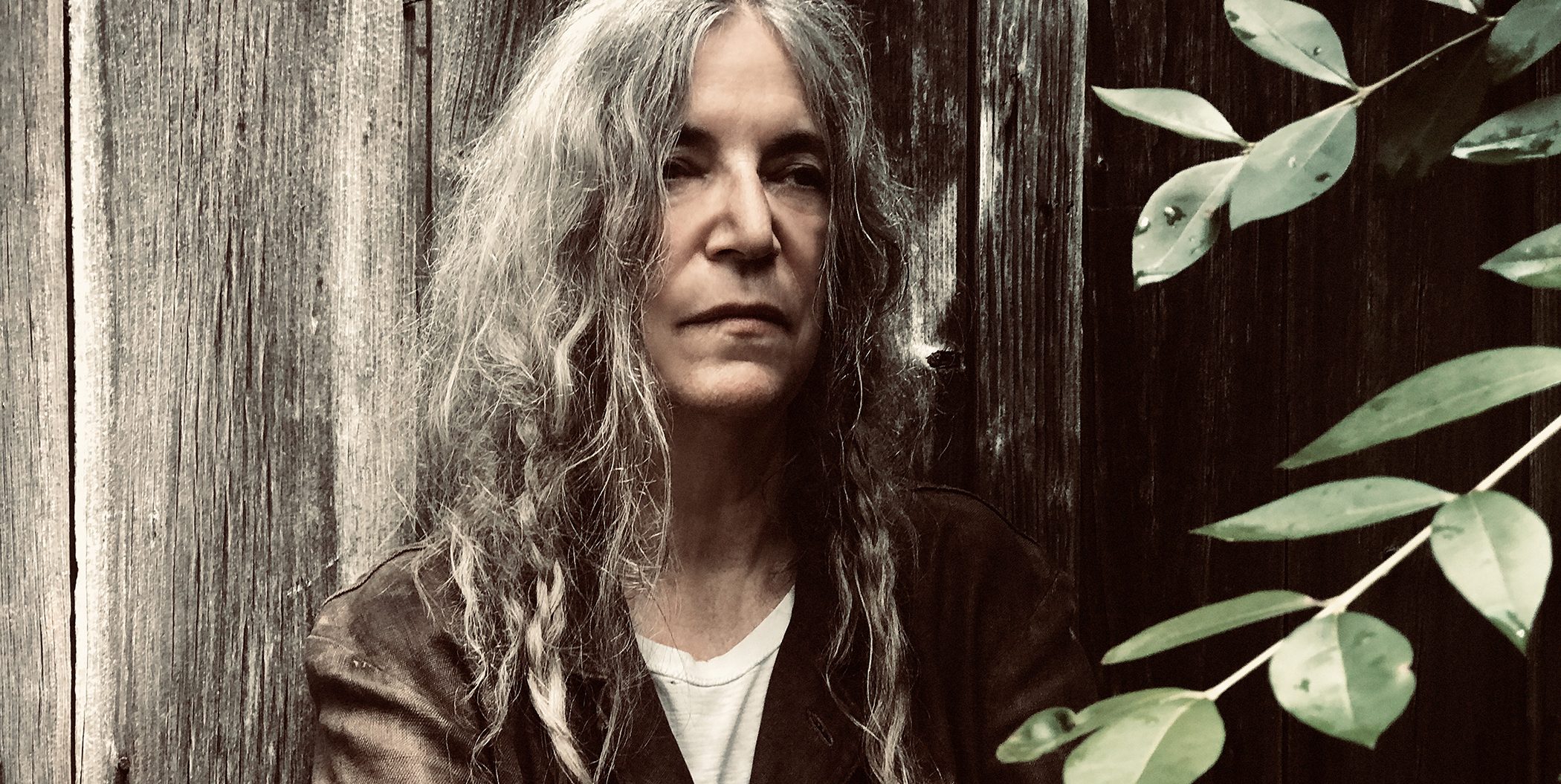 The incomparable Patti Smith is a member of the Rock and Roll Hall of Fame, and as a musician is best known for hits including “People Have the Power,” “Dancing Barefoot” and “Because the Night.” But she considers herself first and foremost a writer and a poet, with music happening almost by accident.

Smith says that her immensely influential 1975 debut album, “Horses,” widely considered one of the top 100 rock albums of all time, was inspired entirely from her poems, and that she’s “not really a musician.”

Fittingly, then, her upcoming event at the Adrienne Arsht Center for the Performing Arts of Miami-Dade County – in partnership with Books & Books and the Miami Book Fair – has a heavy focus on her literary prowess. Smith is scheduled to appear Dec. 17 in support of her latest memoir, “Year of the Monkey,” a surreal, skillful blend of poetry and prose that she humbly describes as a personal journal that “evolved into something.”

Smith, 72, spoke with Artburst Miami about “Year of the Monkey,” plus the inspiration behind her 2010 memoir, “Just Kids,” which won the National Book Award for Nonfiction and documents her relationship with legendary photographer Robert Mapplethorpe, who died from AIDS in 1989; and the punk-rock scene of 1970s New York, which spawned iconic acts including Blondie, Talking Heads, the Ramones, Television and, of course, herself.

Q: What can your fans expect from this event?

A: I love doing these book events. I’m doing this one by myself, and someone will ask me questions for a little while, and then we’ll do “Ask the Audience” for people who have questions. And I’d like to sing a couple of songs, and make it as diverse as possible, to show that there’s something for everyone. I like to read to people, and sometimes things are funny and I like to hear the people laugh. And I will sing – if I don’t have a guitar, I’ll sing a cappella, but I’ll sing a few songs. I’m not much of a guitar player – I mean, I can play a few chords – but people seem to enjoy singing along. It’s really fun to do “Because the Night,” and all the people sing along to the choruses, and it feels more communal. 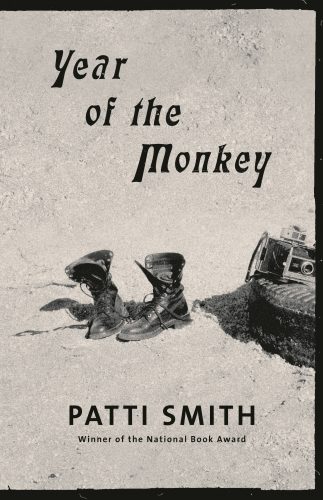 Patti Smith’s memoir, “Year of the Monkey,” is a surreal, skillful blend of poetry and prose.

Q: What inspired “Year of the Monkey”?

A: I didn’t really plan to write “Year of the Monkey.” It was New Year’s Day and I found myself by myself in a beach town on the West Coast, and I was supposed to be with a friend, who had a bad accident. And so I found myself alone, and a lot of times I didn’t have any books or anything with me, and often I will write just to keep myself company. So I began writing and roaming about, and the book just evolved. For a little while, the book was just my journal, my friend. I’d write every day, and it started out about nothing, and evolved into something. And so much happened that year, 2016 – I turned 70; I lost my friend who had the accident, Sandy Pearlman; and I spent a lot of time with [playwright] Sam Shepard in the last year of his life. And I’d known Sam for almost half a century, so that was both beautiful and painful. And, of course, we had the election, which was difficult, to say the least [laughs]. So it was a very tumultuous year, an unexpected year, and the Chinese lunar Year of the Monkey is traditionally supposed to be a bit of a mischievous year. So as the year evolved, so did my manuscript.

Q: As a creative artist, do you go through life prepared for inspiration with a notebook and pen at all times?

A: [Laughs] Well, I almost always have a notebook and a pen. I went to the opera the other night, and I got an idea and I was scribbling in my notebook in the dark. And if I forget my little notebook, I’m condemned to use paper napkins, or money, or a receipt, or whatever I have, but I try to remember to bring a little notebook. I’m always writing. I was writing this morning – it’s just what I do. It’s the most consistent thing I’ve been doing since I was like 11 years old, and I never stopped.

Q: You have said that you didn’t write “Just Kids” to be cathartic, but to fulfill a vow to Mapplethorpe. How did he ask you to do that?

A: Robert was dying. We both knew he was dying, and after denying it to ourselves and trying to hold on to a hope that he would live, it was the first time that we mutually acknowledged it. And I asked him if there was anything I could do in the future, because I was the first person to ever write about Robert’s work. And Robert asked me if I would write our story, our story being the story of how we met and when we were young, because we really evolved as artists together. I met him when we were both 20. And no one else knew him then – no one else was there; no one else was a witness to the evolution of his process. And I was very surprised that he would ask me that, and I said, “Are you sure you want me to?” And he said yes – nobody else can do it. So I promised him I would do it. And he died that night.

A: He was really funny. He was very mischievous; he was a prankster. He was very serious about his work, and he was a very hard worker. Many people write all kinds of things about Robert, and he is depicted in many, many ways. But the Robert that I know was kind, really funny, and he was a hard worker. He worked every day, and he was very confident about his work. And it’s tragic, really, that he died so young, at 42 – he had so much work to do. He had so many ideas, and he was so prolific and productive. I know he would have done many more great things.

Q: Do you think something like the punk-rock movement of 1970s New York could happen again, and what was its driving force?

A: Well, the driving force for us was freedom. To be able to do our own work, to do things that were different. At that time, I was doing poetry with three chords behind me. It wasn’t anything traditional, so we found a nontraditional place to do it, which was CBGB’s. But I think that each generation translates these things for themselves; each generation has their own way of expressing things. And I think it’s all interesting. I never think that we had the best era. I mean, I don’t listen to punk-rock records – I listen to Jimi Hendrix. So each generation should be able to feel that their time is the time: It’s up to the people to create new things, and new movements.

What: “An Evening with Patti Smith”