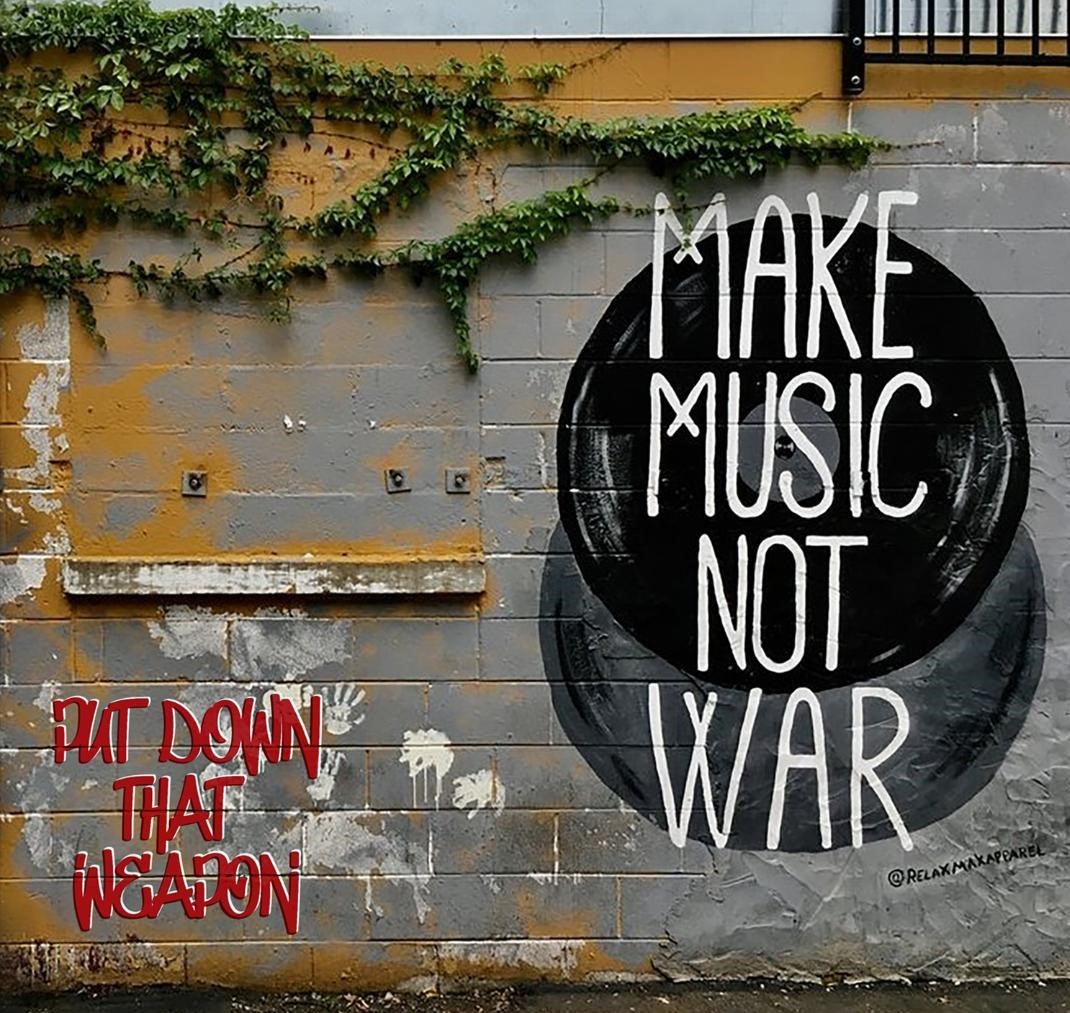 The album benefits the nonprofit organization Guitars Over Guns, which offers underprivileged kids a combination of music education and mentorship to help avoid getting drawn into the perilous path of guns.

The new album of protest songs from Miami’s Y&T Music label wasn’t inspired by the killing of George Floyd or any of the other deaths that recently sent thousands of people into the streets, demanding change. In fact, it was conceived several years ago to target gun violence.

But its timing couldn’t be more appropriate, given the country’s current state of social unrest.

The album, “Put Down That Weapon (Make Music Not War),” features musicians with South Florida ties performing classic anti-war and protest songs from the 1960s and ’70s, written by the likes of Neil Young, Stephen Stills, Phil Ochs, Bob Dylan, Pete Seeger and others.

“I want to encourage new and old artists to speak out like those artists did back then – speak out about the issues that matter to you, especially the young ones,” says Rich Ulloa, partner in Y&T Music, who owned the indie store Yesterday and Today Records from 1981-1998.

“It’s their future, you know? It’s one thing to cover the great protest songs, but I want to encourage the artists to write about the issues and speak out. That’s the only way we can effect change – I really believe that.”

Ulloa, who grew up in the 1960s and ’70s and therefore was witness to the era’s many civil-rights movements, thinks this latest wave of protests will result in real change. “I do, absolutely,” he says.

“You don’t hear much about the Parkland kids anymore,” he adds, referring to the young activists who emerged after the shooting attack at Marjory Stoneman Douglas High in 2018. “But I still believe that they had an impact. Things like civil rights and gay marriage and marijuana don’t happen overnight – it’s a process. But I do believe, honestly, that I see the tide turning. It’s slow, but I feel it. A lot of kids are speaking out, and I just hope that they feel that their vote matters. That’s the key to me.”

Ulloa says the album benefits Guitars Over Guns, with 100 percent of the proceeds going to the nonprofit organization that offers underprivileged kids a combination of music education and mentorship to help them avoid getting drawn into the perilous path of guns.

Jim Wurster – a longtime, prolific South Florida performer whose dark, Americana sound has been described as “Woody [Guthrie] meets [Bob] Dylan with a touch of Velvet Underground” – is a partner with Ulloa and Don Sarley in Y&T Music and helped conceive, curate and complete the new album. As his contribution to “Put Down That Weapon,” Wurster chose the classic, “For What It’s Worth,” written by Stephen Stills and performed by Buffalo Springfield.

“I’ve always been a big Stephen Stills fan and Buffalo Springfield fan, and it’s easy to play – there’s only about two or three chords [laughs]. Actually, my wife suggested that I do that one, and that was it,” says Wurster, who is also well-known for helming two seminal South Florida groups: the goth band Black Janet and folksy Atomic Cowboys. 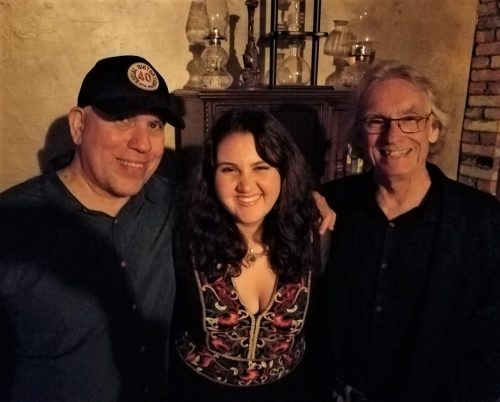 Purists will note a couple key changes to Stills’ song: Wurster’s version is haunting, yet more uptempo, and also features some sweet, wah-wah steel guitar, courtesy of producer Bob Wlos of the band Roosterhead.
“I wanted to do it a little different, didn’t want to make it exactly like Stephen’s version,” says Wurster, who taught high school history for more than three decades, mainly at Piper High School in Sunrise and Cypress Bay High School in Weston.

Other tracks in “Put Down That Weapon” include:

“Where Have All the Flowers Gone?” (Pete Seeger) – Dracula

“The 15 artists on the record are either a big part of the Miami music scene currently, or made their mark in Miami,” Ulloa says. “A lot of the artists were a big part of the scene in the 1990s and beyond, and several, like Matthew [Sabatella] and Karen [Feldner] and Turtle Grenade are still here now.

For more information, go to Guitarsoverguns.org.