‘Soul Queen of the Blues’ cries out for justice 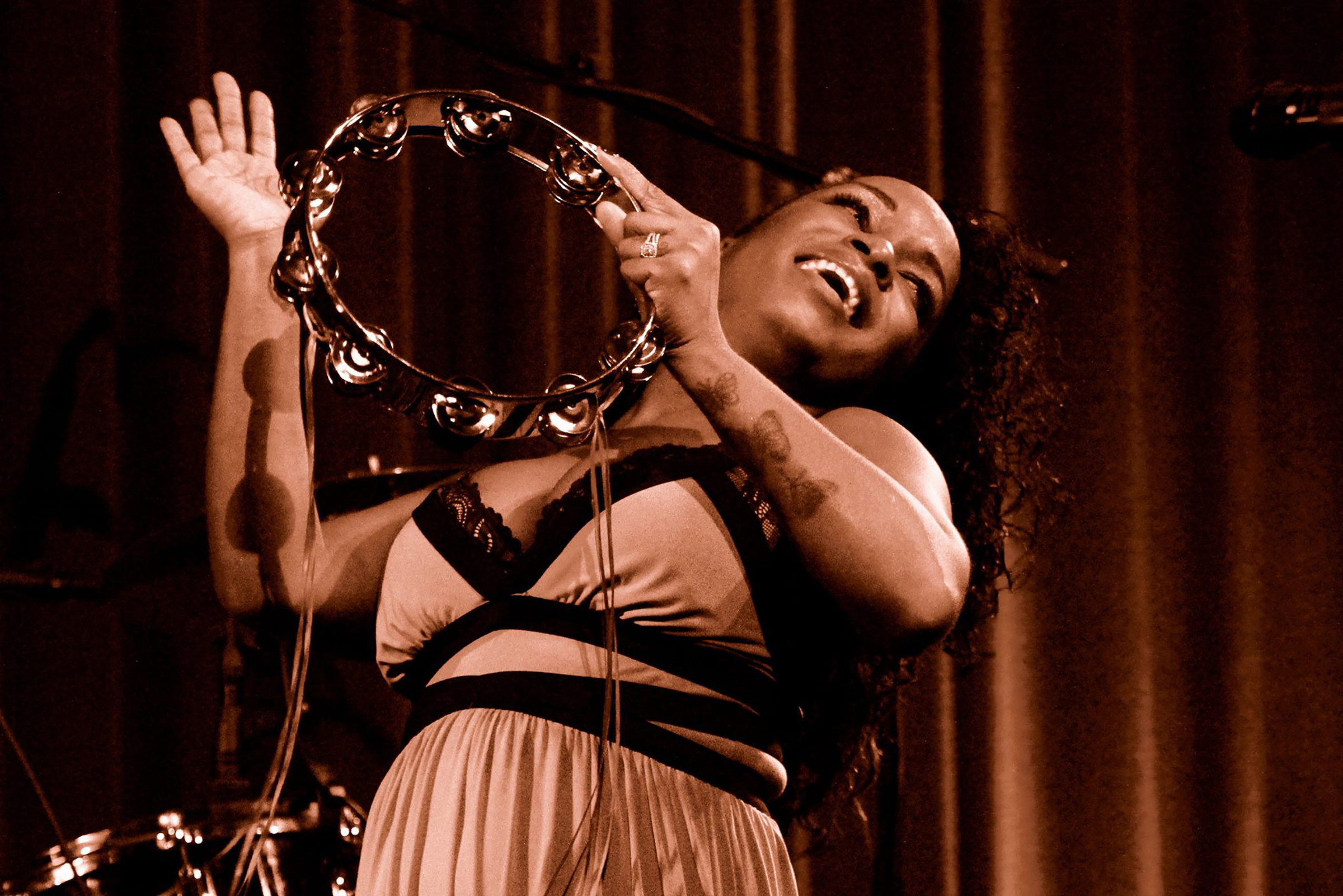 Kat Riggins is a contemporary blues artist who writes about racial and social injustice. (Photo courtesy of Herman Buisman)

Her voice carries traces of the blues matriarchs who came before her.

They’re in her raspy, raw vocals and high-energy performances.

Like the blues divas she admires, Miami-born, singer-songwriter Kat Riggins sings about love, hard times, and people living on the edge. The rhythms that she grew up with – soul, R&B and hip-hop – have influenced her style.

But at her core, she’s a blues sister, like Koko Taylor, Etta James and Tina Turner, to name a few.

“I heard in those women the attitude and the sass and the freedom to be strong and that was so attractive to me, and I think that’s how I fell in love with it,” said Riggins, from her Fort Lauderdale home.

The contemporary blues artist, who is 40 and fabulous, is getting ready to celebrate her new album, “Cry Out” (Gulf Coast Records), to be released Aug. 14 on all digital platforms. “Cry Out” is Riggins’ first label album.

Her songs reflect her times: violence against the transgendered, gay rights, homeless veterans and systemic racism. She penned all 13 songs for the new album, including the title track, which is her call to action against bias and social injustice.

The timing couldn’t be better. “Cry Out” talks about “the mother down and praying on her knees, begging for a place to raise her son without fear.” The line could be about George Floyd and the Black Lives Matter movement. But Riggins wrote the song a year before the streets erupted in protest over police violence and the killing of unarmed men and women of color.

The song is about decades-old biases and hatred of people who are different – and its harmful effects, she said.

“It’s painful to realize that all of this is still happening to groups of people that I personally identify with – African-American and gay people,” said the singer-songwriter, who married her partner in 2015, after same-sex marriage became legal.

“I feel I can’t remain silent anymore. These are things I have been wanting to say out loud for a while, things that have been sitting in my songbook.”

Riggins has spent most of her life filling her songbook.

She grew up in Miami’s Brownsville neighborhood, a historic black district where Martin Luther King Jr., Malcolm X and Muhammad Ali stayed in the ’60s during segregation.

A child of the ’80s, Riggins listened to her parents’ record collection, a mix of gospel, blues, R&B, soul, country, hip-hop and rock ’n’ roll. At an early age, she wrote poetry – this is where she says her songwriting started. She also sang in church and school, and showed a talent for painting and drawing.

Her creative nature and good grades helped Riggins get into Miami’s magnet public schools for gifted students, starting in grade school. She graduated from the prestigious Design and Architecture Senior High School in Wynwood, before enrolling at Barry University, where she majored in musical theater. But Riggins’ money ran out after her freshman year. She became a bartender – a job she did for 13 years. 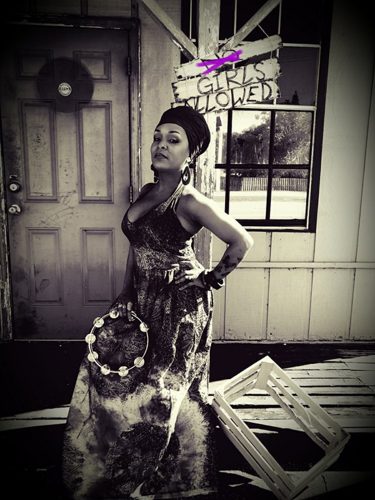 During this time, Riggins occasionally sang in pubs and lounges. But she was afraid to try to live off her music.

“I was being hard-headed,” she said. “The bartending was easy; it was cash every day and I was able to pay my bills. I was nervous and weary about the uncertainty of the music business.”

It took nearly a decade for Riggins to overcome these fears. Around 2010, she was offered a job managing a bar in New Orleans, where she relocated with her then-partner. One day, she noticed an internet ad seeking Top ’40s singers and musicians for work in Southeast Asia and the Middle East. At her partner’s urging, Riggins auditioned for the job and soon found herself on a plane to Vietnam.

She spent the next 18 months traveling throughout the region, including monthlong stops in Thailand, South Korea, China and the United Arab Emirates. She became the singer of a traveling house band that performed six nights a week in upscale hotel nightclubs.

She described the experience as her “live music boot camp” – one that taught her to move freely on stage and keep audiences entertained. Most importantly, it gave her confidence as a performer.

“It got me in shape to do what I do now without getting too winded and without falling apart,” Riggins said. “And mentally, it let me know that I can do this.”

After the tour ended, Riggins returned to South Florida, where she worked with other bands before starting her own group. She also self-produced three albums, developed a local following, and toured Europe with her blues revival band.

Last year, through her friendship with fellow Miamian and blues artist Albert Castiglia, Riggins was introduced to Gulf Coast Records, a Texas-based label specializing in blues, roots music and Americana. The label’s co-founder, Mike Zito, had produced Castiglia’s groundbreaking 2019 album, “Masterpiece,” which won a Blues Music Award – the Grammy of the blues industry  – for best blues-rock album of the year.

Zito, who is also an award-winning blues guitarist and vocalist, agreed to produce Riggins’ new album, “Cry Out.”

“Albert has always been so generous and supportive of me … he went to the label on my behalf,” said Riggins, about this new chapter in her career. “And Mike is a hilarious, musical genius.”

Whatever comes next, Riggins is passionate about preserving a genre she loves: “It’s like any calling in life … You can try to stay away all you want but that call is always going to be there, and the more you ignore it, the louder it gets and it tortures you, until you give in to it.”