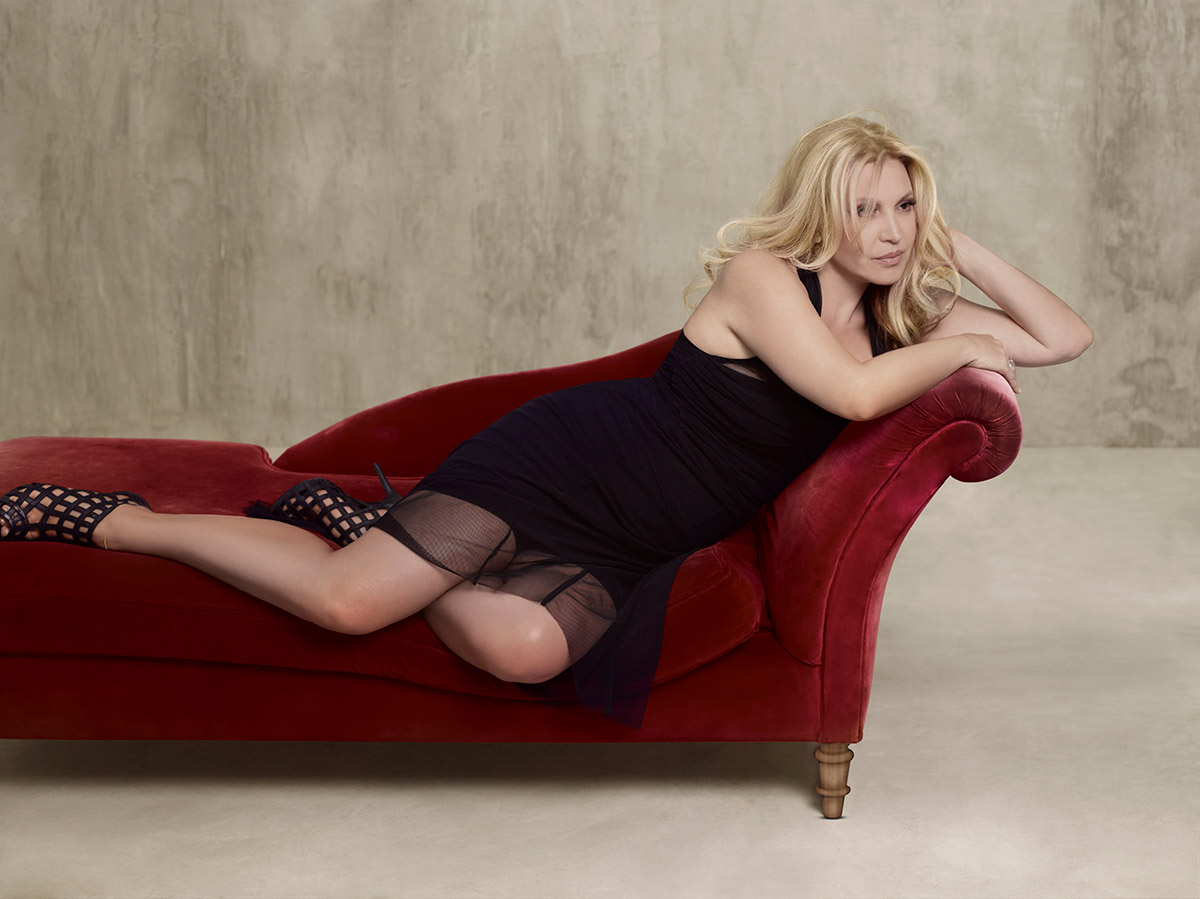 Since jazz lost its place to rock ’n’ roll as the dance music of the day, oh, about 60 years ago, presenting it has become as much an art as a business. And with Miami’s privileged location, regular influx of tourists, diverse local population and many attractions, few places offer the tantalizing opportunities and steep challenges for jazz artists and promoters as this city.

On Saturday, June 15, at the Adrienne Arsht Center for the Performing Arts, pianist and singer Eliane Elias, guitarists Yamandu Costa and Chico Pinheiro, and vocalist Mirella Costa will headline a program of jazz with a distinct Brazilian flavor in the first edition of the Miami Beachtone Jazz Festival.

As a market for jazz, “Miami is a tough cookie,” says Brazilian producer Fernando Cutait, a Berklee College of Music graduate with degrees in music business and audio engineering. “It is very difficult to understand what’s in demand here. I love jazz and Latin jazz, so my strategy is to focus on a niche, capture the essence of Miami and try to reach the local community first and foremost.

“I don’t want to sell a concert,” Cutait adds. “I want to sell a festival, a full-night experience. I don’t believe in large-scale, seven-day events. People don’t have time for that.”

He speaks from experience. After graduation, Cutait spent time in Los Angeles, working in recording studios, before moving back to Sao Paulo, Brazil, to “lead this marketing agency focused on many different industries,” he says. “I was away from the music business. We did a lot of real-estate marketing, television, radio.”

He eventually got involved with producing music events, from arena-size sertanejo (country music) events to small-venue jazz shows. But, he says, “It’s been a dream of mine having a music festival in the United States. So I made my way back here, booked the [hall], decided the roster, sat with my budgeting team, and in six months, we were ready to go. I hope this will be a permanent venture in Miami. Presenting this here in Miami, at the Arsht, was for me an opportunity and a challenge. The first thing was to get the best talent.” 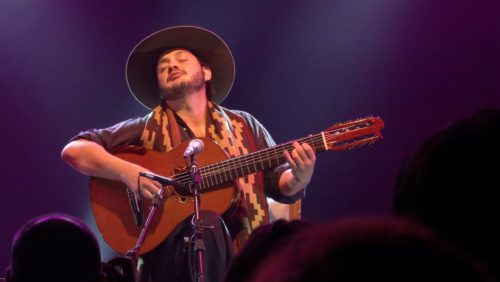 Yamandu Costa will play the Miami Beachtone Jazz Festival June 15 at the Arsht Center. Photo courtesy of the festival.

Sao Paulo-born Elias is a multi-Grammy winner whose style blends bossa nova, jazz, pop and classical elements. She made a name for herself with American jazz audiences in 1982, when she joined the jazz-fusion group Steps Ahead. Two years later, Elias embarked on a solo career and has since recorded 26 albums, tacking elegantly between Brazilian-tinged pop and jazz, including two excellent offerings of Antonio Carlos Jobim’s songbook (“Plays Jobim” and “Sings Jobim”), tributes to Chet Baker and Bill Evans (the exceptional “Something for You”) as well as several releases featuring her own compositions. Her latest release is an instrumental reimagining of music from “The Man of La Mancha.”

The dazzling Yamandu Costa is a master of the seven-string classical guitar. By age 15, Costa was exploring the popular styles in southern Brazilian music, and the folk music of Argentina and Uruguay. His repertoire now not only reflects the influence of musicians such as Brazilian guitarist and composer Baden Powell, but it also probes a variety of styles, from choro to bossa nova and tango.

Because he is recuperating from a medical emergency, percussionist Sammy Figueroa won’t be part of the show. Instead, guitarist and composer Chico Pinheiro, who was to appear as a guest with Figueroa’s group, will take a leading role with his band. His set will also feature up-and-coming singer Mirella Costa. Pinheiro is one of the young leading figures in Brazilian music. The great singer-songwriter Edu Lobo called him “the best example of the existence of light at the end of the tunnel, clearly proving people wrong who’ve claimed that nobody interesting has emerged on the Brazilian music scene since my generation.”

It’s an ambitious program. “I want to do [this event] twice a year at some point,” Cutait says. “One in the summer and one in the winter, perhaps then add some blues. We want the Miami Beachtone Jazz Festival to become one of the important cultural events in Miami.”

Top photo of Eliane Elias courtesy of the festival.