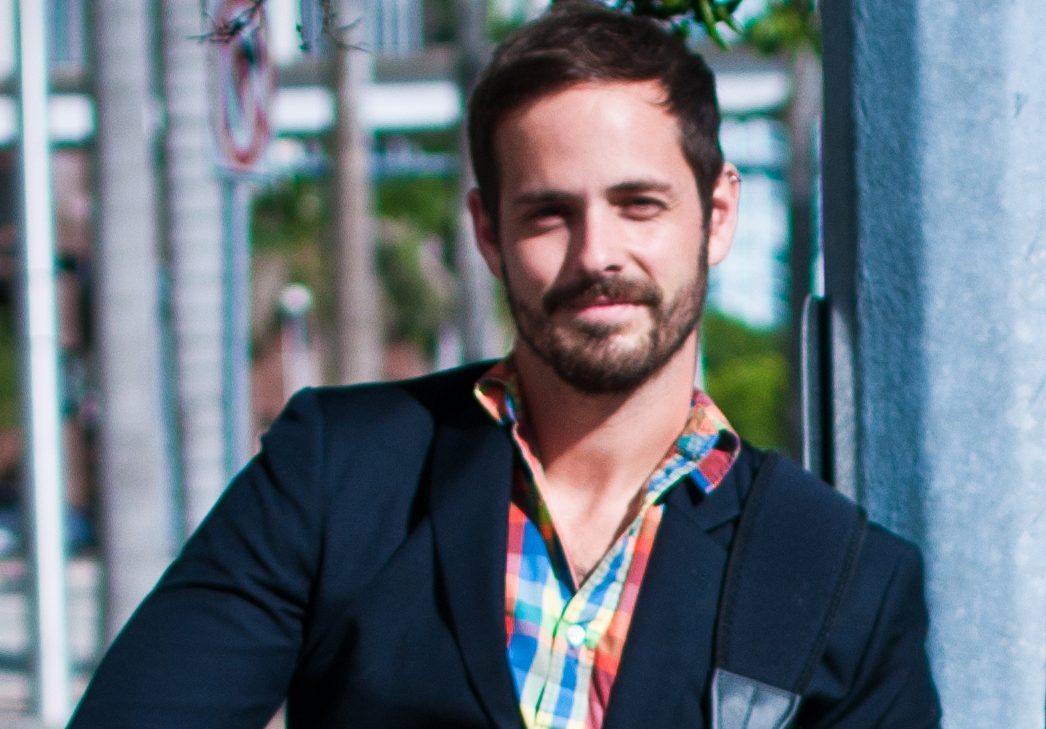 Make Music Day – the annual international celebration of June 21, aka the summer solstice – is almost upon us. In normal, non-quarantine times, millions of people around the world would be encouraged to gather outside and perform music in a joyful welcome to the beginning of summer.

In 2020, things are obviously very different. But although the logistics of the event must change to honor social distancing, its spirit and goals remain the same: to provide free access for everyone to musical activities and performances.

Make Music Miami, the South Florida branch of the global festival, has come up with new ways to get into the spirit of the day.

“When we were putting together the program for this year, we were doing it under the auspices of a stay-at-home order and a lot of uncertainty as to where we would be right now,” says Justin Trieger, co-founder of Buskerfest Miami, the main organizer of Make Music Miami. “So we made a decision early on to just focus on streaming live performances that day and collating them all in one place, so that hopefully we’d be able to offer it to everyone we normally do.”

Make Music Day started in Paris in 1982 as the Fête de la Musique, and its popularity has since exploded across the world.

“It’s grown to be an annual celebration in something like a thousand cities at this point,” says Trieger. “And we’re part of that – we’re the local chapter of a much larger community effort.”

The local event will feature streams and activities starting at 8 a.m. June 21 and lasting into the evening, collated on the Make Music Miami 2020 Facebook event page: Facebook.com/events/184266112729006.

Fans of gypsy jazz, swing and modern French music can enjoy a livestreamed performance by The French Horn Collective, presented by the Rhythm Foundation at 8 p.m. from the North Beach Bandshell.

New music will also be presented by Liset Alea, a Cuban-born, Miami-raised singer-songwriter now living in Paris. She’s best known as one of the former lead vocalists for Nouvelle Vague, the French cover band that performs lounge-y, bossa nova versions of classic punk and new wave songs, such as Joy Division’s “Love Will Tear Us Apart,” Blondie’s “Heart of Glass” and New Order’s “Blue Monday.”

Alea is scheduled to perform three songs, all from her home in Paris.

“I’m doing a French song, a Serge Gainsbourg cover that I love,” she says. “That one’s in the living room, and two of them are on the balcony – two originals: One is called ‘Going Home,’ which is all about my first time returning to Cuba after 20 years of exile. It’s funny, because home is also about going back to Miami, so ‘home’ has kind of kept changing. And another one called ‘Moonlight,’ which I wrote in Miami about being on the beach at night, and the kind of mood and landscape that you get, which is very special.”

There is a catch: Alea is due to give birth on June 21 to her first child (“He’s named after a street in Miami, but I won’t say which!”), with husband and music partner Rodriguez Jr., a techno DJ and producer.

Plan B, in case Liset is unavailable that day: “We’re holding out some kind of hope that she’ll be able to last till then for us,” Trieger says. “But in the event that that can’t happen, she’s got a few songs prerecorded that we’ll roll before the show at the Bandshell.” 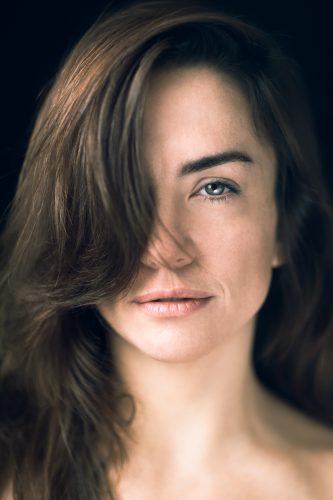 Liset Alea is a Cuban-born, Miami-raised singer-songwriter now living in Paris who is scheduled to perform on June 21. (Photo courtesy of Benoit Courti)

Alea was born in Havana, moved to Costa Rica briefly before landing in Miami when she was “5 or 6,” and graduated from the New World School of the Arts before moving to New York when she was 19. She and Rodriguez Jr. are preparing to release a new album, which will feature songs with a Euro-house vibe, similar to the sounds of Australian group Rufus du Sol and legendary British electronic band Underworld, if they were to employ a female singer.

“That’s part of the ‘quarantine project’ that we had, which was finishing our duo album,” says Alea. “Our project is called RJLA – RJ is Rodriguez Jr. and LA is me, Alea. We’ve done a lot of touring as a duo, and we were making music together before we were ‘together,’ for like 15 years already. It’s really great because he doesn’t have to do exactly what he does with his techno project, and I don’t have to do exactly what I do with my acoustic stuff, and we can kind of create another universe for ourselves.”

You can count Trieger among those who are impressed by Alea’s sound.

“Liset has a very eclectic style, likely owing to the mix of cultures in the places she has lived: Cuba, Miami and France,” he says. “You can hear those influences in the variety of songwriting she creates, and it’s a perfect fit for Make Music Miami, which is all about the global celebration of musical culture.”

Alea was also a perfect fit for Nouvelle Vague, which has featured several female singers over its 17-year existence. In 2010, Alea opened for Nouvelle Vague at the Manuel Artime Theater in Miami and afterward the band’s producer, Marc Collin, asked her to join, saying they needed a new singer.

“I definitely was a fan of what they were doing because, as a Cuban, the Latin bossa nova thing I loved,” says Alea. “And the new wave songs they were covering, it was all the stuff I was listening to – Joy Division and Depeche Mode. I was like, this is totally my cup of tea, what I love.”

Alea stayed with Nouvelle Vague for about eight years, although she says she did a show with the band in early 2020.

“I still kind of pop in and out when they need something,” she says. “But I needed desperately to do other things, because at the end of the day, as much as I loved it, it’s a cover band.”

One traditional part of Make Music Miami that can’t happen this year: the series of performances along Lincoln Road, Miami Beach’s iconic walking mall. Typically, more than 40 artists show off their creativity outside along the mall on this one day. But now everything must be done virtually – one could call 2020 the Year of the Livestream.

“We’re sad like everybody else that it has to be done through a screen-shot,” Trieger says. “But we’ve got some cool projects that we normally wouldn’t have pursued because of that.”

One is the Contagious Beats idea: “We got together a group of artists, and they laid down a short, original musical piece or beat,” Trieger says, “and we’re inviting the public to submit their own overdubs to lay over the top of it, and then we’re merging those into a finished project to be shown on June 21.”