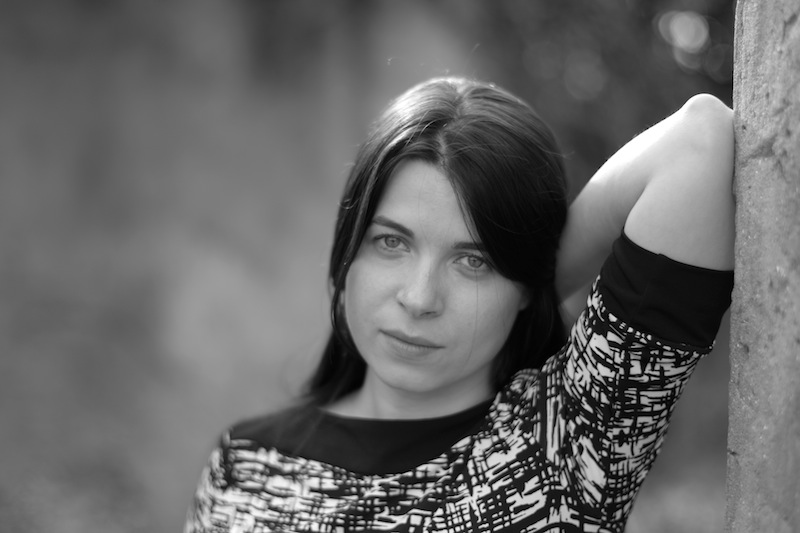 The different qualities of time at the basis of visual art and music guided the thinking of Marina Radiushina, artistic director for the 22nd Mainly Mozart Festival, when she set the venue for the chamber music program happening May 16 at the Kelley Roy Gallery in Wynwood.

Radiushina, herself a celebrated pianist and performer at the festival, explained that “I wanted to reflect on how it is possible to experience through music, based in sequential time, the development of an emotion or an idea and yet to experience the same emotion and the same concepts through a visual piece, where it is all encapsulated in one point in space-time.”

A tribute to Argentinean-born visual artist Sebastian Spreng, Saturday’s chamber music program features the works of Mahler, Schnittke and Schubert. The paintings of Spreng instantly set one thinking of the intense purple, blue, and white color fields of Rothko; or one of Barnett Newman’s mammoth “zip” paintings ripped floor to ceiling by jagged yellow lines.

However, unlike Rothko and Newman, the theme of music is a central inspirational element in Spreng’s visual art, as he is also a music critic. In his latest series, Spreng has again taken as his touchstone a specific musical work, this time Mahler’s, Das Lied von der Erde (The Song of the Earth).

“Mahler’s music has helped me establish a balance between discomfort and catharsis,” explains Spreng. “The exhibition is a tribute to the earth and has an environmental sense while re-contextualizing Mahler’s symphony in a contemporary way.”

Of course, as a chamber music concert, the program on Saturday does not include this piece. Instead, Radiushina has coordinated the program to amplify the theme of creative inspiration and artistic transmission between artists, and between art media.

The program begins with Mahler’s, Piano Quartet in A minor, a rarely heard one-movement work that is immediately followed by Alfred Schnittke’s identically named, Piano Quartet in A Minor. “The piece by Schnittke is directly inspired by the Mahler quartet, so you will hear at once many motifs from the Mahler work,” according to Radiushina. “Schnittke, obviously inspired by the Mahler quartet, reworks the content but preserves the emotional content of that work.”

The pieces that fill out the program — two excerpts from Mahler’s Rückert Lieder followed by Schubert’s Die Forelle (The Trout) and Piano Quintet in A Major (Trout) — continue the theme of inspiration. “First we present the vocal version of Schubert’s, Die Forelle,” says Radiushina. “Schubert then loved this idea so much he composed the quintet that includes variations on his own piece. In other words, he inspires himself.”

Explains Radiushina, once inspired, it can be difficult to let go of certain ideas and also just want to close the concert with a terrific piece.

In the midst of leaps from artist to artist and cross-inspirations across media, Radiushina clearly honors the original founding impulse of the festival itself, which was, in the words of festival co-founder Frank Cooper, to bring people into “the closest contact with the intimacy of thought that a great composer has.”

The Mainly Mozart Festival XXII continues with performances every weekend from now until June 21.