Kaleidoscope MusArt to feature ‘The Persistence of Memory’ 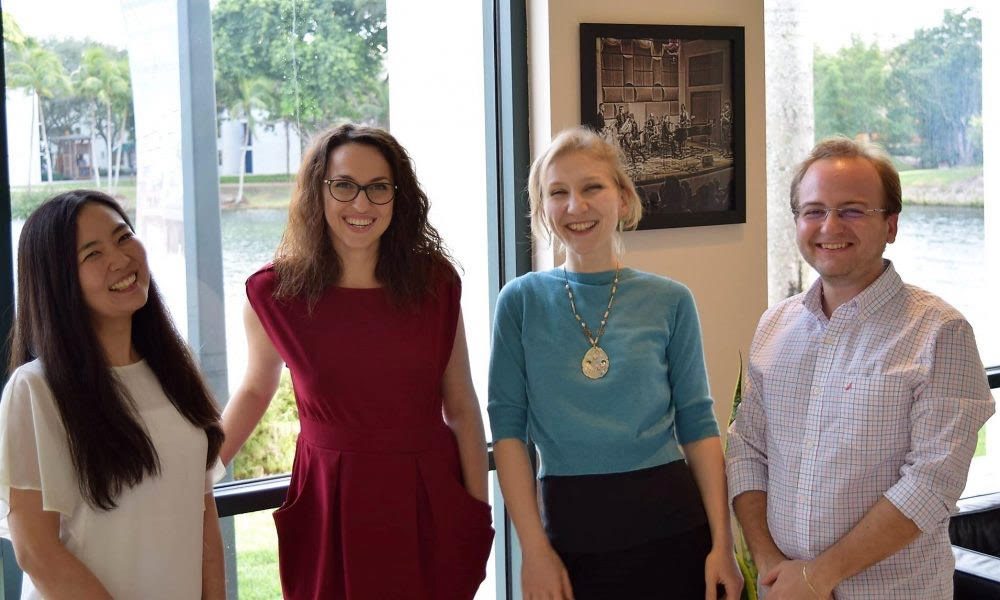 Salvador Dali’s surrealist 1931 masterwork, “The Persistence of Memory,” features clocks in a desert landscape melting over a corpse and a tree branch. For their same-titled Dec. 5 program, two of Kaleidoscope MusArt’s co-founders, Inesa Gegprifti and Redi Llupa, propose that the music of Bach, Mozart and Schubert blends together like a pancake stack of Dali’s runny clocks.

Since its inception in 2016, KMA has deepened Miami’s music scene as an independent organization offering innovative programs of rarely heard classical music, from neglected Beethoven gems to 20th-century, avant-garde work.

After graduating, this group of University of Miami musicians easily could have transitioned to cities offering more robust performance opportunities. Instead, they decided to make Miami home.

Artburst Miami caught up with the two pianists at the bright and roomy office of Naoko Takao, who is the Frost School of Music’s associate professor of keyboard performance and one of two performers on Dec. 5.

For Gegprifti and Llupa, KMA was founded to get outside the classical music canon. Last spring, the group headlined the first performance of composer George Crumb’s full Makrokosmos cycle since it debuted in 1980. Those who were there know these musicians aren’t shy with music that forces the pianist to have one hand on the keyboard, the other plucking the strings and, yes, singing at the same time.

As Gegprifti sees it, “the classical music canon is not monolithic. It is a continuous flow of ideas, and supporting new compositions keeps classical music alive. Not all of it will remain centuries from now, but even Beethoven had plenty of works that did not stand the test of time.”

And performing new music with established works offers the ear a chance to shake free of arthritic listening habits. 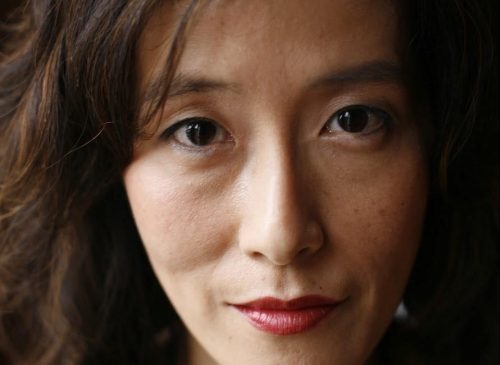 “When things in the world around me change, something I am looking at also appears new and different,” Gegprifti adds. “The same thing happens with music, especially if you build that intention with an audience.”

For this reason, KMA regularly asks noted lecturers to prepare audiences for what they’re about to hear with pre-concert talks.

“Certainly, the composition is a very important part of the composer’s life. However, the audience, too, is part of the event and part of its history,” Gegprifti says.

When KMA programs feature new or neglected works, Llupa says, they follow the lead of others, such as romantic composer Robert Schumann (1810-1856), who energetically promoted the new music of his time.

“My mentors were very open-minded,” Llupa says. “I remember a lesson I had with one, pianist Menahem Pressler [founder of the Beaux Arts Trio], who emphasized how when he was young, he played contemporaries like the work of Japanese composer Toru Takemitsu. For Pressler, it was very important that a musician always be in touch with new music.”

“Mozart was the first person to write four-hand music for the keyboard, and the Sonata in D Major (K. 381) is one of the first two pieces that were written for four hands. Schubert, an admirer of Mozart, took the form further,” says Takao, who will perform that evening with Kenneth Slowik, curator of the Musical Instrument Collection at the National Museum of American History and artistic director of the Smithsonian Chamber Music Society. 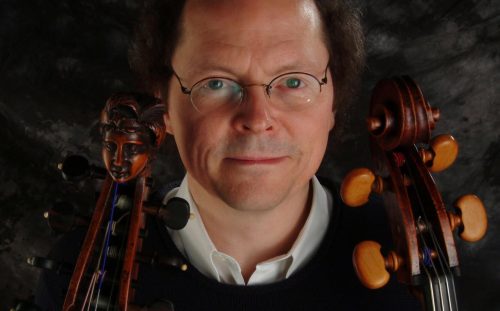 Kenneth Slowik is curator of the Musical Instrument Collection at the National Museum of American History and artistic director of the Smithsonian Chamber Music Society. (Photo courtesy of Kaleidoscope MusArt)

Then, bubbling with laughter, the three abruptly shatter the serious vibe of classical musicians by speculating on how many break-ups these four-hand pieces have caused (Llupa and Gegprifti are married). Turns out that two pianists on one bench working the same set of keys pose a surprising set of challenges.

As Takao explains: “The timing of these works is so specific. When that doesn’t gel, the result is nightmarish. Ensemble errors are common, and they come from two pianists playing together on the same instrument and the fact that only one of the performers, usually the secondo, works the pedals. Nor do you have your own range on the instrument.

“Also, the two people are doing the same attacks, and these need to be aligned,” Takao continues. “Just by ourselves we have a hard enough time making all these things work.”

What: Kaleidoscope MusArt presents “The Persistence of Memory”