‘An Evening with Julian Marley’ to soothe the soul 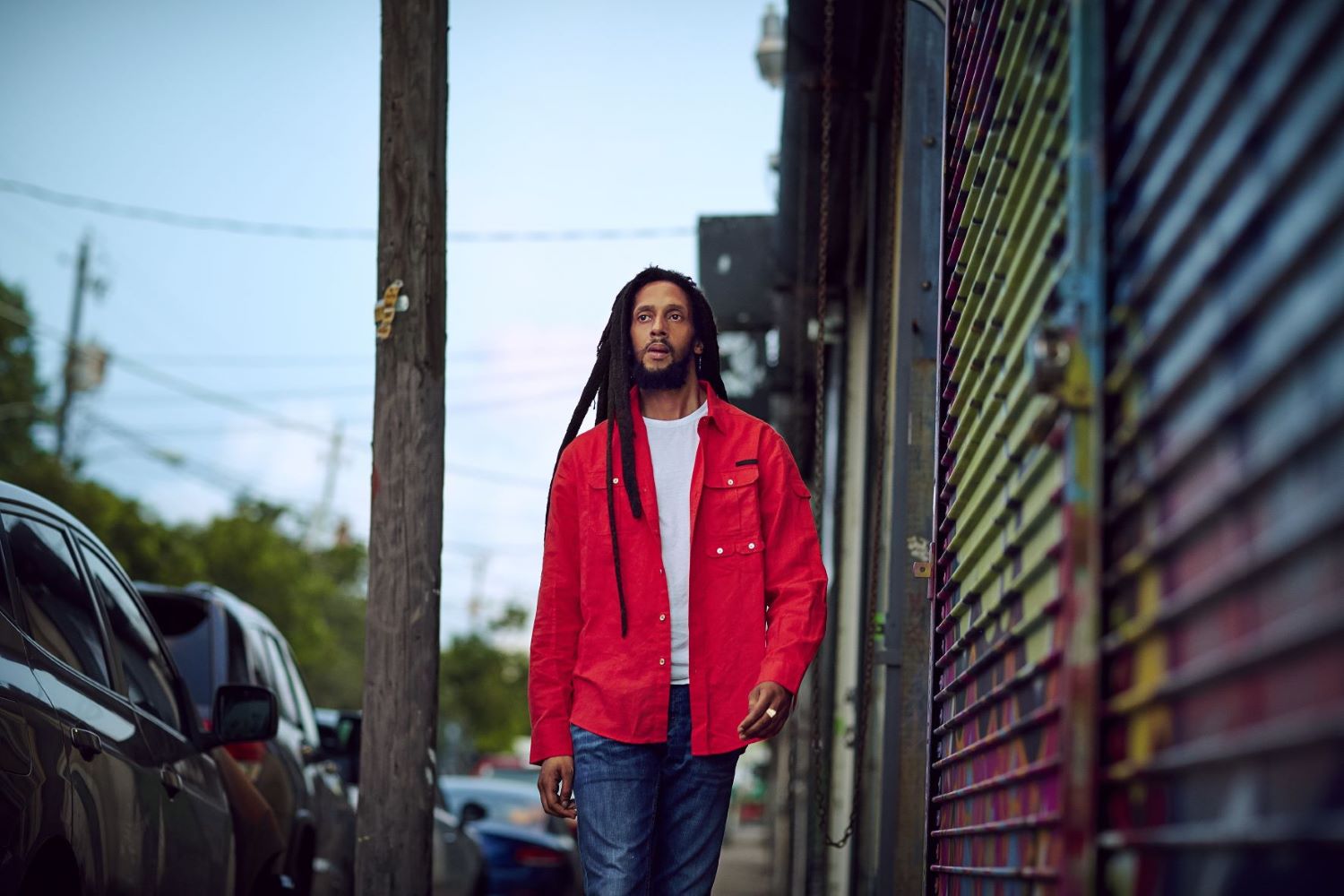 Julian Marley was nominated for a “Best Reggae Album” Grammy in 2009 and again in 2019. (Photo courtesy of Joey Clay Studio)

The July 31 show, produced by Diaspora Vibe Cultural Arts Incubator (DVCAI) and The Rhythm Foundation, was originally intended to be a ticketed event at Miami Beach’s North Beach Bandshell. The fundraiser was meant to benefit an award for a rising artist, at a time when the entertainment industry is still reeling from the effects of the pandemic.

And then the Surfside building collapse happened nearby, and organizers made some changes.

“In the face of all of the tragedy, sadness and just melancholy, we are doing the concert for free,” said DVCAI founder and president Rosie Gordon-Wallace. They also moved it to the ArtsPark at Young Circle in Hollywood.

The concert is now being presented by the Hollywood Community Redevelopment Agency as part of the Hollywood ArtsPark Experience Concert Series.

“We’re asking the community to come out with their blankets, with their little nibbles, and enjoy Julian Marley,” Gordon-Wallace added.

Born in London in 1975, Marley was nominated for a “Best Reggae Album” Grammy Award in 2009 and again in 2019. He played guitar on Lauryn Hill’s 1998 multi-Grammy-winning classic, “The Miseducation of Lauryn Hill,” and also is proficient on drums, bass and keyboard instruments. Opening for him will be Sounds by Dubwise.

“In the same tradition as his father, Julian is a devout Rastafarian whose music is inspired by life and spirituality,” according to The Rhythm Foundation’s event page.

Gordon-Wallace hopes the event will help locals heal. After all, caring for community, both artists and at large, is what DVCAI is all about. The organization’s earliest days were at the Bakehouse Art Complex in Wynwood. 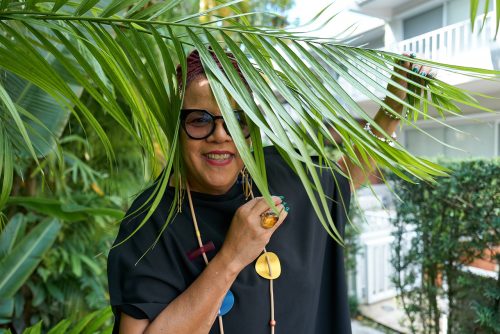 “I used to do a program called Final Fridays at the Bakehouse, where we did music and spoken word and contemporary art and a full Caribbean dinner. It was really to trick folks into learning about contemporary art from the Caribbean,” said Gordon-Wallace, who was born in Jamaica.

She was inspired to start that series, she said, by young artists who returned here after studying at prestigious institutions and who had good portfolios but were unable to find work. Her idea became a nonprofit in 2003, and DVCAI has just hired its first executive director, Tanya Desdunes.

“DVCAI is a nomadic museum space that continues to nurture, promote and exhibit the work of Black and brown contemporary artists. My focus is the global south, the Caribbean and Latin America all the way over to Suriname,” said Gordon-Wallace. “I’m committed to helping them move forward. They’re bright and fresh and exciting to work with.”

“An Evening with Julian Marley” marks the start of a new partnership in South Florida.

“It is an honor for The Rhythm Foundation to be in collaboration with the esteemed DVCAI during their 25th season,” said foundation director James Quinlan, in a statement. “Julian Marley is the perfect artist for this first joint effort.”

WHAT: “An Evening with Julian Marley,” with opening act Sounds by Dubwise

COST: Free with RSVP; to make a donation for the Diaspora Vibe Cultural Arts Incubator, go to dvcai.org