Jon Secada to pay tribute to Beny Moré at the Arsht 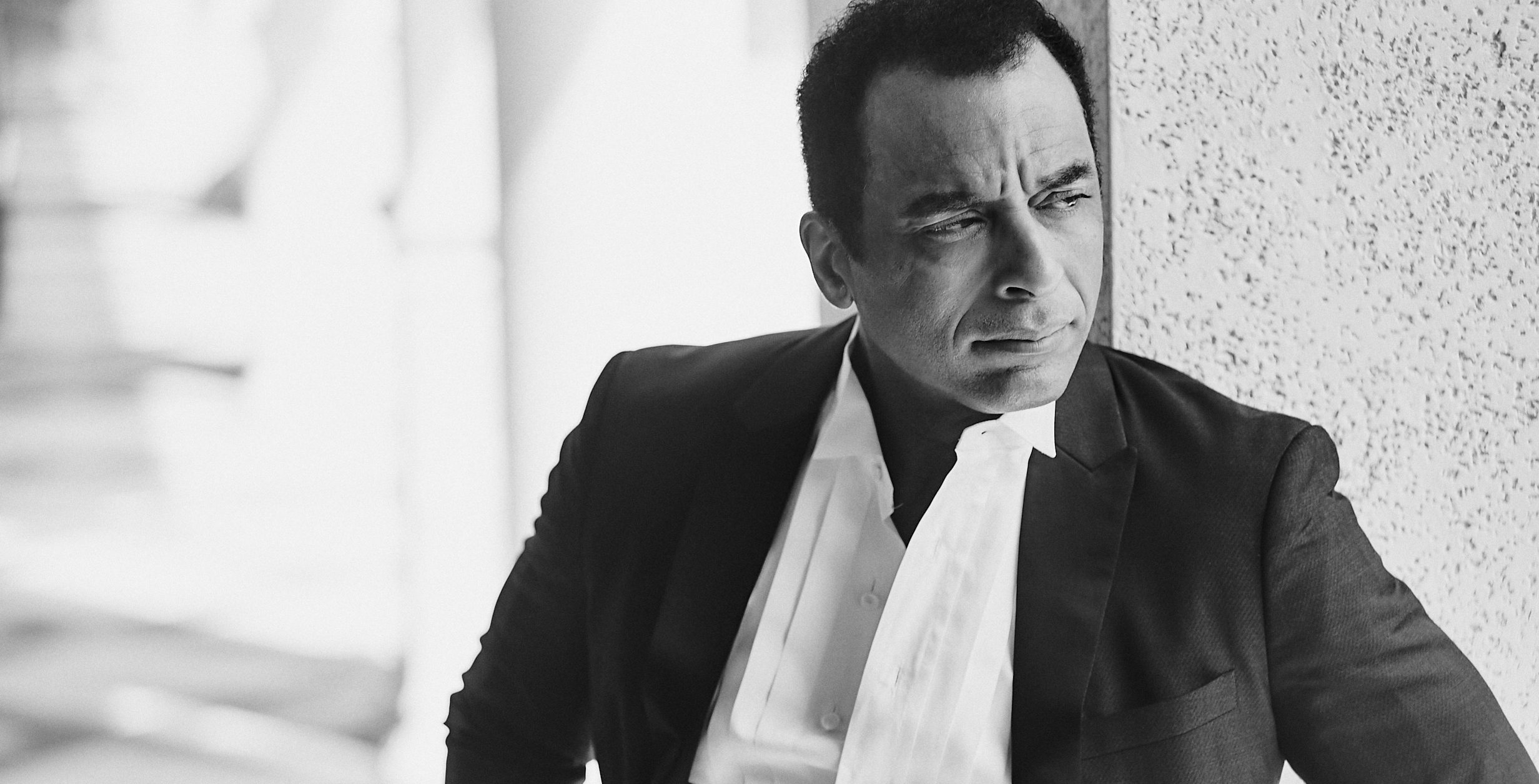 Jon Secada is proud to be a “Hialeah homeboy,” but he was born in Havana and lived there till he was 8. (Photo courtesy of Tato Gomez)

While growing up in Hialeah in the early ’70s, Jon Secada’s home pulsed to the iconic tropical sounds of Cuban singer, songwriter and bandleader Beny Moré.

“My parents would listen to that stuff all the time,” recalls Secada, now 58. “And as a kid, when you hear your parents listen to music, you never know what’s gonna stick with you.”

Moré’s songs certainly stuck with Secada. So much so that decades later, in 2017, Secada recorded a tribute album, “To Beny Moré With Love,” which won the Latin Grammy Award for “Best Traditional Tropical Album.”

“As an artist, Moré had a tremendous personality that was very influential,” Secada says. “When I became a musician and an artist myself, that’s when I realized how important his career had been to so many artists. I grew up listening to that music, and then as an adult, I really respected it.”

Secada, who has sold more than 20 million records over a 30-plus-year career, will perform songs from his tribute album on Feb. 22 at the Adrienne Arsht Center for the Performing Arts in Miami.

He is thrilled by the opportunity.

“As a singer, to do something that emulated what he did for me is a big deal, to do a record that paid homage, but in my own style,” Secada says. “I’m going to have a great band onstage with great musicians, the same orchestration of musicians that were part of the record, and the same instrumentation.”

Expect to hear Moré timeless classics, including “Como Fue” and “Santa Isabel de las Lajas.” You will also hear plenty of Secada favorites, though, such as “Angel,” “She’s All I Ever Had” and “Just Another Day.”

“The show is in two halves,” he says. “It’s not only the music of Beny, but also my hits. It’s gonna be a nice program, but it definitely starts with Beny’s music.”

Secada’s tribute album sounds smooth and effortless, just like Moré’s music, and just as the songs in the show are likely to come across. But don’t be fooled by the artists’ fluidity.

“As a singer, when I really started getting into the record and [analyzing] Beny’s songs, that’s when I understood the depth, musically speaking, of his phrasing and how difficult it is to sing that music,” Secada says. “It’s tough, and he made it sound so easy, so seamless. But it’s not.”

Secada is proud to be a “Hialeah homeboy” – “I love the city for the fact that it’s given me everything as a person and as an artist that I could ever want” – but he was born in Havana and lived there till he was 8.

“She was by herself, so I have this mixed memory of being in Cuba and knowing that my parents wanted to leave, and needed to leave.”

Secada blossomed in Miami, graduating from the University of Miami’s Frost School of Music, then receiving a master degree in jazz vocal performance there three years later.

During a stint as professor at Miami Dade College, Secada was introduced to Miami music royalty Gloria and Emilio Estefan. It was his first big break, getting an “in” with their band, Miami Sound Machine.

“I worked as part of the production crew – songwriter, producer, background vocalist,” Secada says. “I did that for a long time, and I will always appreciate that because that’s when I learned what the music industry was all about. Gloria gave me a huge break in her show, letting me have a song by myself, and then things snowballed from there, and then I got my chance. And luckily, my chance worked out.”

Secada co-wrote music and lyrics to Gloria Estefan’s hit, “Coming Out of the Dark,” a song about her 1990 tour-bus accident, in which she broke her back, and her road to recovery.

“I was a studio rat, and I was just in the right place, right time,” he says. “Gloria and Emilio wanted to write a song about her experience and her hardship, but at the same time a song that was inspirational. And she allowed me to be in the room and be a writer in
the process. So I’m thankful that she and Emilio allowed me to be part of that song.”

Another eye-opening moment in Secada’s career: He performed the song, “The Best Is Yet to Come,” with Frank Sinatra on “Duets II” in 1994.

“Amazing, amazing,” he says. “Sinatra I never got to see in person – on all those recordings, Sinatra would put his voice, and then the producer, Phil Ramone, would bring it and I’d match my voice with his. But, of course, all the artists had to be approved by Sinatra, so … another landmark in my career. And I studied Sinatra in college and, among jazz musicians, Sinatra is a respected dude.”

But it’s hard to imagine anything topping his 1996 performance with opera legend Luciano Pavarotti in Modena, Italy.

“Pavarotti was a different situation, because I sang with him live, in his hometown,” Secada says. “And I can tell you, I’ve been truly nervous maybe six times in my lifetime, like nervous to the point where you get a gut feeling in your stomach and you can’t get rid of it. And that was one of them, man [laughs].

“I was singing next to him, on this huge Spanish song, ‘Granada,’ and I don’t want to screw it up. And I’m hearing this huge voice and stuck to my microphone just so I’d be able to stay with him, you know? And I did, and it worked out, and it was a tremendous evening.”

What: “To Beny Moré With Love – Jon Secada In Concert”