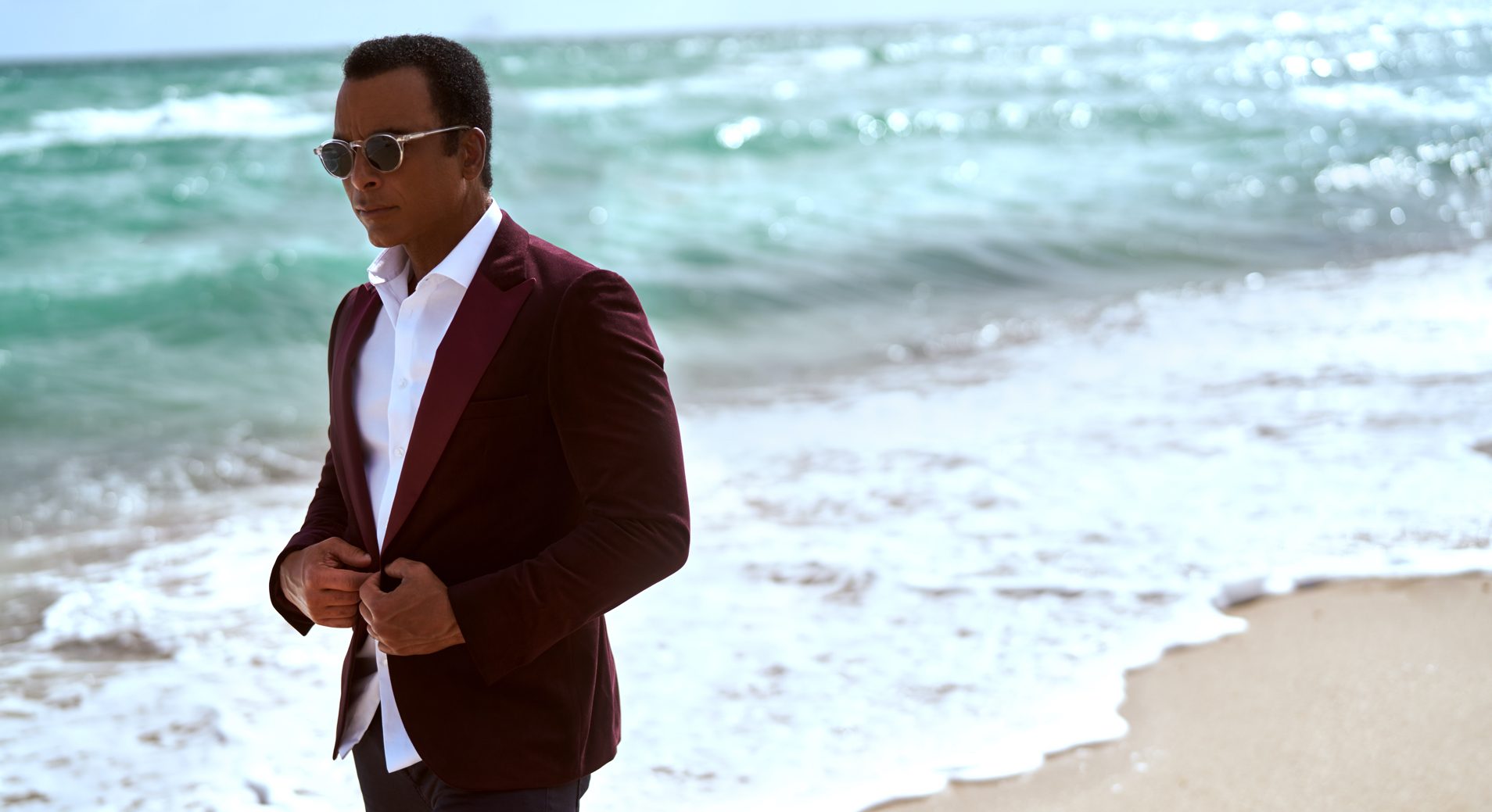 While some arts presenters have pulled back this season because of the pandemic, Pinecrest Gardens is charging ahead: Its annual jazz series will go on, without a live audience but with a new charitable component.

Renamed JazzAid Live at the Banyan Bowl, the concert series is in its 11th year. This season, its world-renowned stars will still perform at the gardens’ amphitheater, but the audience will be at the other end of a livestream, and a portion of the proceeds will benefit Chef Jose Andres’ World Central Kitchen.

According to Pinecrest Gardens executive director Alana Perez, the decision to proceed with the concerts during these uncertain times was based on twin desires: “to save the music and support the great jazz musicians that make it happen, and to offer something wonderful to the audience we have worked so hard to build in a year when great live entertainment is so very scarce.”

The eight-show series, which runs Oct. 17 through April 10, is meant to satisfy a wide variety of musical tastes, with a mix of beloved veterans and young lions; nearly all are Grammy Award winners.

First up, on Oct. 17, is Miami’s own Jon Secada, who has sold 20 million records and won a couple of Grammys with songs like “Just Another Day” and “Do You Believe in Us.” The Hialeah High grad has a bachelor degree in music and a master degree in jazz vocal performance from the University of Miami.

“It’s always a humbling honor to perform for my community at times when we need to come together,” he said. “The Pinecrest JazzAid concert is doing just that.” 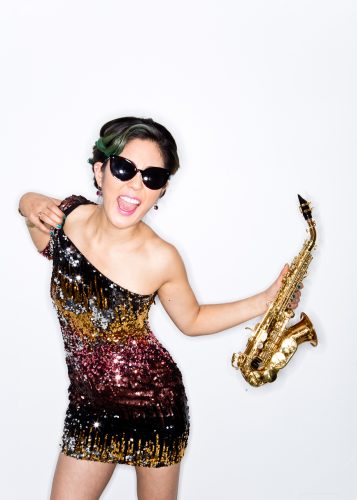 Grace Kelly has appeared on “The Late Show with Stephen Colbert.” (Photo courtesy of Taso Papadakis)

The concert series launches the day after World Hunger Day.

“It was serendipitous.  World Central Kitchen uses the power of food to heal and strengthen communities through times of crisis, and we hope our music, our beloved jazz series, will do the same,” Perez said.

In addition to the disaster relief efforts for which it is famous, World Central Kitchen has been feeding people during the COVID-19 pandemic, a time when traditional food safety nets, like school meals and community programs for homebound seniors, have frayed. The nonprofit says it has provided more than 25 million meals in 400-plus cities around the country since the start of the pandemic.

The remainder of the schedule is as follows:

Nov. 14 – Dee Dee Bridgewater, a Grammy and Tony award singer, songwriter and actress who for more than two decades hosted NPR’s “JazzSet.” In the 1970s, she was part of the cast of the Broadway musical, “The Wiz.”

Dec. 12 – Kurt Elling, also a Grammy winner. He has topped the DownBeat Critics Poll for male vocalists more than a dozen times, receiving similar honors from the Jazz Journalists Association on eight occasions.

Jan. 16 – Glenn Miller Orchestra, back by popular demand after being part of the series in 2019.  The founder of the orchestra, one of the most popular of the Swing Era, died during World War II. But the band thrives, still playing the sounds he made famous.

Feb. 13 – Wycliffe Gordon with the University of Miami’s Frost Concert Jazz Band. Both the DownBeat Critics Poll and Jazz Journalists Association have repeatedly honored Gordon for his work on trombone. Leading the band will be drummer Dafnis Prieto, winner of a MacArthur Fellowship “genius grant.” Prieto’s 2018 big band recording, “Back to the Sunset,” took the Grammy for “Best Latin Jazz Album.” 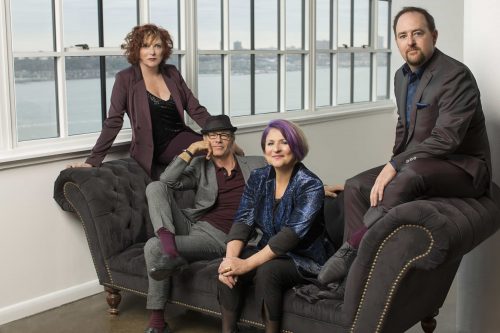 Also among the performers is The Manhattan Transfer, a quartet that is in The Vocal Group Hall of Fame. (Photo courtesy of John Abbott)

Feb. 27 – Saxophonist, singer and composer Grace Kelly, who has won the John Lennon Songwriting Contest. Fans of “The Late Show with Stephen Colbert” may know her from her appearances with Jon Batiste’s house band, Stay Human.

March 13 – Joey Alexander, the first Indonesian musician to reach the Billboard 200 in 2015 with his debut album, “My Favorite Things,” recorded when he was age 11. Now 17 and with five albums as a leader, the pianist, composer and bandleader brings his trio to the Banyan Bowl.

“Our lineup is stunning,” Perez said. “It’s an awesome season.”

While she and her staff are experienced at presenting such stars in their amphitheater, this year’s effort is very different.

“Even though we are livestreaming on internet-based devices and smart TVs, our mentality is world-class broadcast,” she said, adding that each concert will be a five-camera production. “The show will look and sound like anything you would see on network television. The only difference is the no-audience factor.”

WHAT: JazzAid Live at the Banyan Bowl