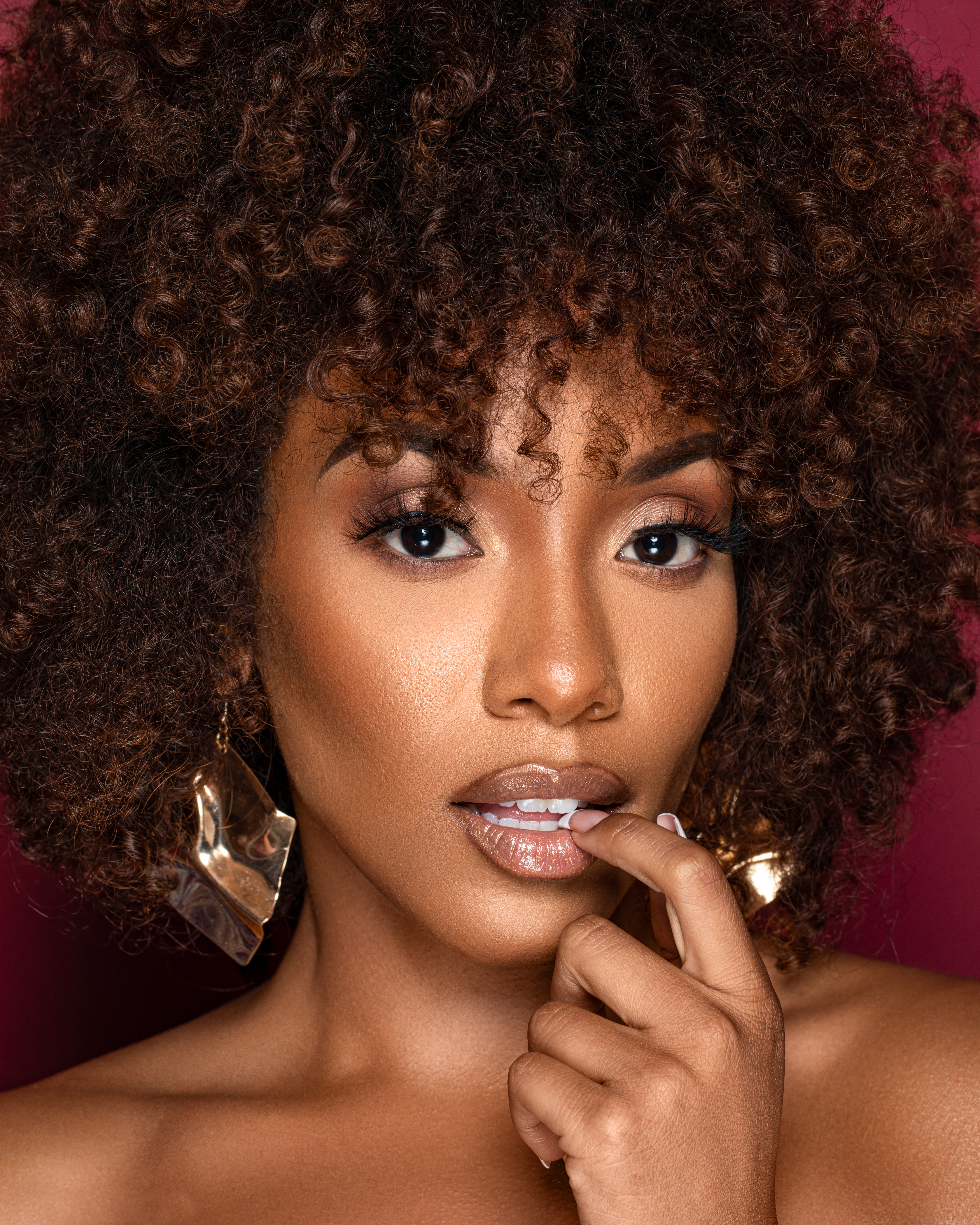 The Jazz in the Gardens Music Fest perennially serves up a stellar lineup of top jazz, R&B, soul and hip-hop artists – and this year, its 15th, is business as usual.

But you’ll also want to pay close attention to Savannah Cristina, a local artist who just might steal the show.

The 22-year-old, neo-soul singer-songwriter, who was born in Miami and graduated from Fort Lauderdale’s Stranahan High School, possesses a voice that’s immediately captivating, at once smooth and exhilarating.

YouTube followers would agree: Cristina’s latest video, featuring her singing her empowering anthem “Self Care” alone on a beach, has scored more than 4 million views so far.

At least one of those views came from Miami Gardens Mayor Oliver Gilbert, who quickly became one of Cristina’s many admirers.

“You’re gonna really, really enjoy her – she is incredible,” says Gilbert, who has been involved with the festival for the past 10 years. “A friend of mine said, ‘You gotta check out this kid,’ and she pulls up this video of this song, ‘Self Care.’ I thought her voice was soulful and intimate, but strong. She has a very unique voice and a unique style, and I think she has a very bright future. So I got her information, and we started talking to her, and I said it’d be great to have her on one of our stages.”

“I’m very excited,” she says. “It’s my first time being able to go. I was never able to get a ticket my whole life, and now I actually get to see it and be a part of it, so I’m super-excited.”

Cristina has yet to learn her start time or the length of her set but says she’ll be prepared nonetheless.

“I’ve done so many performances, and I’m really flexible, so I’m gonna just practice all five of my songs that I love to perform,” she says. “But I definitely have to do ‘Self Care’ – that’s my main priority – I have to play that song.”

Other popular songs on YouTube by Cristina include “SoulTies,” “Rebound,” “Belong to the Streets” and “What You Won’t Do” – which have received more than 500,000 hits apiece. Still, Cristina is stunned at the response to “Self Care” so far.

“I was definitely surprised,” she says. “I really, really did not expect that, and it was so organic, and everybody was just commenting and sharing. Alicia Keys co-signed, and it was really shocking, honestly. She did a reaction video to it – she made a video of herself watching my video, and she talked about how she loved the song and how she agreed with the message. It was definitely surreal – I was like, ‘What is going on?’ This is one of those moments that it just doesn’t make sense. I had to watch it like five times just to process it.”

Cristina is also excited to perform on the same stage as one of her favorite singers.

“I have to see Jill Scott,” she says. “I’m gonna cry. I’ve seen her perform before, at The Fillmore [Miami Beach]. But just getting to see her again is super-inspiring, because she does what I do, which is spoken-word poetry and neo-soul. So she’s kind of my idol.”

Like Scott, Cristina wants her music to convey a message, rather than settling for catchy but ultimately empty pop songs.

“I want my music to be like ‘soul therapy,’” she says. “I want it to be something where you use it in your healing process or your growth process, your self-care process. That’s my goal for my music: ‘Soul therapy’ would be my little made-up genre, to have a lot of soothing harmonies and encouraging words. That’s how I would describe it.

“All my songs are based off of personal experiences, definitely a lot of crazy relationships, a lot of abusive and toxic relationships,” she continues. “And it just came from not knowing any better. But luckily, for some reason, God gave me some wisdom to make me a little bit smarter, and I think my way of giving back is to make music that can help girls, and men, do the same thing. That’s just me trying to spread the word, I guess.”

What: Jazz in the Gardens Music Fest