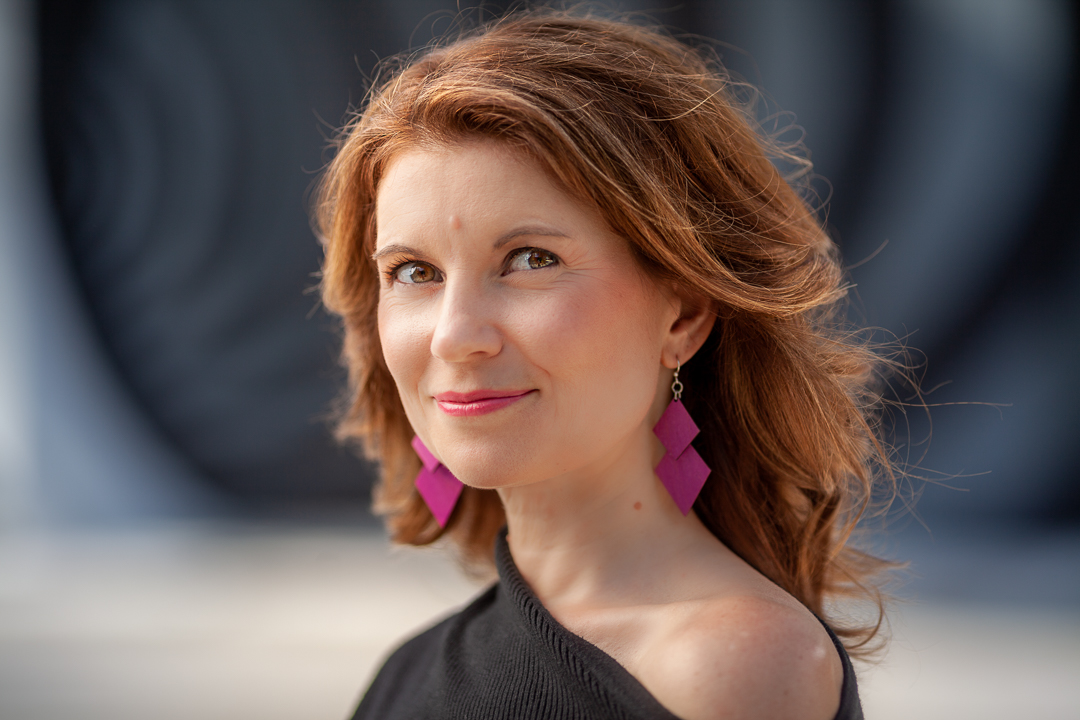 Miami-based mezzo-soprano Amanda Crider has been the driving force behind IlluminArts. (Photo courtesy of Francisco Moraga)

Seven years ago, Miami-based mezzo-soprano Amanda Crider settled in to enjoy a chamber music program in Washington, D.C., that featured art song (poetry set to music) – a genre of music she adores – when something unusual happened.

“There I was at a performance with a soloist and pianist I liked and respected in this traditional hall looking over the traditional printed program and I found myself … bored,” she said.

“I hosted the first concert in the home of a friend with a terrific collection,” Crider recalled. “She invited everyone in the art world. I sang and planned the music around her art collection.”

Trained as a concert pianist before attending the Manhattan School of Music for voice, Crider had an extensive network of music colleagues to draw from, but her links to the visual arts were fewer. For help, she turned to Miami art collector and filmmaker Dennis Scholl, who was also vice president for arts at the Knight Foundation at the time.

“I probably would hear, when I was at the Knight Foundation, several thousand grant ideas a year. There were one or two that I immediately thought, ‘I’m doing this,’ and Amanda’s idea for IlluminArts was one of those,” said Scholl, who is now president and CEO of Oolite Arts in Miami Beach.

What sold Scholl on IlluminArts was Crider herself, and her strength as both an in-demand concert vocalist and an artistic director with a knack for programming classical music.

“The thing that’s special about IlluminArts is that Amanda takes risks,” Scholl added. “She did a massive program at the De la Cruz Art Collection that packed the house, and it was a risk that she took. It was a work that had a ton of moving parts, lots of artists, a number of disciplines and unfamiliar material. Much could have gone wrong, but the audience was open to the experimentation and embraced it.”

Since 2013, her deepening encounter with the visual arts has shifted Crider’s programming increasingly toward social justice issues. This year’s IlluminArts season highlights themes from the empowerment of young women to the effects of climate change.

For example, the Dec. 2 program, “Unmasked,” will bring together the Institute of Contemporary Art, Miami and the nonprofit Girl Power, which helps “at-promise girls ages 11 – 17.” The virtually streamed performance will present masks created by the girls – set to music from composers such as Barbara Strozzi and B.E. Boykin and performed by tenor Karim Sulayman, sopranos Susan Hellman Spatafora, Michelle Trainor and Jaylyn Simmons, male soprano Elijah McCormack, and mezzo-soprano Chrystal Williams. 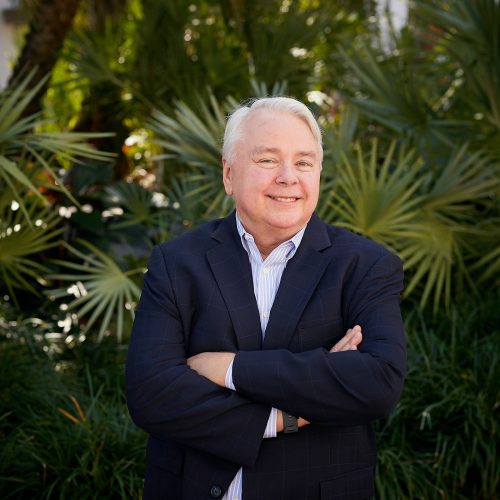 “As I got into the arts and visual arts, I found myself drawn more to those artists who had social justice issues evident,” she said. “I like when audiences go to concerts and enjoy them, but I would also want them to leave with thoughts of what it meant to them.”

For the Jan. 31 program, IlluminArts and Oolite Arts will co-present “Rising” at the North Beach Bandshell in a (safety permitting) live performance centered on the work of film artist Sasha Wortzel. A South Florida native, Wortzel’s works frequently investigate the stories of the marginalized.

“I had already been invited to do a show for Oolite about the environment and climate crisis when the pandemic hit,” Wortzel said. “I was struggling to figure out what to do with the grief, since it was such a time of loss, with people losing their lives and their livelihoods. And the show became about creating a place of mourning and a place of hope.”

In March, IlluminArts will unite Philadelphia-based vocal sextet Variant 6 and neo-classical dance company Dimensions Dance Theatre of Miami plus six contemporary composers coming together in a program of all-new works.

“We asked ourselves, ‘What about vocal music can lend itself well to dance?’” she said. “Having a strong concept of rhythm is good when you are trying to have people also choreograph the work. The composer can also obscure the rhythm intentionally for the same reason …

“We then gave the word ‘transform’ to the composers in July. They could do whatever they wanted.” 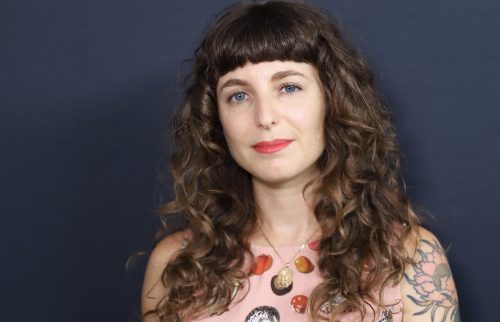 For tenor James Reese, the theme took its bearings from the pandemic’s effect on live performance.

“Singing in the way we sing in Variant 6 and dancing are both in-person experiences, and the pandemic canceled that,” he said. “So much of my life is tied up singing with other people. This is why we have asked composers to write about this idea of transformation.”

Another Variant 6 member, soprano Rebecca Myers, said she connected with Crider while performing in Seraphic Fire.

“I just really look up to her as an entrepreneur and as a really intelligent person,” Myers said. “We love and respect what she is doing.”

Reese added: “She totally embodies being a bada** singer but also a sharp, savvy entrepreneur, and someone who is tuned in not only to their own singing but also to the music scene at large.”

The IlluminArts season opener, “Unmasked,” featuring ICA Miami and Girl Power, will be available online at 8 p.m. Dec. 2. For more information and to purchase tickets for this and other IlluminArts events, go to Illuminarts.org/events.