‘I Dream a World’: Rediscover the Harlem Renaissance during Black History Month 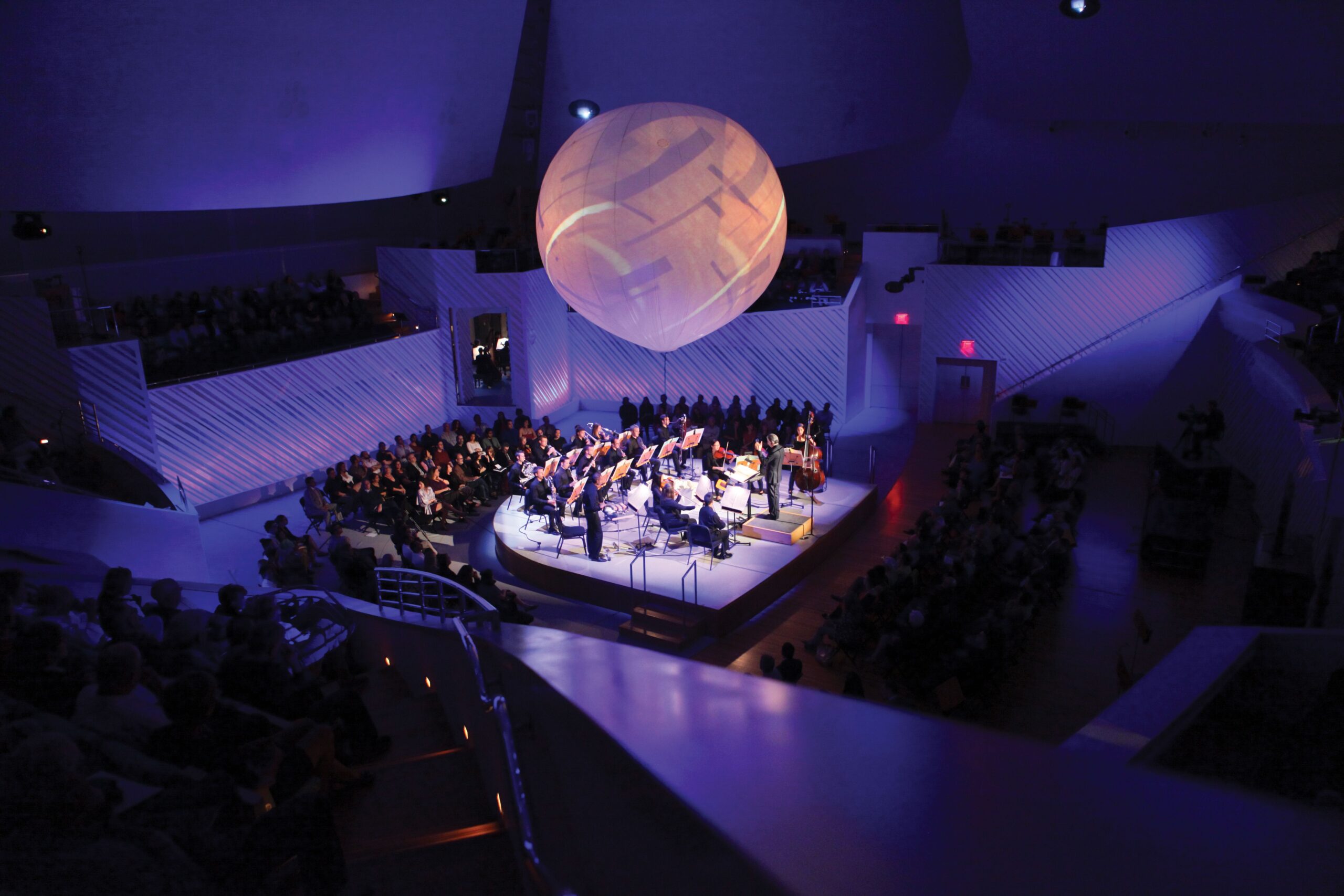 During this Black History Month, we are invited to rediscover these artists during “I Dream a World: The Harlem Renaissance and Beyond,” a five-day, multidisciplinary festival presented by the New World Symphony (NWS), America’s Orchestral Academy, in Miami Beach.

The festival — set for Feb. 1-5, 2022, at the New World Center, 500 17th St. — will highlight visual arts and poetry, as well as all types of music including classical, gospel, blues and jazz.  The goal is to celebrate Black culture and the significance of such a profound cultural movement in American art history. Born in Harlem in the mid-1920s, it spread throughout the United States, the Caribbean, Latin America, and even Europe.

“Sometimes we think of the movement only as being in Harlem, but there were many different Black communities around the country that had their own mini movements that embodied the ideology of the Harlem Renaissance,” says musicologist Tammy Kernodle, professor of musicology at Miami University of Ohio.

There was even a Florida connection. Two figures of the movement came from Jacksonville:  James Weldon Johnson and John Rosamond Johnson, brothers who both collaborated with musicians in Harlem.

The impact of Harlem Renaissance

Considered a golden age in African-American culture, the Harlem Renaissance’s impact is vast, and the effects are visible to this day.

To musicologist Kernodle, it would be a mistake to think that the Harlem Renaissance ended at a certain period because each generation, after the peak of this movement, continued the work and continued to fashion their own form of Black art. 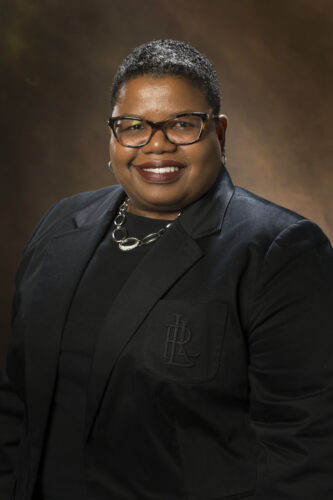 “The Harlem Renaissance lives on today. Its ripple effects are not just far-reaching in terms of time but in terms of geography,” she says.

Howard Herring, president and CEO of the New World Symphony, agrees: “Each generation of artists evolves from the artists who came before them … The evolution from one generation to the next comes all the way down to the music from this time.

“I went back and listened to [2021 inaugural poet] Amanda Gorman reading, ‘The Hill We Climb,’ and through her poetry, I can hear her predecessors,” he adds.

According to organizers, “I Dream a World” will present music from the Harlem Renaissance “in all of its glory,” allowing guests to also hear some contemporary music and understand how one influences the other.

“What we’ll hear is a good bit of music from the Harlem Renaissance period, also some brand-new music that flows from that tradition,” Herring says. “That’s going to be an interesting connection between the traditions and the styles of the ’20s and the ’30s in Harlem and around the U.S. as Black expression was coming forward.”

The festival also aims to explore the link between the Harlem Renaissance and the civil rights movement of the 1960s, Kernodle says. The art created in Harlem — whether it was sculpture, painting, poetry, photography, literature, music or dance — was purposeful, she says, and that purpose was not always related to monetary gain.

“These individuals understood that they had no political or economic power, they were challenging a system, and art was the only weapon they had,” Kernodle says. “The purpose of their art was illuminating blackness but also inspiring a conversation, and hopefully creating the kind of dialogue that will bring about real systemic change.” 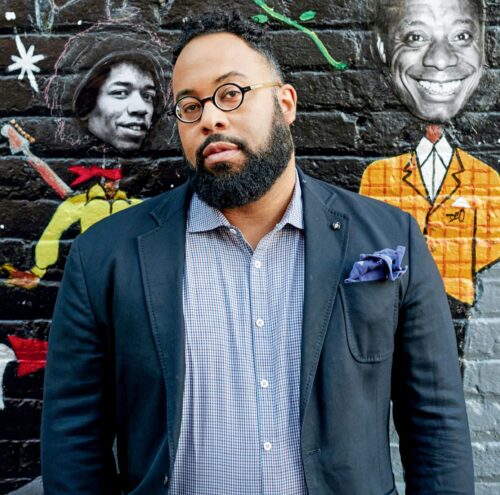 Kevin Young is director of the Smithsonian’s National Museum of African American History and Culture and poetry editor for The New Yorker. (Photo/Maciek Jasik)

The weeklong festival is being presented by the New World Symphony, under the direction of Michael Tilson Thomas, the NWS co-founder and artistic director, with the collaboration of Kernodle as well as poet Kevin Young, director of the Smithsonian’s National Museum of African American History and Culture and poetry editor for The New Yorker; conductor Thomas Wilkins, pianist Michelle Cann and soprano Michelle Bradley.

Feb. 1: “Noir Reverberations: A Night of the Music and Poetry of the Harlem Renaissance and Beyond”

Feb. 2: “A Handful of Keys: A Retrospective of American Keyboard Music”

Feb. 3: “Inside the Music: Echoes of the Harlem Renaissance”

Feb. 5: “Victory Stride: The Orchestral Legacy of the Harlem Renaissance”

The Tuesday, Wednesday and Saturday events are ticketed, while those on Thursday and Friday are free of charge, with RSVP required. The Saturday concert will also be available via WALLCAST broadcast, projected at the adjacent SoundScape Park for free, and via livestream.

WHAT: “I Dream a World: The Harlem Renaissance and Beyond” festival

SAFETY PROTOCOLS: Masks and proof of vaccinations or a recent negative COVID-19 test (72 hours) are required.