Haitian music, from the roots up 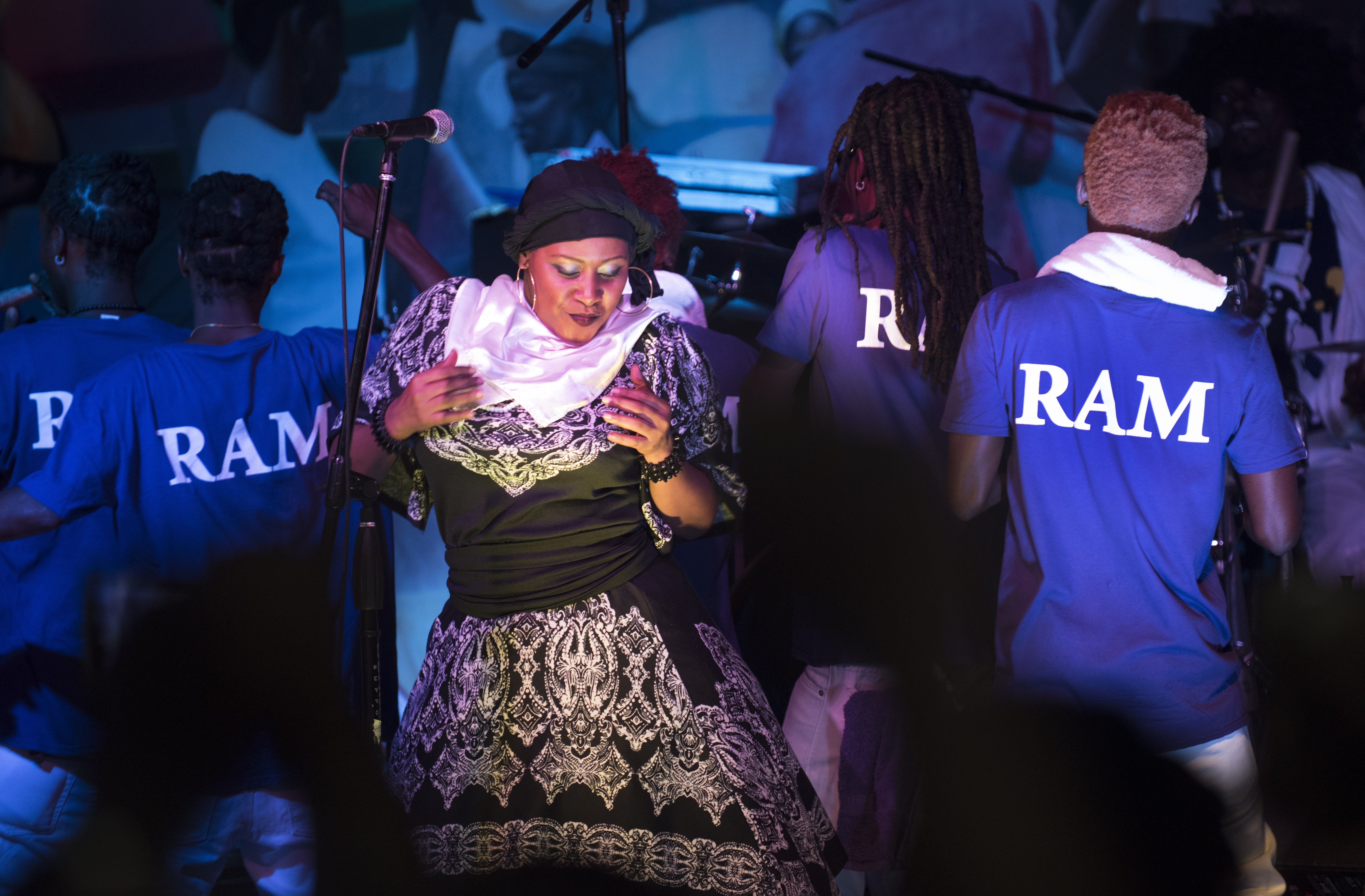 More often than not, pop music in the Western world is just another product vying for attention and shelf space. It might come in different models and packaging — the too-cool-for-school alt-rock; the bluntly sexual Reggaeton; street-tough rap — but it’s rarely more subversive than a soap commercial.

But in Haiti, as in other developing countries struggling with poverty, corruption, and failing institutions, pop music is not only entertainment and relief but also the language of defiance and change.

In the 1990s the mizik rasin (roots music) movement, blending folk and religious traditions with the tools of rock and funk, emerged as a powerful tool of resistance. The lyrics of the songs, often using oblique references and parables, a common device in the Vodou tradition, became a popular shorthand to comment, protest, and organize. Dictators banned certain songs. But then, the very esthetics of rasin, built on rhythms of Vodou rites or utilizing the vaksen, the metal horns of the rara carnival tradition, were a statement about the richness of Haitian culture.

The 13-piece strong RAM, one of the essential groups of the movement, performs at the North Beach Bandshell, in Miami Beach, Saturday at 8 p.m. The concert is a Fete Gede (or guede), known as the Festival of the Ancestors is the Vodou equivalent of Mardi Gras, the Mexican Day of the Dead, and Halloween, all in one. 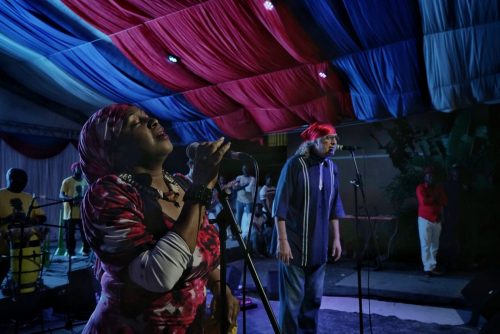 RAM was founded in 1990 by Richard Morse, an American musician and hotelier born of a Haitian mother, the singer, dancer, and folklorist Emerante de Pradines, and an American father, Richard M. Morse, a Latin Americanist scholar and writer. Born in Puerto Rico, Richard Morse grew up in Woodbridge, CT. and graduated from Princeton with a degree in Anthropology. But while in New Jersey, Morse was also an active musician, playing in a New Wave band. Pushed out of the group, he moved to New York in 1984 and spent a year working with Steve Rubell of Studio 54 fame. But he wanted to get back to music, and a year later he decided to explore life in Haiti, a place he had visited as a teenager.

He settled in Port Au Prince, and in 1987, after a storybook chance encounter, Morse took over the management of the storied Hotel Oloffson — the inspiration for Graham Greene’s Hotel Trianon in his novel The Comedians — which had fallen in hard times. As part of his restoration efforts, Morse called on local artists, dancers, and musicians to provide entertainment.

The hotel became a music hub, opening its doors to bands such as Boukman Eksperyans and Boukan Ginen, which went on to become prominent in the mizik rasin movement. 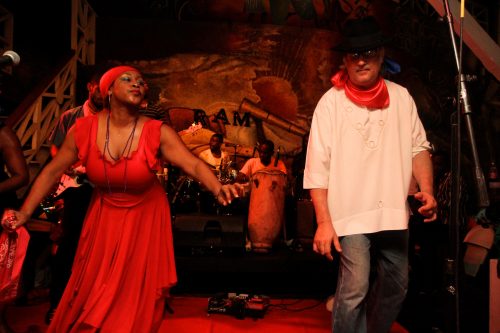 RAM has recorded seven albums, and, in the process, shed most of its initial rock influences in favor of Haitian roots elements. It still performs at the Oloffson on Thursdays. Artburst spoke with Morse while on the road with his band, driving South after a show in New Jersey, all part of the US tour that will bring them to Miami Beach.

Artburst: What moved you to create RAM?

Richard Morse: There was a movement towards world music in the early 80s, a lot of people were starting to experiment with world rhythms; people like David Byrne, Malcolm McLaren, Peter Gabriel. My mother is from Haiti, so unlike most people who would choose countries that interested them, I chose to go to my mother’s country. I was discovering rhythms that had something to do with me. But it took five years to put the band together and really, what happened was that I met Lunise, now my wife, who is a dancer and a singer, and she had with her the rhythm, the drums, so basically, we added guitar and bass to the Haitian roots and started working from there.

Artburst: It sounds like you plugged right into the family tradition: Your mother was a dancer and a singer; your maternal grandfather was a troubadour.

Richard Morse: Right, and [my mother] was making the same music that we’re doing now. Each generation comes in with their own influences. We are more electric, she was more acoustic. And now my son is in the band, he plays guitar, and my daughter teaches dance workshops while we’re on the road.

Artburst: The title of RAM’s latest album, August 1791, commemorates the beginning of the revolt that resulted in Haiti’s independence. Could you talk about the music in it?

Richard Morse: Yes, we’ve done some videos after August 1791, but that’s the latest album. A lot of the songs [in it] are historical, traditional songs handed down over time. The theme is how the African-born slaves come together with the Creole-born slaves to have a revolution. And the reason behind their successful revolution was their children, the future.

Artburst: Could you talk about the relevance of music in the politics of Haiti? There are many examples, but to name one, you and RAM had problems with the military junta in 1992 because of “Fey,” not a political song but a traditional song you adapted. People embraced it as an anthem for president Jean-Bertrand Aristide, which the military had deposed.

Richard Morse: Usually, dictators try to steer the population away from the music we do because there is truth in it. Military dictators frown upon that. A lot of the songs we sing can be interpreted politically because they are parables, and that’s all good … [but] you have to focus on the musical aspect for the political aspect to remain true. Once you become overtly political, it ruins the music.

Artburst: You did get involved directly in politics as an advisor when singer Michel “Sweet Mickey” Martelly, your cousin, became president. But then you resigned in protest for what you perceived as corruption. Last week we got news of Haitian artists joining in protest to demand the president’s resignation. How do you feel about that?

Richard Morse: I let the Haitian public know my stance against corruption and this political regime back in 2013. The statement had a lot of impact in Haiti. I’m glad that other artists are finally getting on board. I hope they’re not just following a current trend to try to save their reputations. This is a long term struggle for social justice, not this week’s fashion statement.