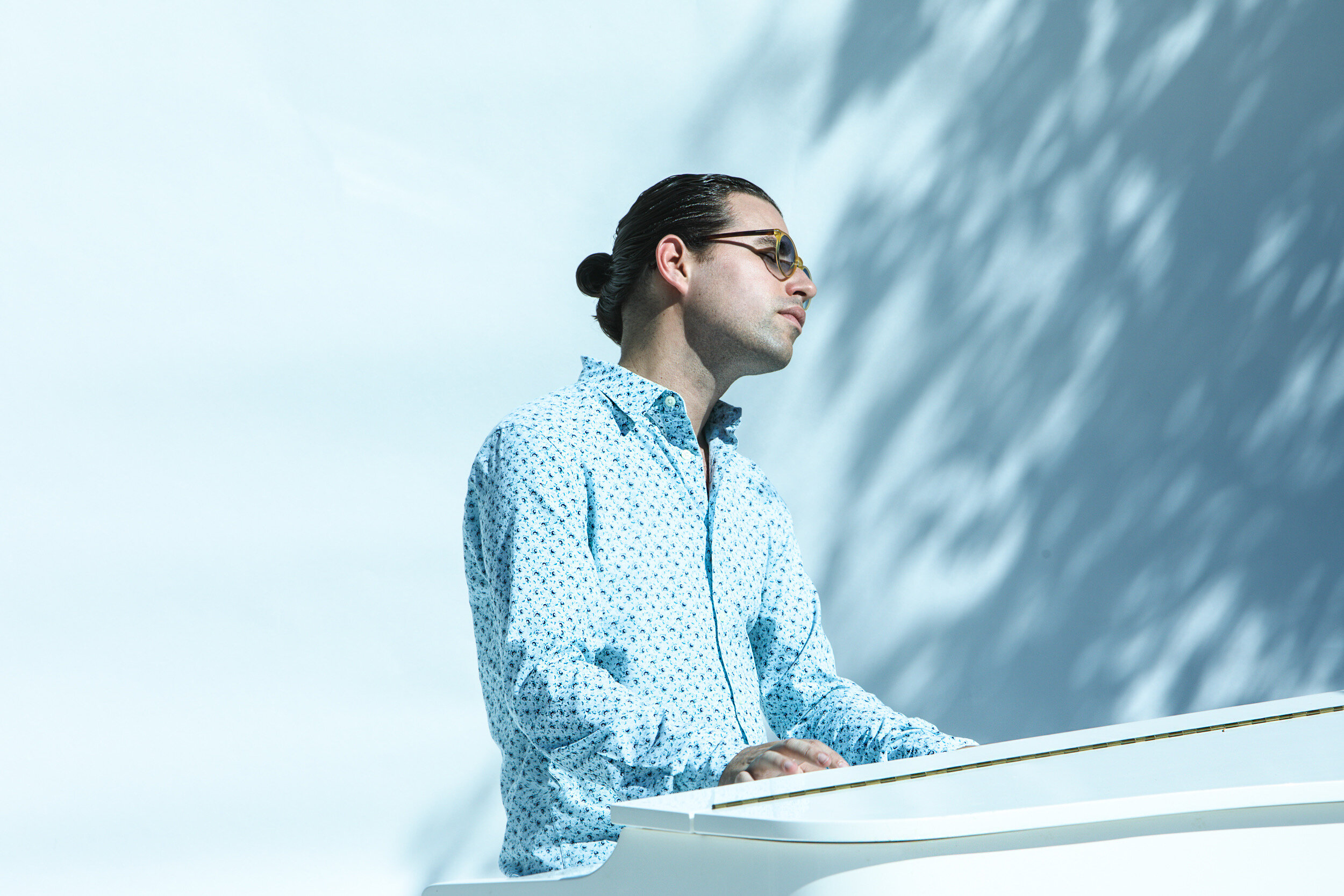 The 15th edition of Global Cuba Fest — presented by Miami Light Project and FUNDarte on March 5 and 12 — will offer a snapshot of the island’s music and culture constructed from images and sounds from a dozen different angles. Few are more improbable than those by pianist and composer Alfredo Rodríguez and Cameroonian bassist, singer and composer Richard Bona.

The son of a well-known television presenter, singer and entertainer of the same name, Rodríguez, 36, has turned a personal story that reads like a Hollywood script into an international music career. Producer Quincy Jones heard Rodríguez at the Montreux Jazz Festival in 2006 and sought to work with him. Rodríguez had to return to Cuba, but apparently neither one forgot.

Three years later, Rodríguez tried to make his way from Mexico to Laredo, Texas, and was arrested at the border, carrying a suitcase with a sweater and a pair of jeans. He pleaded with immigration officials, told the absurd-sounding truth — that he was coming to work with Quincy Jones — and they eventually put him on a cab to the border, where he started his trek to Los Angeles and a new life. His first concert in his new home was at the Hollywood Bowl. He has since recorded five albums, three of them co-produced by Jones.

Once anchored on formal classical studies, and the schooling on Cuban popular music he got playing on stage in his father’s orchestra, Rodríguez’s music has been opened to global influences by constant traveling and Jones’ ecumenical musical outlook.

“I am much more of a global artist now,” Rodríguez said recently. “The world that I would like to see has no walls and no borders.”

Rodríguez, who has been living in South Florida for the past two years, is putting his globalism to work in this show.

“We have many, many different Latin American populations living here, and obviously many Cubans. I haven’t played here in a while, and I wanted to do something special for this show,” he said. “We have musicians from many different places, and at the end, it’s going to be a big celebration of culture.”

Once a jazz musician inspired by Keith Jarrett’s “The Köln Concert,” Rodríguez has continued to add pop elements to his music. It might bother some jazz fans, but he remains unapologetic.

“Music is just one. I really don’t think ‘pop’ or ‘jazz’ or ‘world music.’ I just play or compose whatever feels right to me in that specific moment, and then, I just want to have fun, and that’s what I’m doing,” he said. “The one thing I’ve always been very careful about is doing something that I’m passionate about and being honest. That’s it. As years pass and you have different experiences, they influence you and your work, and yes, my music has been changing — but I’m keeping my roots.” 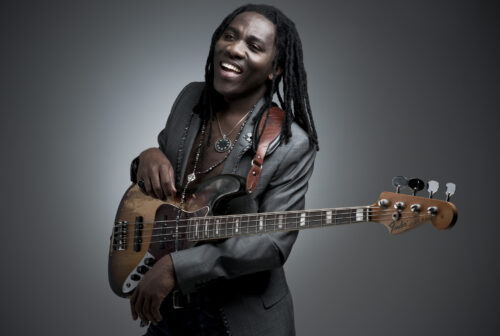 Musician Richard Bona can smoothly move from jazz and R&B to pop and traditional African grooves, and back. (Photo/Ingrid Hertfelder)

The program at Global Cuba Fest on Saturday suggests a personal summation of sorts of Rodríguez’s work since moving to the United States. For this event, he engaged his regular trio, featuring Brazilian bassist and guitarist Munir Hossn and Cuban drummer Michael Olivera — and he also called on longtime collaborators Richard Bona and Cuban percussionist and singer Pedrito Martínez. He will have as special guests Venezuelan cuatro player Jorge Glem, and percussionists Tony Succar (Peru) and Gilmar Gomes (Brazil).

For the March 5 show, Rodríguez will be joined by Bona, one of his key musical partners for the past decade. A first-rate player and vocalist, Bona left his native Cameroon to study music in Düsseldorf, Germany, before moving to Paris, France, and eventually settling in New York in 1995. He has since moved to South Florida.

Bona has worked with African superstars such as Salif Keita and Manu Dibango, R&B powerhouse Chaka Khan, and jazz luminaries such as Pat Metheny, Joe Zawinul, Michael and Randy Brecker, and George Benson. He can smoothly move from jazz and R&B to pop and traditional African grooves, and back.

He met Rodríguez as bandmates in the Global Gumbo All-Stars, a Quincy Jones project. Hearing Rodríguez talk about it suggests musical love at first sight.

“Music is like life,” said Rodríguez. “Sometimes you just connect with people, have a good chemistry, and that’s that.” 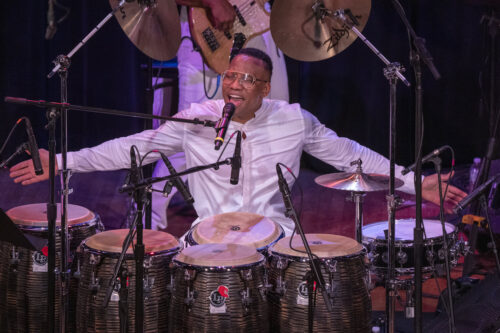 Since then, they have toured extensively as a duo and in trios, and Bona appeared on two of Rodríguez’s albums.

“To be honest, I’m always trying to find opportunities to keep playing and collaborating with Richard,” Rodríguez said.

Meanwhile, Bona’s fascination with Cuban music dates to his childhood, he said.

“As a kid in Central Africa, in the late ’60s and through the ’70s, our radios in Africa played Cuban music all the time. Not just West Africa, everywhere,” he recalled. “I grew up listening to Cuban music — and I know we share one thing: the clave (the organizing five-beat pattern underlying so much of Afro-Cuban music). Clave is African,” he said. “So when I heard this music as a kid, my question was: What is this African music in a language that I don’t understand? Who are these people?!

Intrigued, years later, he traveled to Cuba on his own, and the music and the musicianship he encountered in the island “floored me,” he said. “It was unbelievable. I was in Africa.”

Bona has featured Cuban rhythms occasionally (as in the swinging “Te Dikalo” on 1999’s “Scenes From My Life” and “Ekwa Mwato” on 2001’s “Reverence”). But in 2016, Bona focused on the cultural connections between Africa and Cuba and recorded “Heritage” with his group, Mandekan Cubano. Most of the music is by Bona, including “Cubanized” remakes of some of his old songs. Sung in African languages, they are all set in traditional Cuban styles.

Bona continues to surprise some fans: a “Cubano” from Cameroon?