From Miami Lyric Opera, a Cinderella story without pumpkins or glass slippers 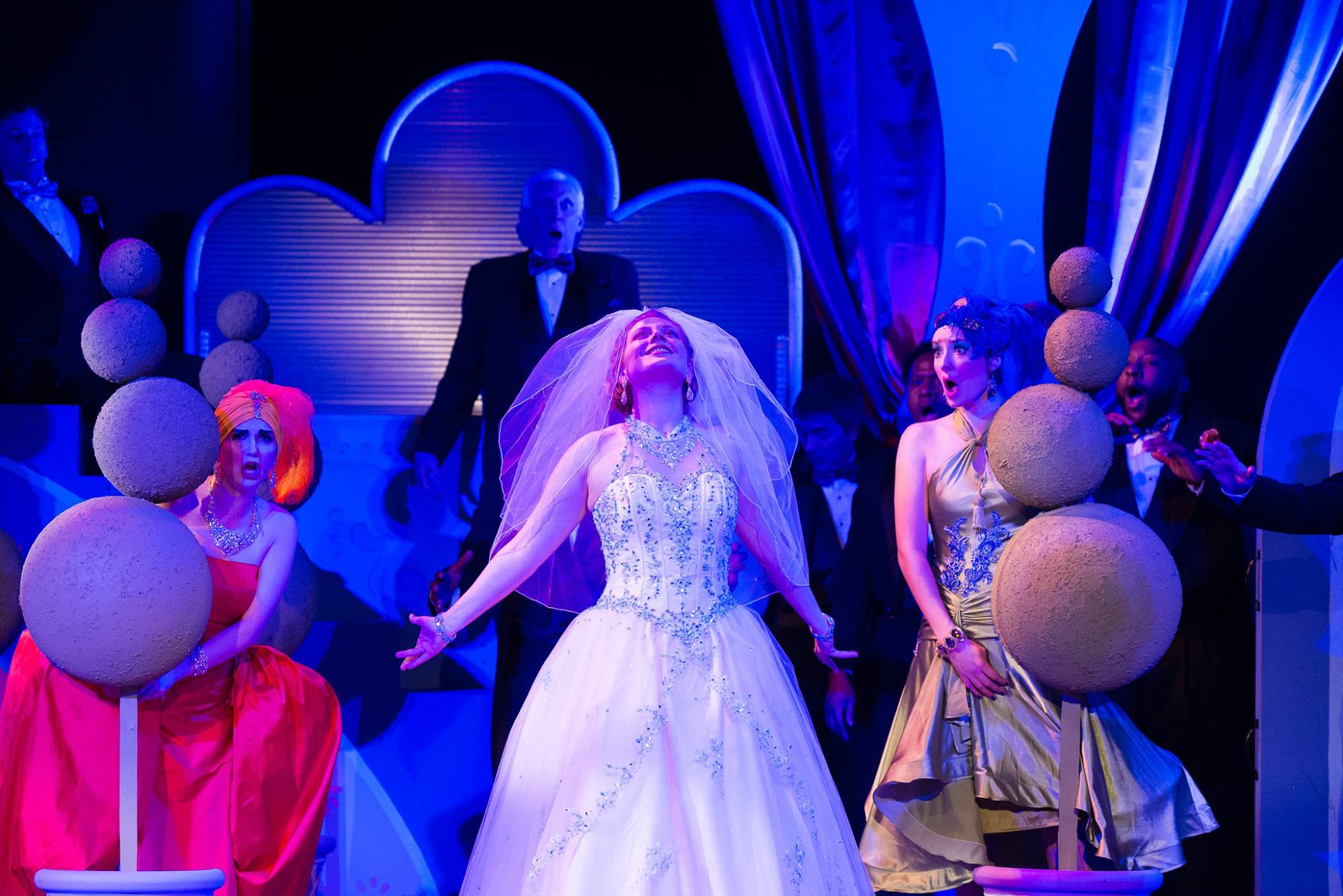 Attending the opera “La Cenerentola” (Cinderella) this weekend? Don’t expect to see the same Disney tale kids have enjoyed watching since 1950. And no one is happier about that than its lead actress, mezzo-soprano Megan Berti.

“We’re so accustomed to the Disney version of ‘Cinderella,’ which is sweet in its own way, and in some ways a little too sweet,” Berti says with a laugh. “This one has the hot-blooded Italian fire in it, and a lot of added twists and turns to the traditional story — a lot of people pretending to be other people, and everyone trying to discover each other’s true nature throughout it. So it’s a little more appealing, I think, for adults than the Disney version, which is really just a sweet story of good triumphing despite the many adversities.”

“La Cenerentola” will be presented by Miami Lyric Opera July 6-7 at South Miami-Dade Cultural Arts Center. First performed in Rome more than 200 years ago, the opera was composed by Gioacchino Rossini, with a libretto by Jacopo Ferretti based on the story by Charles Perrault, and this production is careful to remain true to the vision of its creators.

“Absolutely,” says Raffaele Cardone, founder and artistic director of Miami Lyric Opera. “Our mission is to stick to the original versions, exactly what they were written for, and not to try to make changes that don’t bring anything positive. Miami Lyric Opera has been recognized for that kind of contribution to opera, to maintain tradition and to respect completely the composer and the libretto.”

That sense of integrity is also important to Berti, 31, whose performance is her first with the company, although she has sung the role in three other productions.

“Miami Lyric Opera is committed to interpreting opera in a very traditional way, really honoring the wishes of the composer, so it was appealing to bring that element of truth,” she says. “It’s inspiring to work on things that are still relevant several hundred years after they were written, to see all of the truth in the way that people treat each other and the interactions between the characters. It’s in many ways the same issues that we face in modern-day interactions, trying to understand people’s true motivations, trying to discover what’s really going on behind whatever mask you think they’ve put up.

“We’ve only had a few rehearsals,” she continues, “but it’s been very focused on just making sure the story is true to itself, that there are no leaps of logic in trying to interpret it.”

Not that any changes to “La Cenerentola” would seem necessary.

“A story like this doesn’t really need any updating,” Berti says. “There are popular operas in the canon that wear with time, and lose a bit of their relevance as political and social changes occur, but this is just not one of those operas. It stands by itself pretty well.” 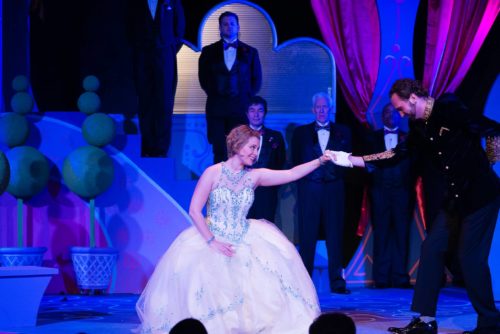 Although Berti had never performed with Miami Lyric Opera, she was an easy choice for this role for Cardone. “It’s because of her musicality,” he says. “For pre-selection, I go through many, many channels — through recommendations, through colleagues, to auditions. In her case, she was recommended by a colleague. I evaluated her singing and saw her personality and musicality, and I believe this is the character I need. This type of opera requires very musical singers, because it’s very classical and ‘bel canto,’ or beautiful singing, with lots of agility and lots of beauty. And she’s going to be great.”

Several differences may stand out between “La Cenerentola” and the Cinderella story familiar to most people. “There’s no magic in this version, so there’s no pumpkin that turns into a carriage,” Berti says. “And instead of glass slippers, there are matching bracelets. [Cinderella] gives one to the prince and wears the other one even while wearing her cinder-covered uniform. [Later] he sees the bracelet, and realizes she is the mysterious woman from the ball.”

Also, instead of an evil stepmother, there’s a stepfather, who along with the two stepsisters is just as horrible — and not just to Cinderella.

Berti is a mezzo-soprano, and for those unfamiliar with opera, she offers clarification. “In all the voice types, there’s basically a highest version, a medium version and the lowest version, and mezzo-soprano is considered the lower one,” she says. “But then, of course, there has to be an added level of complication, because in this particular style of opera, it’s very flashy singing, and very range-y, so even though I am the lower voice type, I actually sing higher than the soprano. But the vast majority of my roles sit on the low side.”

As enraptured as Berti may be by Miami Lyric Opera’s production of the Cinderella story, she admits that she was a big fan of Disney movies while growing up, especially “The Little Mermaid,” “Aladdin” and “Beauty and the Beast.”

“Oh, yes, yes, I was,” she says. “In many ways, that’s what got me into singing, because I would memorize the movies and sing along with them, much to the chagrin, I’m sure, of my parents, who probably had to listen to me sing over them many hundreds of times. They thought it was kind of weird that a 5- or 6-year-old could sing in tune along to them. And they did eventually enroll me in chorus, thinking maybe there’s something to this.”