Fred Hersch: A Piano Master at the Top of His Game 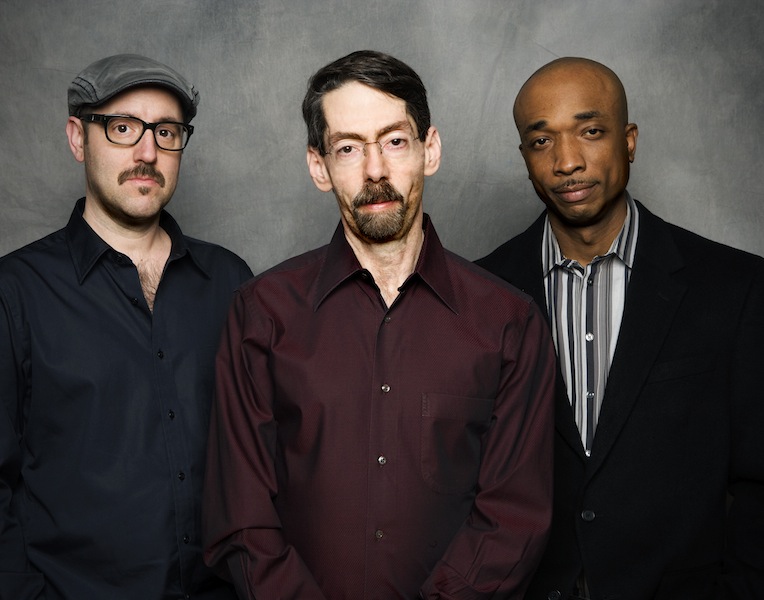 The accolades are impressive: Fred Hersch has been called “a pianist, composer and conceptualist of rare imaginative power,” by The New York Times; “ the most arrestingly innovative pianist in jazz over the last decade or so,” in Vanity Fair; and “a fervent force to be reckoned with” in Keyboard magazine.

So it’s going to be a great opportunity to see a master at the top of his game, when

The Fred Hersch Trio performs Saturday, Oct. 18, as part of the Cabaret Series at the South Miami-Dade Cultural Arts Center.

“I feel like I’m playing better than I ever have,” Hersch says by telephone from his home in New York. He, bassist John Hebert, and drummer Eric McPherson are enjoying the critical and commercial success of their album Floating, released earlier this year.

“Without being pretentious, the way this trio plays, it’s like high-level chamber music,” says Hersch, a six-time Grammy nominee. The three have been together for five years. “I think we’re all very creative. I give the guys a lot of room to add what they feel they want to add in any given moment to what’s happening. We’re all very, very attuned to sound: the sound of our instruments, the sound of the ensemble. Once you get hooked up with that, it’s pretty easy to play music.”

On Saturday, “there will be some selections from the new album and things from our previous albums. But [the audience] can expect a pretty wide range of material. They should expect the unexpected.”

Hersch has a history of surprising people; many didn’t think he’d be alive today. “I’ve had HIV/AIDS approaching 30 years,” he says. “Very vicious pneumonia put me in a coma for two months in summer 2008. When I got out I was pretty helpless in all ways.”

The illness and recovery resonate in Hersch’s artistry. Now, he says, “I’m not going to hold back. I just follow my nose artistically and let the chips fall where they may.”

One thing he was led to do is a jazz theater piece based on his experiences that summer. “My Coma Dreams,” with script by Herschel Garfein, premiered in 2011. “It’s very expensive and very complicated to produce,” Hersch says, explaining that there are no plans to present it again in the near future.

But a DVD of the show is available at www.treatmentactiongroup.org/mcd as a fundraiser in honor of World AIDS Day on Dec. 1.

Next year, Hersch intends to celebrate his 60th birthday with a solo album.

Presently he plans to record music from the soundtrack of his life: songs by Bach, Monk, Joni Mitchell, and the Beatles, among others.

And after some 40 years as a professional musician, he’s getting more respect outside the cognoscenti who have long been taken with his talent and skill.

“Students of mine were getting major recording contracts and I wasn’t. It didn’t keep me up at night but, you know, I noticed it,” he says. “And the jazz business, like any art form, they’re always looking for fresh faces, so on, so forth.

“But it seems like lately I’ve been sort of somehow promoted to old master status — and that’s kind of nice.”