Florida Grand Opera honors its past and plans for the future 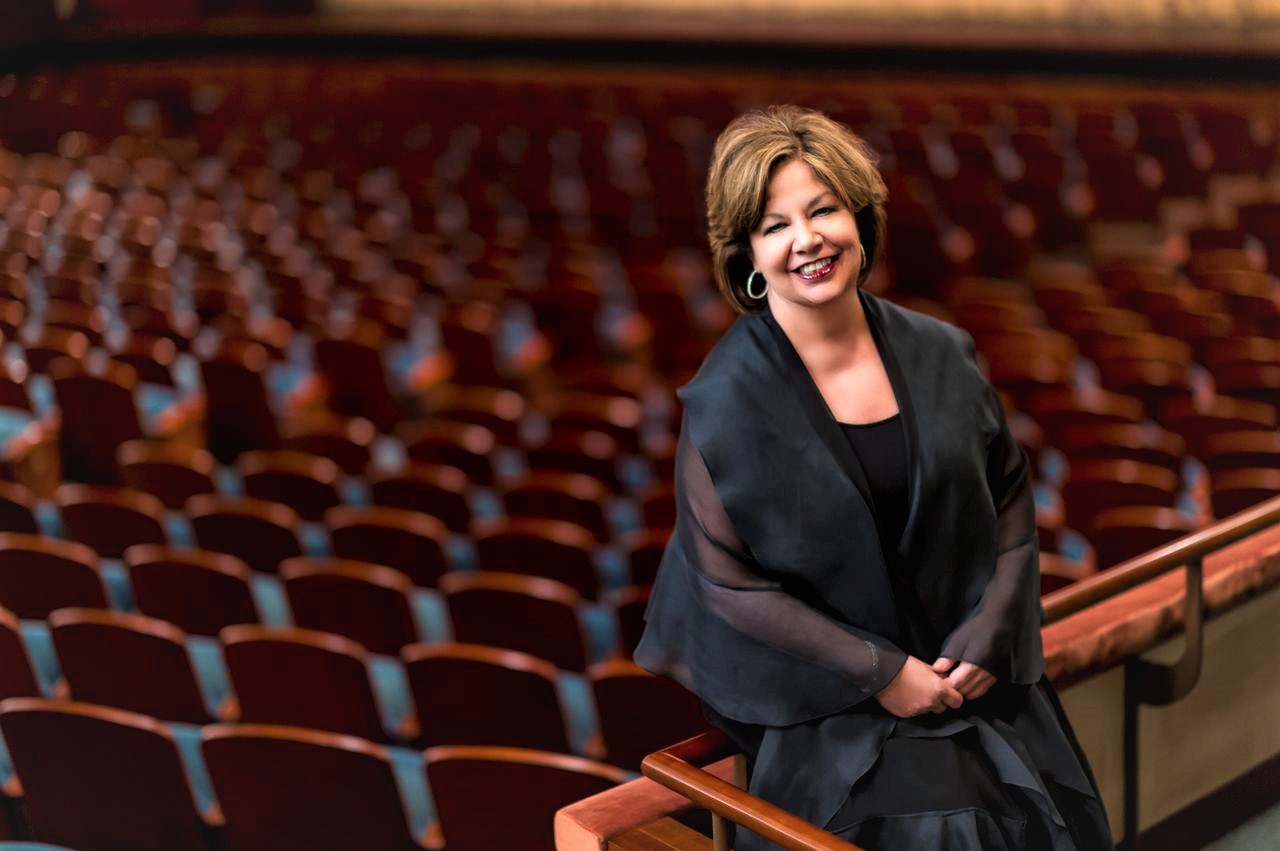 Susan Danis has been general director and CEO of Florida Grand Opera since 2012. (Photo courtesy of Nick Garcia)

The idea was to host galas and fundraisers in tribute to its 80th anniversary – and to its standing as one of the oldest performing arts organizations in Florida.

But this season won’t be how anyone would have been imagined even a year ago, says Susan Danis, Florida Grand Opera’s general director and CEO.

The season will be smaller in scope but large in its vision.

Its resident home, the Adrienne Arsht Center for the Performing Arts, is closed. But even if it were to open, seating would have to be reduced because of social distancing guidelines.

“It would be hard to put on a full opera with only so many hundred people in the audience. It’s a formula to the bottom line going extremely red,” she said.

The solution: Give fans their opera fix by presenting works that can be done in more “creative spaces.” That means smaller venues such as Florida Grand Opera’s Doral rehearsal facility and the Coral Gables Museum.

“We’re a performance organization. We want to perform,” she says.

“There are some giant upsides to this. This time is going to forge some partnerships that I am 100 percent sure will continue into the future and will be good for both sides of the equations, because we may end up in neighborhoods that we are not usually in.” 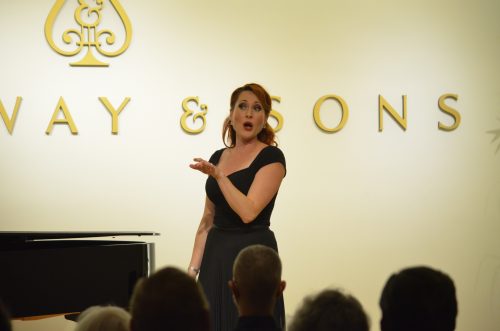 “The Concert Series will be three different concerts in our rehearsal hall in Doral. We know how much square footage we can set up with the social distancing,” she says. “Then the SongFest series will have two concerts at the Coral Gables Museum – we’ve worked with them before – [and] two in Broward County will be at Fort Lauderdale’s Coral Ridge Presbyterian Church, an amazing facility with a sanctuary and two other performance spaces.”

One of Danis’ goals during this time of reshaping out of necessity is to establish opera as a means of inclusion: “To have people experience art that they usually do not, because we are going outside of our box.”

With all the bells and whistles of opera – the elaborate costumes, the grand sets, the big orchestra, the mystique of the lyrics in Italian, German and French – Danis wants the audience to never forget that no matter where you experience it, whether it is in a mega theater like the Arsht or in the middle of a museum, opera is about voice.

“What really moves you is the power of the human voice,” she says. “You can get away with not having such an elaborate production and you can present something wonderful amid a different kind of landscape, one where you have to have the considerations of protecting people – your audience and your singers, too – from COVID,” she says.

Danis took charge of the opera’s destiny when the coronavirus hit. “I made some draconian decisions early on,” she confesses.

In March, she had thought life would return to normal by July: “Didn’t most people?” she asks.

Still, she had to make some hard choices. She furloughed staff, cutting back to less than half.

“I know some people had a different approach than I did, and they thought, ‘Well, let’s see what’s going to happen.’ And that’s great. My approach was: Let’s deal with this right away,” Danis says. “I don’t get paid to make popular decisions. I get paid to keep [Florida Grand Opera] moving forward, and to make sure we’re going to be here for another 80 years.” 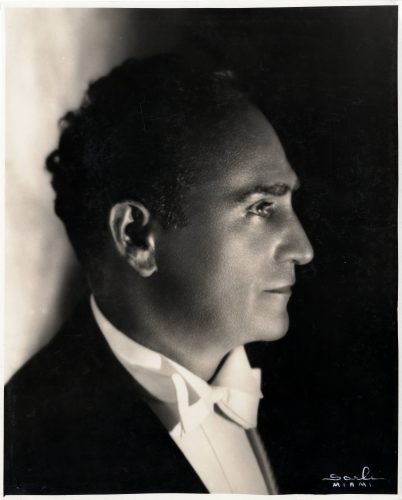 The roots of what is now Florida Grand Opera can be traced back to June 1941, with the founding of the Greater Miami Opera by University of Miami music professor Arturo di Filippi. It debuted with “Pagliacci,” performed in English at Miami Senior High School with di Filippi singing the tenor role of Canio. Just four years later, The Opera Guild Inc. was formed in Fort Lauderdale, paving the way for the 1994 merger of the two opera organizations that would become Florida Grand Opera.

“So, technically, 2021 is our 80th year,” Danis says. “We’re going to use that opportunity to start the celebration toward the end of the 80th year into 2022, in hopes that the world is back to normal vs. having this small or virtual anniversary now.”

Has it ever crossed her mind that the pandemic could be a death knell for Florida Grand Opera, or for the classical performing arts in general?

“I’m happy to see this company through its 80th anniversary,” she adds. “Not many companies turn 80.”

COST: $25 per person; or $60 for all three shows. (Virtual options will be available, but details have not been set yet.)

SPECIAL INSTRUCTIONS: All events will take place in accordance with the U.S. Centers for Disease Control guidelines for social distancing. Masks are required.

COST: $10; subscribers eligible for one free ticket for each subscription purchased. (Virtual options will be available, but details have not been set yet.)

SPECIAL INSTRUCTIONS: All events will take place in accordance with the U.S. Centers for Disease Control guidelines for social distancing. Masks are required.